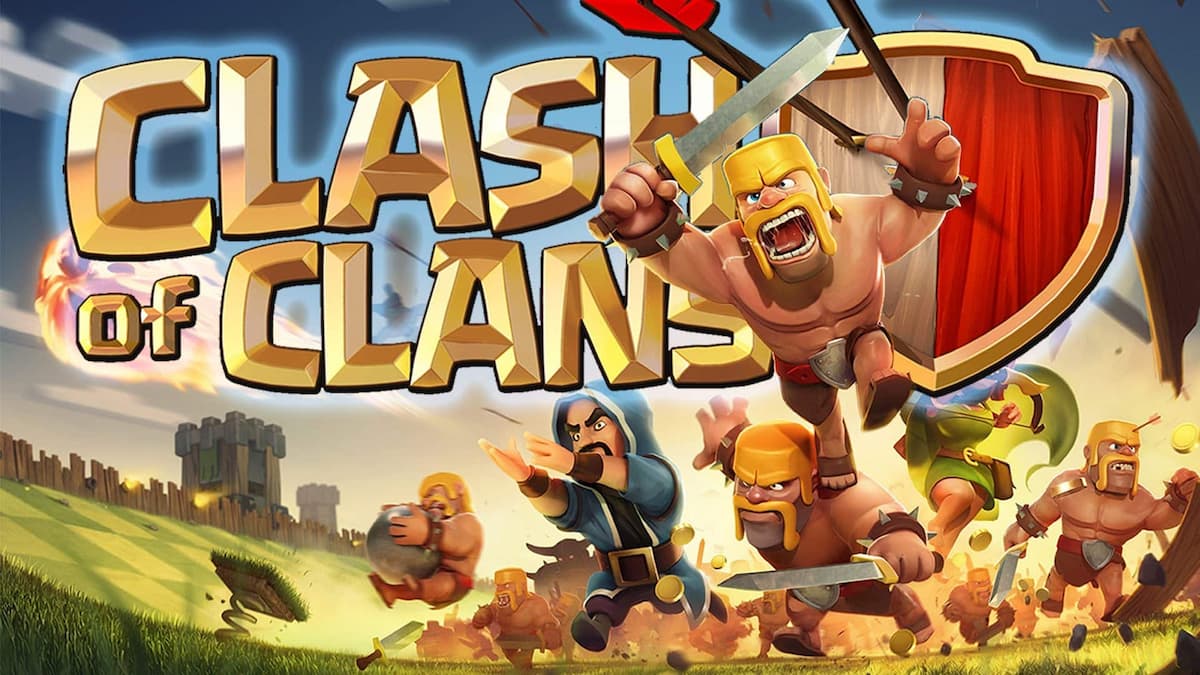 Clash of Clans has been a staple in the mobile game community for the past decade. This fun cartoon strategy game still sits at the top of app store games and continues to be played by millions of people around the world.

The mobile game is free to play but runs on an in-game currency used for purchases and upgrades. Player can obtain gems, the premium currency in Clash of Clans, in a multitude of ways, including completing achievements and clearing obstacles. But it can often be simpler to buy the gems with real money to bypass the long grind of obtaining them yourself.

Supercell, the developer for Clash of Clans, offers various amounts of gems within its in-game store. Players can purchase many different types of bundles and boxes that include gems that are usable in game but also come with other items, like resources, defenses, decorations, and more.

Right now, there are rumors spreading around the Clash of Clans community about promo codes for players to use and redeem for free gems.

Typically, the instructions are as follows for redeeming a code in Clash of Clans:

Following these vague instructions will get players nowhere as there is no option to redeem a code in Clash of Clans.

Code lists often look like the one below that have variable numbers of characters in the codes.

While there currently is no way to trade resources to other players within Clash of Clans, players should proceed with caution. There is not a code redemption interface through official Supercell and Clash of Clans channels.