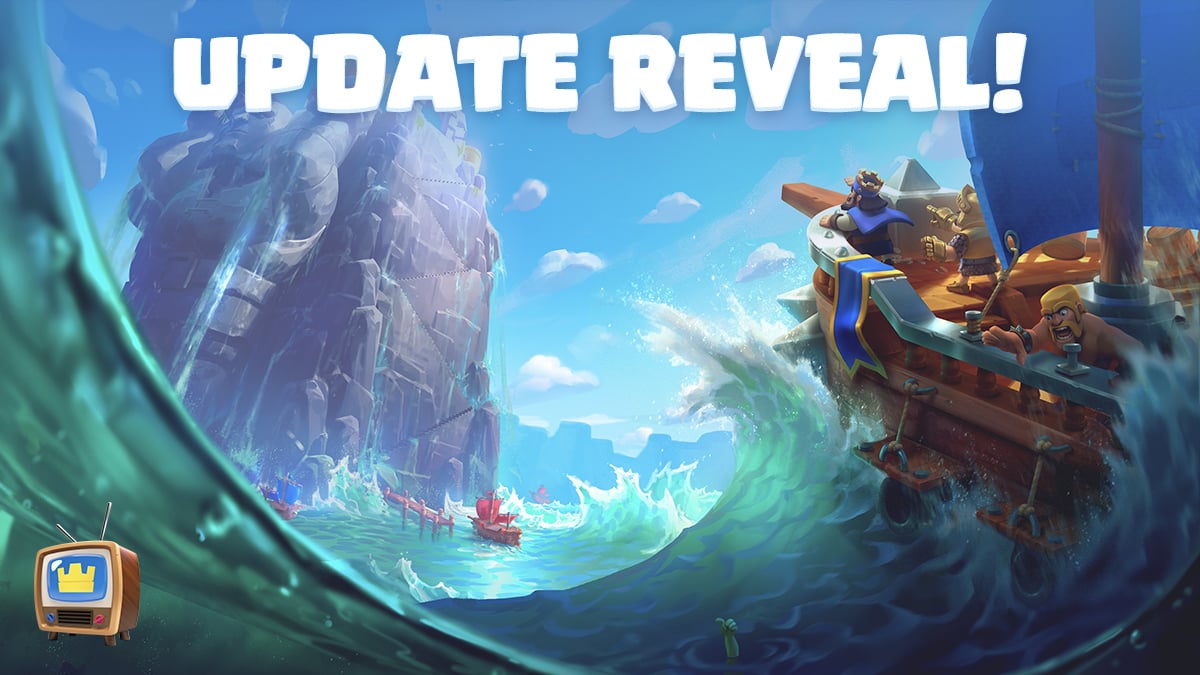 Clash Royale is launching a reworked and enhanced version of the Clan Wars feature, Supercell announced in a developer update earlier today. It’s set to be added to the game in August.

Instead of a system of war and collection days, the new Clan Wars event, called Clan Wars Two, will send clans in boats that will sail down the river, engaging in battles and collecting rewards along the way. The goal of this revamp is to improve the rhythm of the event.

Related: When will Brawl Stars’ season 2, Summer of Monsters, begin?

New game modes will also be introduced, such as PvE combat with Boat Battles, in addition to a duel mode. Both game modes have yet to be entirely revealed, though. Clan War Leagues will also return with more rewards.

It’ll be possible to build up to four decks using your own cards in the clan battles, instead of choosing from a preset list. Players will have to play with different decks to succeed, rather than sticking to only one, according to the developers.

“The challenge with Clan Wars One is that we shared clan collection,” the developers said. “Everyone in your clan had to be the same level. It was really punishing if your level was too low to keep up.”

The new system will help players of all levels battle in the same clan. Although most clans may still select players based on their levels, this could be useful for friends who create clans with a casual atmosphere.

Supercell also said there will be more rewards in Clan Wars Two, especially gold rewards. Even low-level players will be able to contribute and get those clan rewards.

A new UI will be introduced for Clan Wars, too. The event is a work in progress and may be subject to changes ahead of its scheduled release in August.