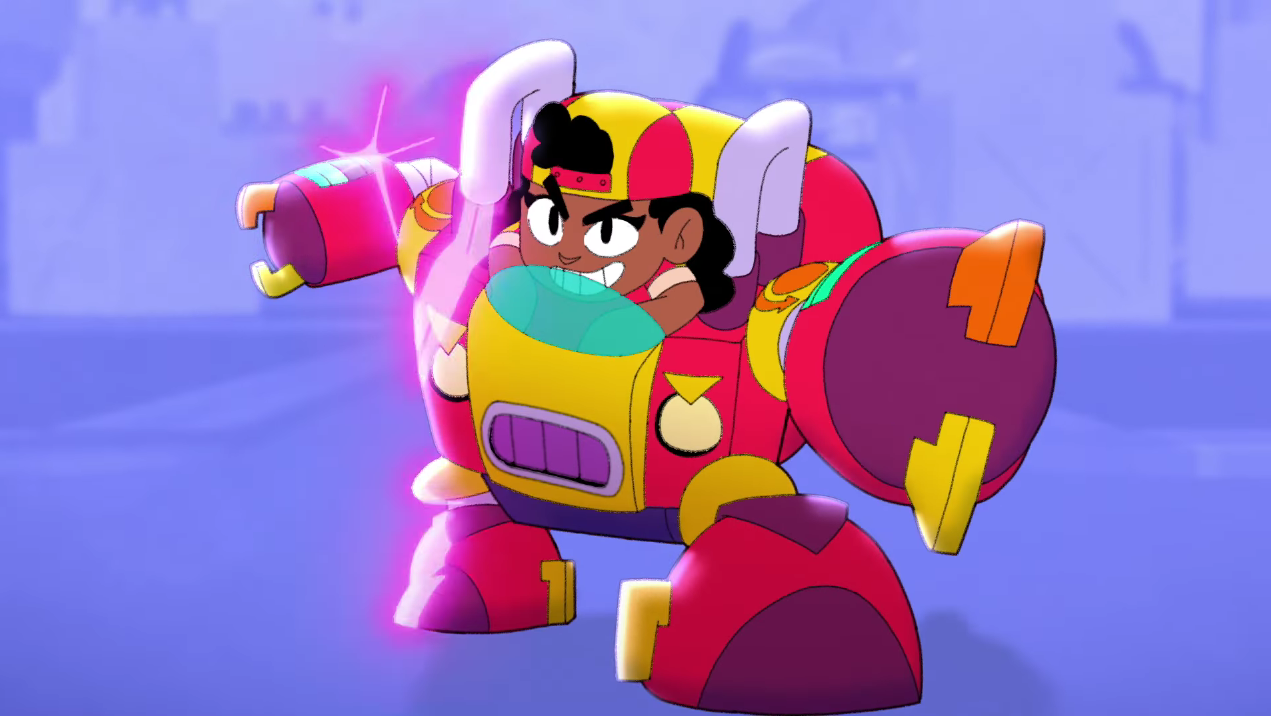 A new update is coming to Brawl Stars soon. Supercell is adding a new legendary Brawler called Meg and several other new features in it. The upcoming features were revealed in a new episode of Brawl Talk, which debuted on YouTube earlier today. Here is everything that was revealed in the Brawl Talk.