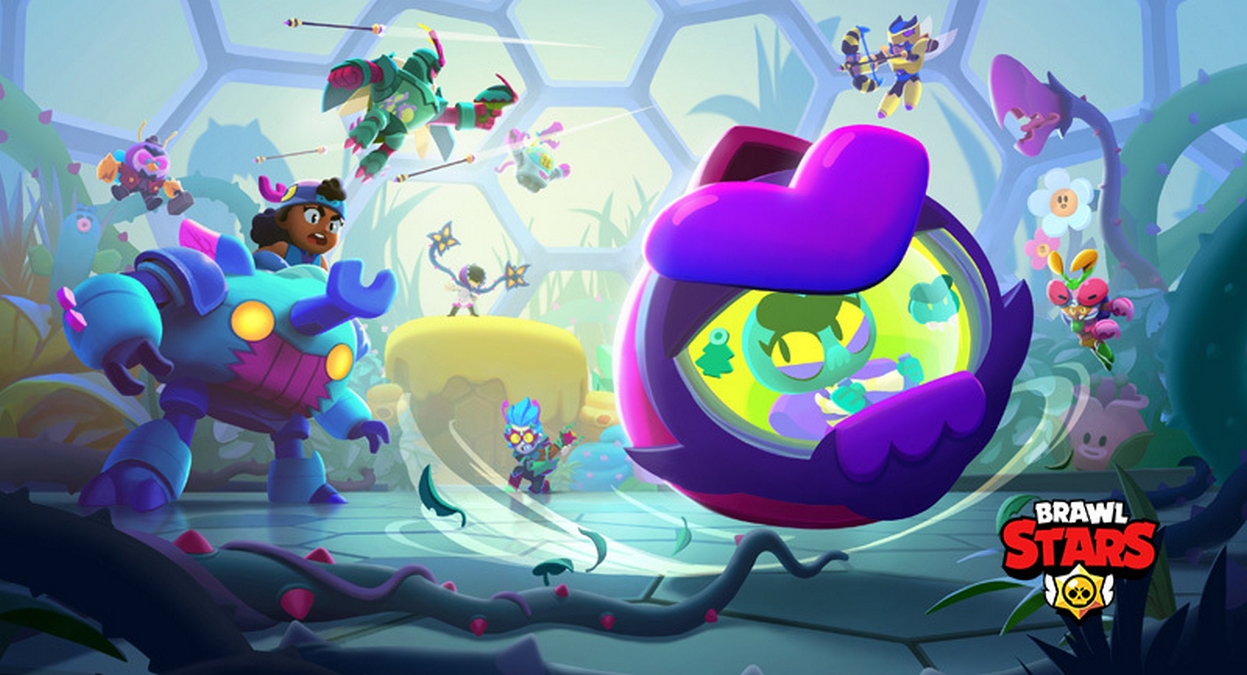 Brawl Stars fans are in for a treat with the launch of the latest season, The Biodome. It has everything fans could ask for, from a new battle pass to balance changes and a new Brawler called Eve.

Over a dozen new skins were added to the game, as well as numerous pins for Brawlers. Some other pins were also improved. The rotating game modes this season will include the latest mode Wipeout, as well as Payload. Siege and Super City Rampage, however, won’t be part of it.

The balance changes have adjusted a dozen Brawlers, and more gadgets were added to keep the game fresh.

The Premium version of Biodome’s battle pass will award players with two exclusive skins and the new Brawler Eve. She’s an aggressive damage dealer of Chromatic rarity, the highest rarity in the game, so she’ll be hard to unlock without the Premium battle pass.

Her primary attack allows her to throw eggs in a straight line, and her Super summons little babies that will deal damage over time by exploding near enemies after a short delay. She looks threatening on maps that offer large hallways, but she’s also squishy, so don’t get yourself caught when playing her. 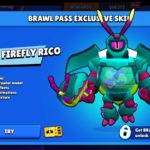 Players will have plenty of time to discover the new content and to complete the battle pass as it will last nearly two months. There are countless challenges to complete, from resetting daily challenges to seasonal challenges. New ones are being added every week, as well as challenges for rotating game modes.

The Power League season has also been reset, and players should receive their rewards for the last season upon logging in.