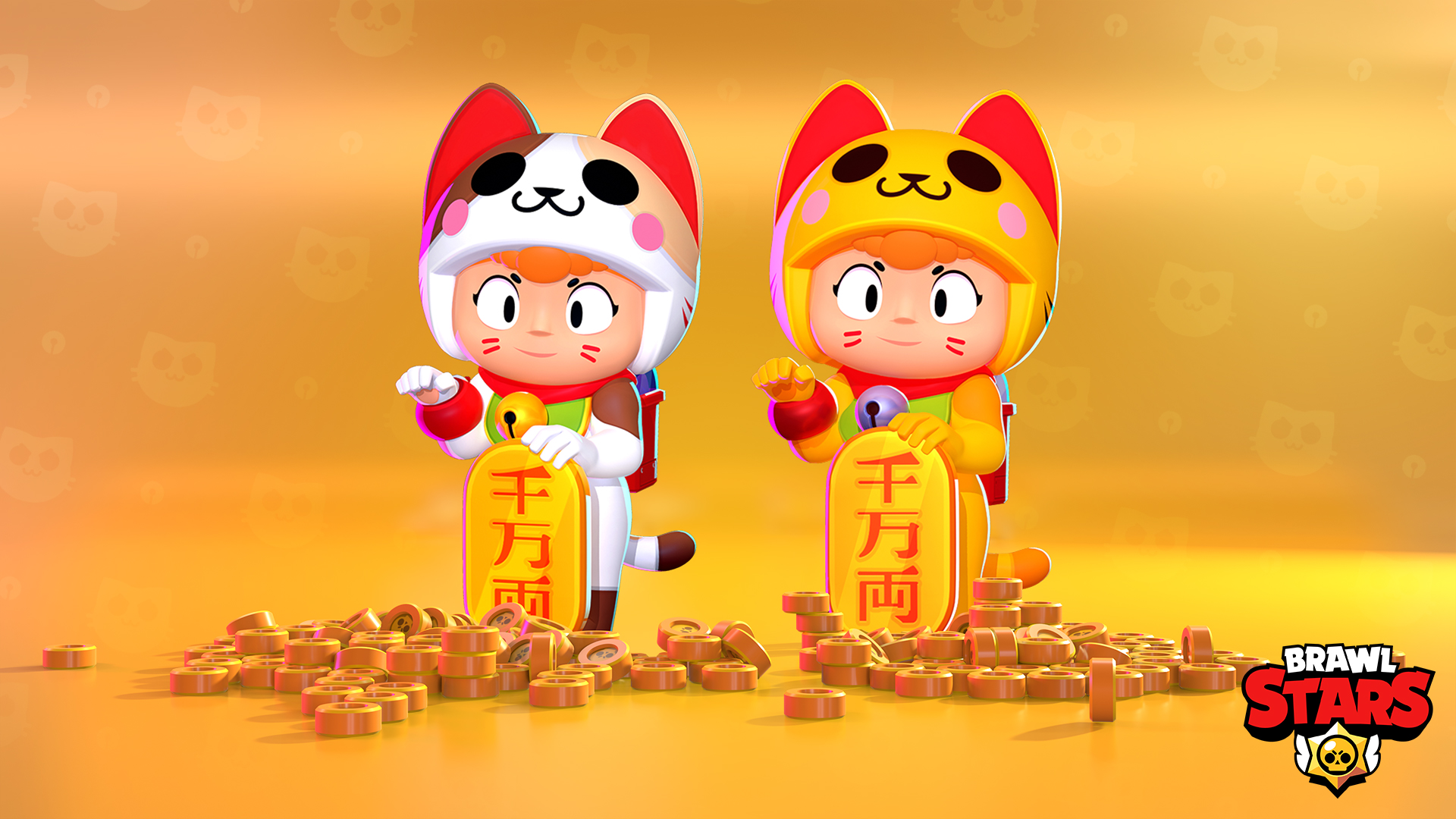 A special Japanese-themed week has taken over the shop of Brawl, offering price reductions on several themed skins as well as time-limited pack offers and free coins up to grab in the shop.

For seven days, players who enter the shop will be able to claim 200 coins for free. Simply access the shop and tap on the coins category.

Two time-limited pack offers were also added, lasting two days. Players who purchased the Golden Week Offer can get 300 coins, 200 points to give to their brawler of choice, and four Mega Boxes. The Big Golden Week pack is more costly but offers even more loot.

Meanwhile, season six, The Goldarm Gang, still has 52 more days to go with daily and seasonal quests appearing each week. Completing them grants battle pass XP, which offers rewards at every tier reached.

Sharpshooter Belle, the latest Brawler of chromatic rarity, can be obtained upon reaching tier 30 of the premium battle pass. The upcoming Brawler Squeak is set to be released later this month, but Supercell has yet to reveal his official release date.