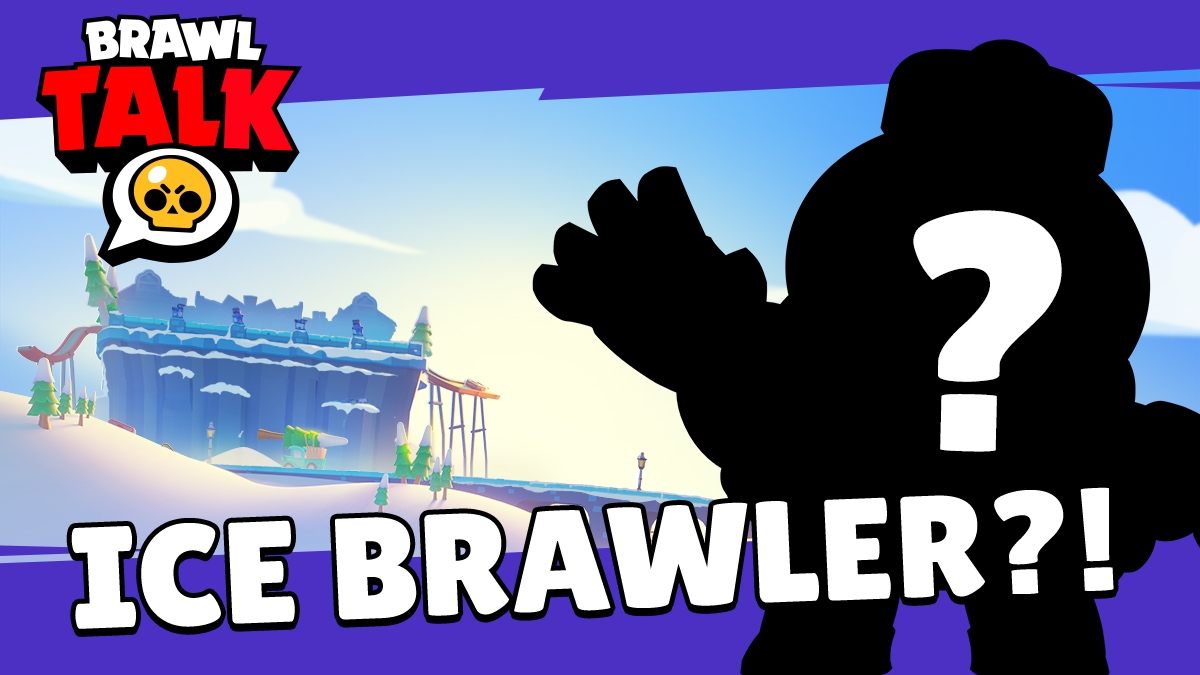 Following themes of fire and Halloween, Brawl Stars is planning to suit up for the holidays. The upcoming season will be called Holiday Getaway and will feature the new winter-themed Brawler, Lou.

“[Lou] is the third member of Gale and Mr. P’s trio,” Supercell said in today’s Brawl Talk video. “He is a happy robotic snow cone machine.”

For this new Brawler, Supercell kept on experimenting with status effects. Lou’s main attack launches snow cones at long range, similar to Piper. On top of dealing damage, they mark the targets with snow and if they’re hit with enough damage in a certain amount of time, they’ll be frozen for a short time.

This should force enemies to retreat if they’re touched by Lou’s attacks or ultimate, which could prove to be strong in game modes favoring close-ranged fights, such as Hot Zone. His super is more about zone control than damage since it makes the floor slippery in a large area.

Lou will be unlocked by premium pass owners upon reaching tier 30 of season four’s battle pass, according to what was shown in today’s video.

New Christmas-themed skins will be added to the game, such as Bellhop Mike and King Lou. The skins created in collaboration with Chinese brand Line will come back too, featuring Sally Nani, Choco Piper, and Cony Max.

The developer also told fans more about what’s in the works for beta testing. Supercell is taking the map maker a step further by enabling creators to submit their customized maps to be played by everyone upon their friends’ approval. The community will then be able to vote, liking or disliking the map after testing it. The map maker mode will be extended to Bounty and Heist game modes, as well as adding jump pads and teleporters.

Meanwhile, players still have two weeks to complete all 70 tiers of season three’s battle pass or get more big boxes if they’re already all completed.