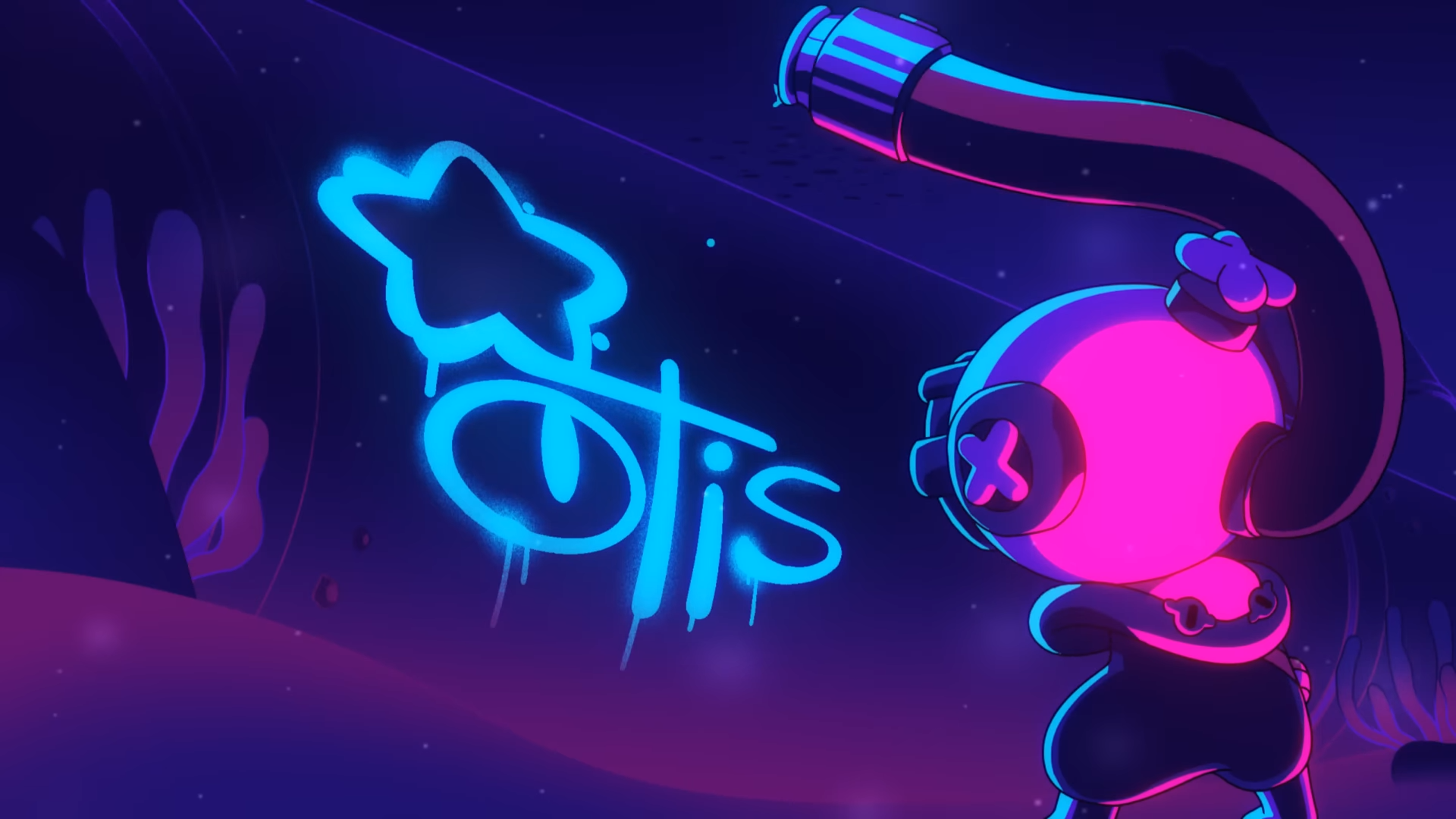 Supercell has celebrated the launch of Brawl Stars‘ latest update, Deep Sea Brawl, with the release of a promotional video. The patch added the new character Otis and prepared the start of the next season, which is scheduled for July 4.

In the video, Otis can be seen tagging a wall under the sea and then escaping other characters. The new character can be now seen listed in the list of Brawlers and can already be tested, although they won’t join the game before the launch of the next season.

Otis is a Chromatic Brawler who will be earned in the next season’s Premium Brawl Pass as a reward. He will also be available via random boxes. Here are Otis’ abilities:

Their first gadget allows the super to remain on the ground until a target comes close to it and triggers it, and the second allows them to shoot a puddle dealing damage over time on a large area. Their star powers will also boost some stats.

In addition, Penny is getting a rework and a remodel with this update, with the devs hoping to boost her pick and win rates in the game. These changes will come alongside general balance changes targeting Sandy, Janet, Eve, Ruffs, and Byron.

The Deep Sea Brawl update hasn’t brought a lot of visible changes outside of the shop update, new screens, and the new mode Hunters. But it has laid the groundwork for the new season, planned for July 4, which will bring new skins, pins, sprays, maps, and profile icons.

Several challenges will rotate during the season, including Bad Randoms, Penny, and Clash of Clans Anniversary. Clubs are also getting a few adjustments.