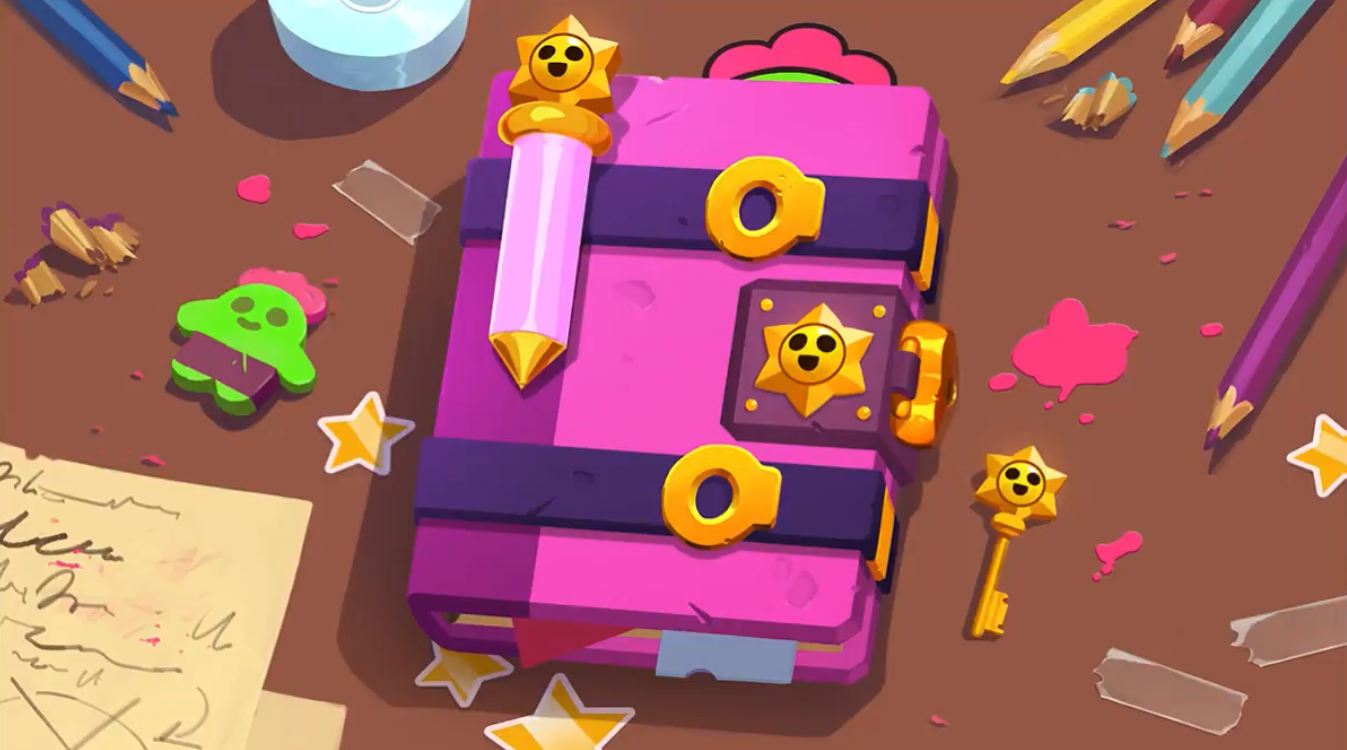 A teaser video posted on the official Brawl Stars Twitter account today may have revealed the date of the upcoming episode of Brawl Talk.

Other than this, the video offered no information regarding what players can expect. It contained a journal with several Brawlers’ names like Colt, Piper, Crow, Leon, and Tara written on it. It’s unclear exactly what this means at this time.

Brawl Talks are released before an update to the game to unveil upcoming features. The previous episode came out on June 27 and introduced the second season, called Summer of Monsters. The season is scheduled to end on Sept. 14.

The upcoming episode of Brawl Talk will likely preview season three of the game. Players can expect some new skins as part of the third season’s Brawl Pass.

Lighton previously tweeted that the next update will be a “mini one” because the team was on summer vacation and had only been back for a few weeks. When a user asked Lighton if the update will be the smallest of this year, he replied that it probably will be.