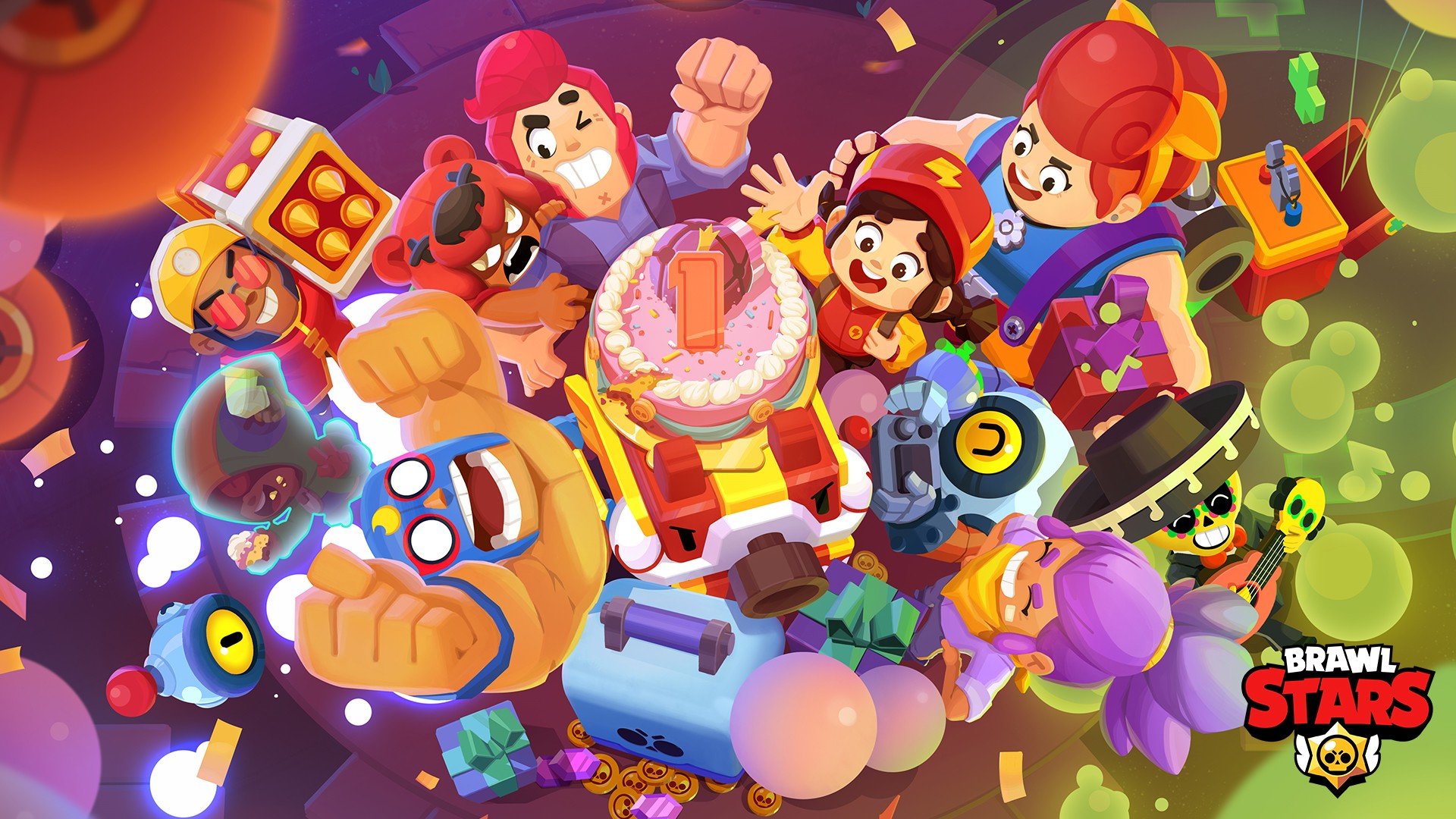 The first round of this year’s Brawl Stars Championship Challenge started earlier today, offering various rewards for winning up to 15 rounds and qualification for the next round. Players don’t have much time to complete it, however, since it will end on Aug. 23.

Similar to previous challenges, players will earn rewards by winning rounds in predetermined modes and maps but are eliminated if they lose three games. This time, you’ll need to get 15 wins in the Brawl Ball, Siege, Bounty, Hot Zone, and Gem Grab modes with three rounds of each.

If you succeed in earning 15 wins with less than three losses, you’ll earn 4,000 star points, two brawl boxes, two big boxes, an exclusive pin, and 1,450 coins in total. You’ll then be qualified for the next stage of the Brawl Championship, featuring higher stakes and better rewards.

The next step of the Championship is called the Monthly Qualifiers, where players will have to find a team to compete with in best-of-three matches. This event will be followed by the Monthly Finals in a single-elimination bracket, and finally, the World Finals, where most of the esports organizations will compete for Championship points.

To try to achieve that, players should team up with friends and adapt their composition depending on the maps and game modes played in the challenge since it’ll be much harder if they play alone. In addition, they’ll only have one try at it. If you suffer three losses, you won’t be able to try again.

While all players can attempt to succeed in the global challenge, the stakes will increase at each step, requiring plenty of preparation and synergy from the competing teams.