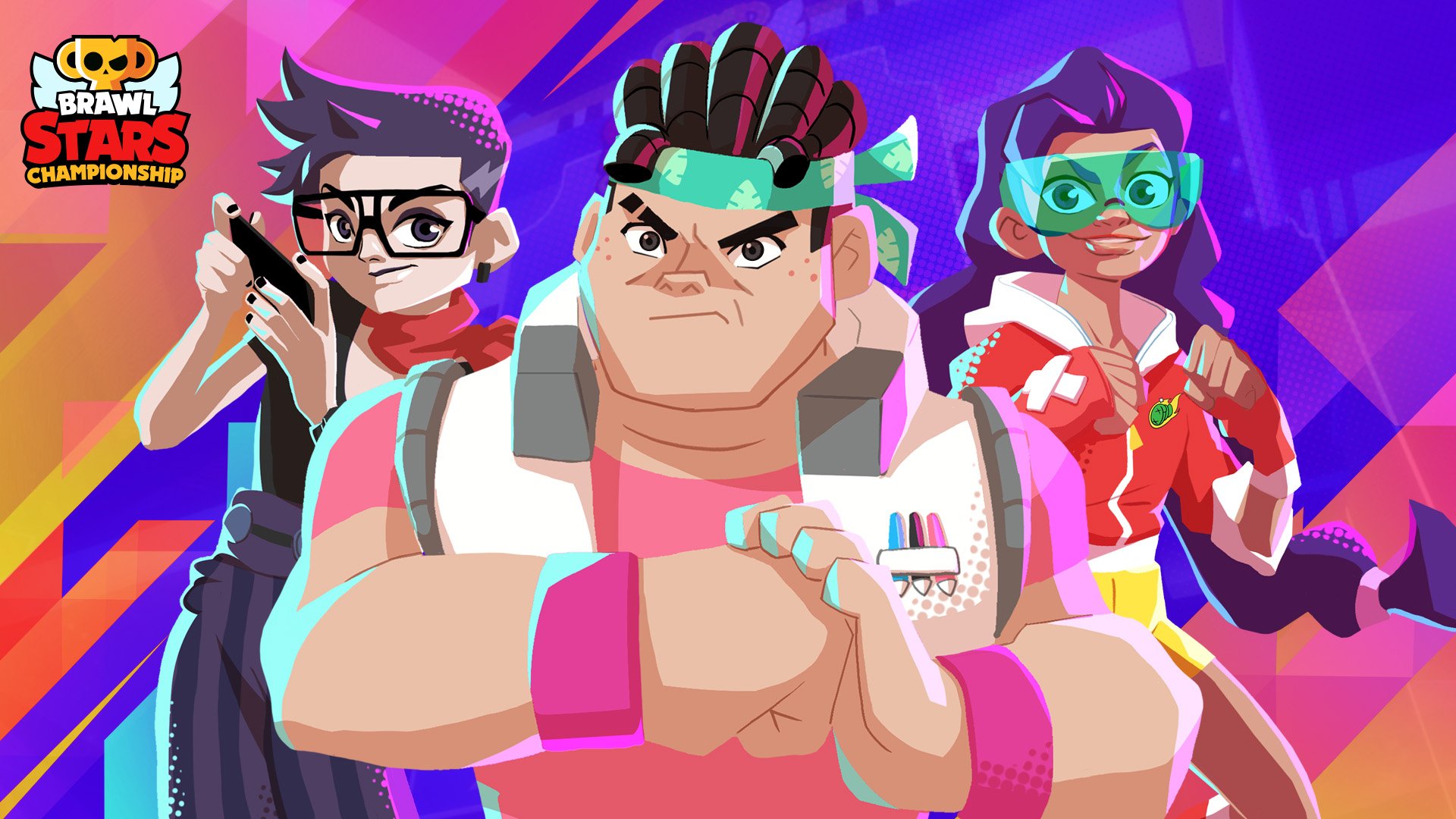 The Brawl Stars Championship 2022 has officially kicked off with a long year of competition leading up to the World Finals. The first Championship Challenge is currently live in the game until Feb. 12.

The Championship Challenge is a global in-game event. Players can participate in this individually or as a team. To complete this challenge, players have three days to achieve 15 victories without losing three times. In doing so, they will advance to the next stage of the competition, which are the online qualifiers.

Related: Everything you need to know about the Brawl Stars Championship (BSC) 2022

The Championship Challenge will usually happen from Friday to Sunday. For season one, however, Supercell is hosting it from Thursday to Saturday for undisclosed reasons. The maps in the challenge are as follows:

The monthly qualifiers for season one across all regions will happen on Feb. 19 and 20. The qualified players will have to form teams and compete in a double-elimination bracket with the top eight teams advancing to the monthly finals.

The monthly finals will be broadcasted live on the Brawl Stars esports YouTube and Twitch channels. It can also be watched in-game and players will be rewarded pins for doing so. Its schedule is as follows.

Each monthly qualifier and final provides qualification points to the teams based on their placement. The teams from each region with the most points at the end of the year will advance to the Brawl Stars World Finals 2022.