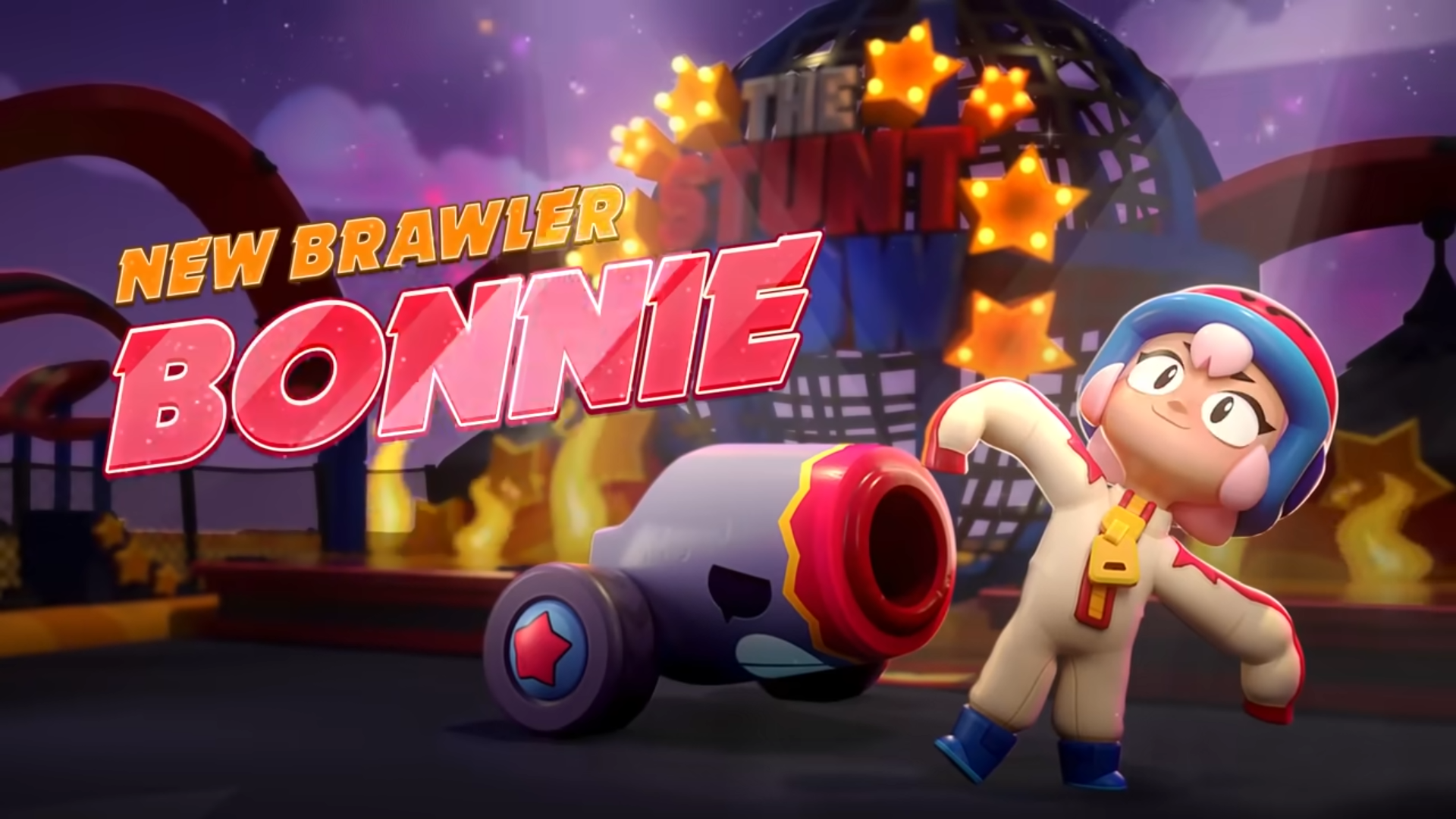 Players who like Brawlers with explosions will be thrilled to know that Bonnie has joined the Brawl Stars roster. To celebrate her arrival, the developers have released a video trailer introducing her skills and design.

Bonnie can be directly bought in the shop for $9.99. She’ll remain available for a few days. After that period, she will only be available through Brawl boxes. She has an Epic rarity, so she’ll be easier to get than characters of Chromatic rarity.

Bonnie was revealed ahead of this season, alongside Janet. She’s available in this season’s Brawl pass and she is the sister of Bonnie, with similar mechanics featuring a cannon.

Both Brawlers can use their cannon to propel themselves into the air via their Super abilities and have a long range. But they also have a few differences. Here are Bonnie’s abilities.

Bonnie looks more agressive, but she’s also a bit more challenging to pick up than Janet. Her gadgets, star powers, and gear will be released later in the season.