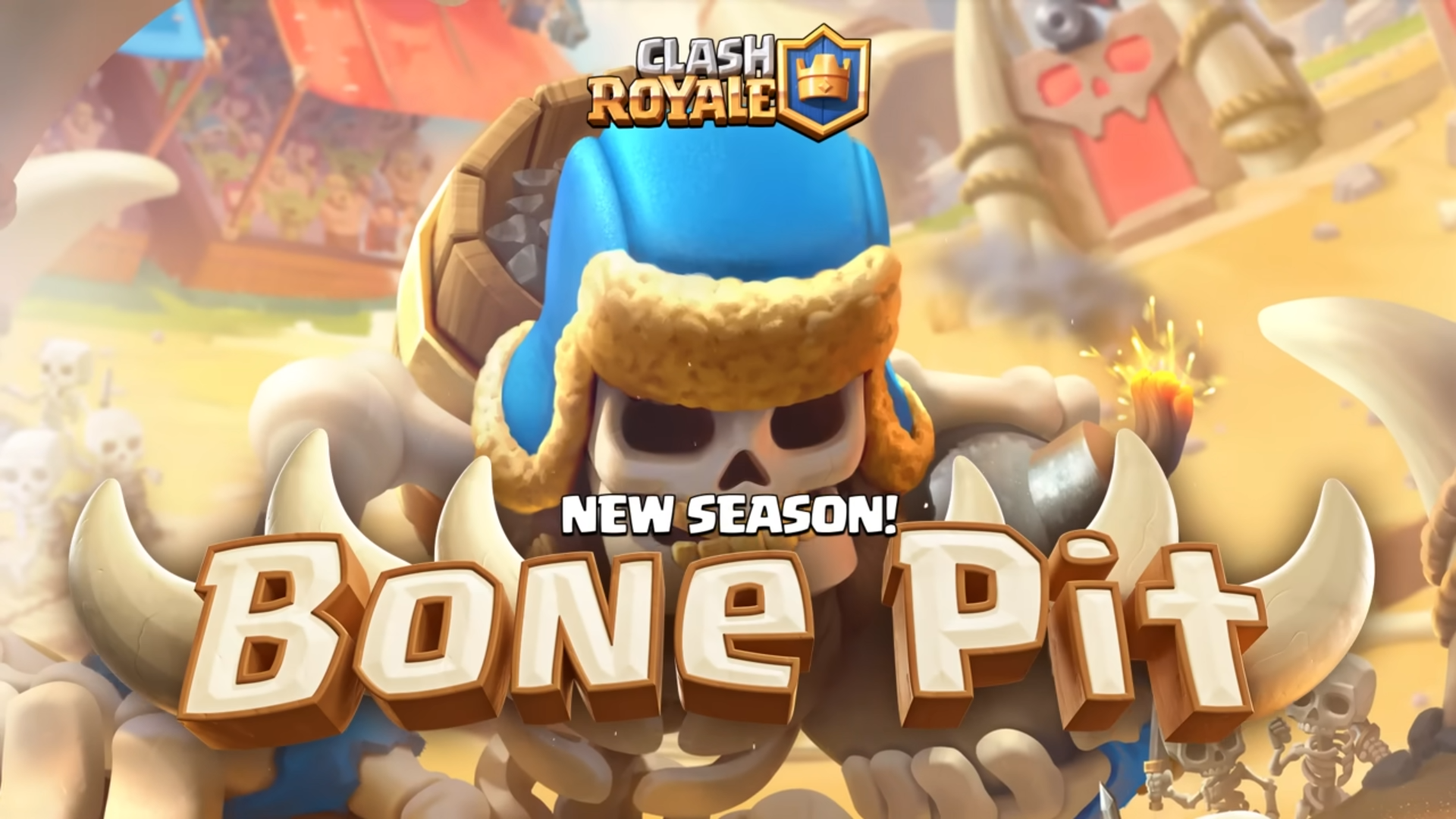 A new season has made its way to Clash Royale, bringing a lot of new content and changes to keep the game fresh for players.

As its name suggests, the Bone Pit season is putting the beloved skeleton cards in the spotlight. And to adapt the meta to that change, several balance adjustments have been implemented.

While the Mother Witch, Electro Giant, Night Witch, and Barbarian cards have received buffs, the Goblin Drill, Skeleton King, Log, Barbarian Barrel, and Royal Ghosts are the taking on nerfs.

The Giant Skeleton is the boosted card of the season, so it’s time to adjust your deck to include it and profit from its temporary high level.

To celebrate this boost, the Giant Skeleton Rage Challenge is offering players a way to use this card with an enhanced version. As usual, players will have one free entry and then will have to spend gems to get more chances. In addition, other cards will rotate during the season, getting temporary level boosts.

When this challenge ends, in six days, it will be replaced by the Gob-Arian’s Revenge challenge, which will put skeletons in the spotlight, too.

June’s Pass Royale is giving numerous cards and coins for leveling up, as well as an exclusive Skeleton tower skin, a thinking emote, and a Legendary card for reaching its maximum level of 35. Players who surpass that level will earn gold in the Bonus bank.