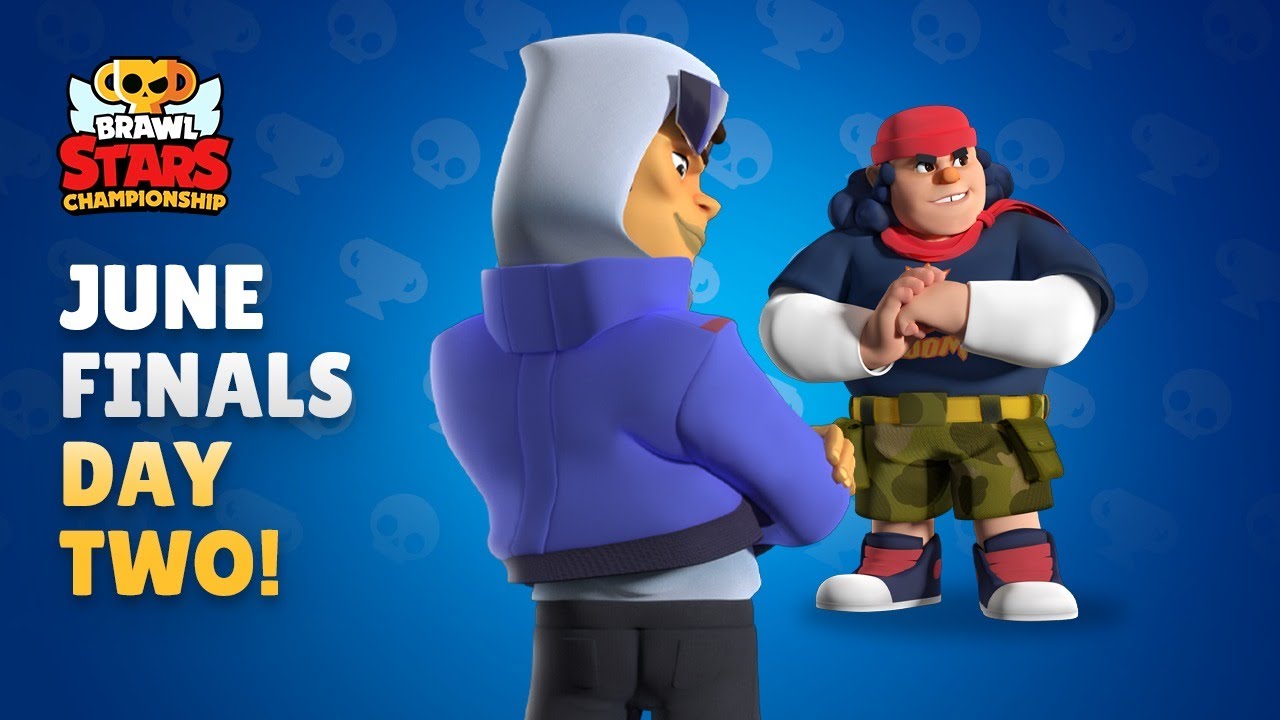 The June monthly finals for the $1 million Brawl Stars Championship 2020 ended today. Teams from LATAM South and North America (including LATAM North) competed for a share of the prize pool and qualification points for the Brawl Stars World Finals 2020.

Three teams from each region made it to the monthly finals after competing in the in-game championship challenge and the online qualifiers. The three teams competed in a round-robin format today within their region to decide the winners.

It wasn’t a good day for the current LATAM South first-placed team, INTZ, as they lost both of its matches to underdogs, Blue and B4 Esports.

Blue, a team that doesn’t even sit in the top four of the leaderboard, put up a surprising show today with back-to-back victories against INTZ and B4 Esports. The team only lost two of the eight sets of matches they played. Blue beat both teams with a score of 3-1.

In the final match of the group for the second position, B4 Esports surprised INTZ by defeating them in straight sets with a score of 3-0.

Here are the complete results of the Brawl Stars Championship June monthly finals for the LATAM South group:

The prize pool is split as follows:

The leaderboard for the LATAM South region is:

Despite coming in last place today, INTZ has still maintained a comfortable lead of 80 points in the leaderboard owing to past performance. Only one team from the LATAM South region will get a ticket to the World Finals.

In the deciding match for the second-place, IX Circles defeated Red Button 3-0. The victory was crucial for the team as it tries to stay afloat for making it to the World Finals.

Here are the complete results of the NA and LATAM North region:

The prize pool is split as follows:

The leaderboard for the region is:

Tempo Storm still has extended its lead at the top of the leaderboard with 150 points. If the team maintains its consistency, it’s likely to be the North American representative at the World Finals.