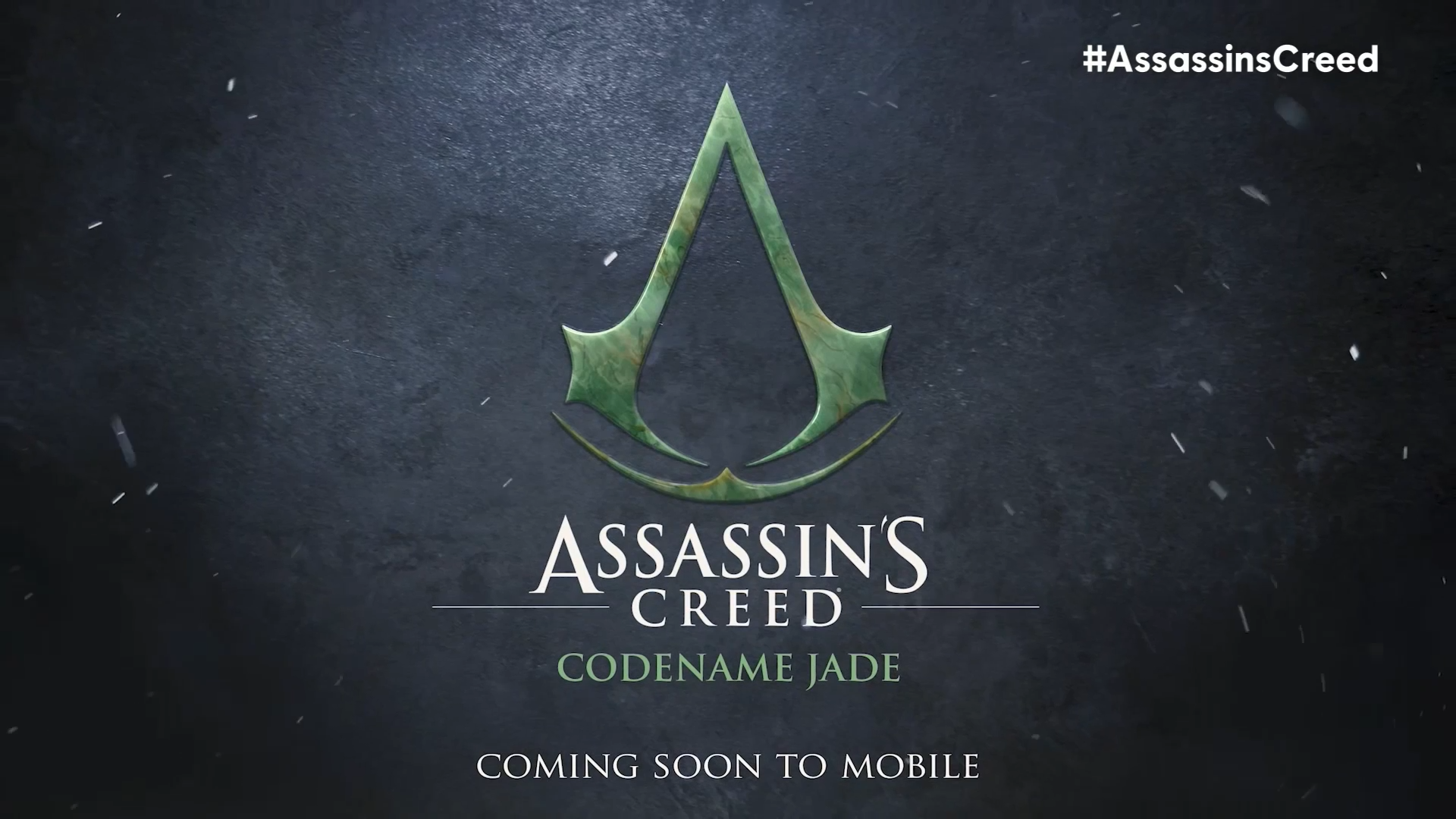 Assassin’s Creed is returning to China in a new project dubbed ‘Codename Jade,’ which promises to be a fully-fledged open-world experience on mobile.

During the Ubisoft Forward games showcase, Ubisoft debuted Codename Jade with a scenic tour of the game’s setting in ancient China. Despite being on a mobile platform, developers promise that Codename Jade will provide a complete Assassin’s Creed experience that players of the long-running franchise would expect to see on console or PC.

Revealed amid a barrage of Assassin’s Creed announcements, including Assassin’s Creed Mirage and two other codenamed projects, respectively set in feudal Japan and potentially the Holy Roman Empire, Codename Jade is the only title set to release on mobile. It is unclear how the franchise will transition to mobile devices with much more limited controls. The announcement did not include gameplay yet, but Ubisoft appears confident that it will live up to prior gameplay experiences.

According to Daniel Ahmad, Codename Jade began development over three years ago and has been part of a collaboration between Ubisoft and Tencent. The upcoming mobile title is likely the first of their partnership, intent on bringing more of Ubisoft’s abundant IP and existing titles to the Chinese and global markets. Almost one year ago, Ubisoft reportedly built the title on Unreal Engine 4 before eventually switching to its mobile platform.

With no official release date, said only to be ‘coming soon to mobile,’ prospective players of Assassin’s Creed’s first mobile game will likely receive more updates about the still mysterious title prior to launch.