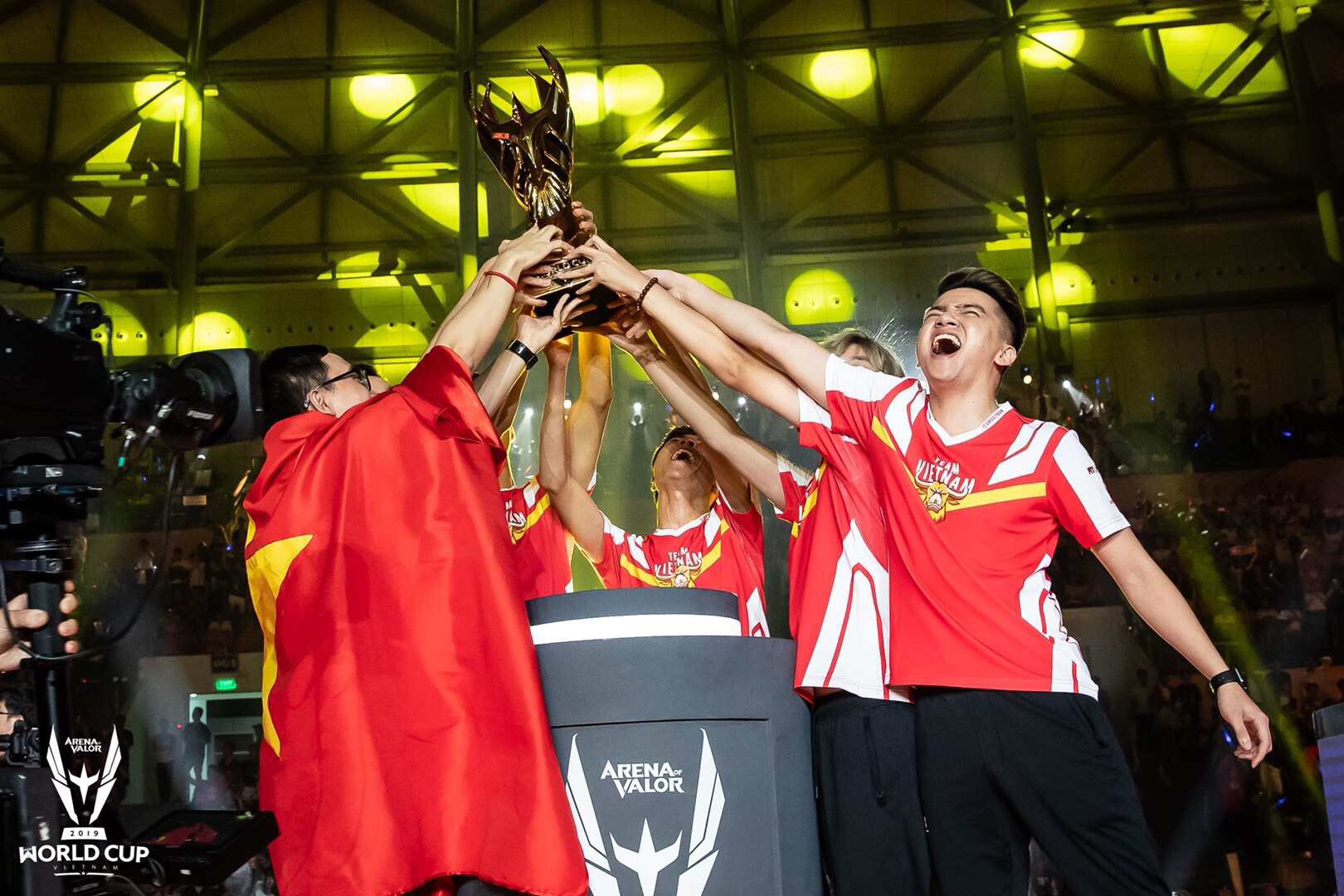 The Arena of Valor World Cup (AWC) 2020 has been canceled due to the coronavirus pandemic, Tencent announced last night.

Tencent said this decision was made to prioritize the health and safety of all those who’d be involved in the tournament. The company also assured its fans that all possibilities were explored before the event was canceled.

The COVID-19 pandemic has affected several international esports events, which can’t be held online due to connection issues. Like many other esports titles, Arena of Valor is also working to put in place new plans to adapt in this tough time. Tencent said that more details about this will be revealed soon.

The AWC is one of the biggest international Arena of Valor esports events. It’s a yearly affair with teams competing under the banner of a country instead of an organization. The first AWC was held in July 2018 in the U.S. and featured a $550,000 prize pool. Korea defeated Thailand in an intense final to take home $200,000.

The 2019 edition was held in Vietnam from June 27 to July 14. It featured a $500,000 prize pool. The defending champions, Korea, crashed out of the group stage to earn a top-12 finish. Vietnam defeated Chinese Taipei in yet another nail-biting final. The grand finals had a peak viewership of 764,358 people.