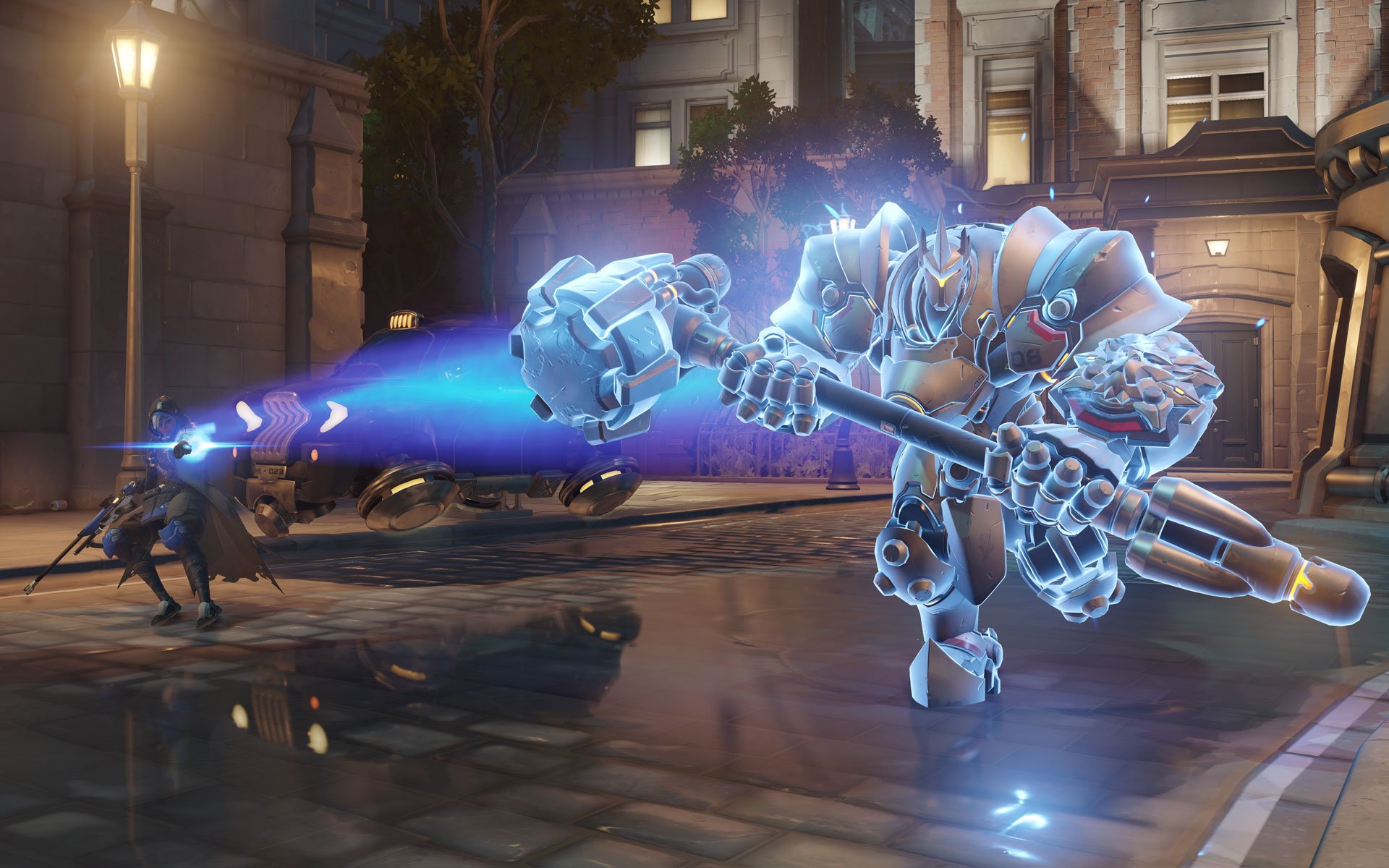 With the massive success of Call of Duty: Mobile, Activision CEO Bobby Kotick wants to see more Activision and Blizzard titles on the platform.

Speaking at an event called CNBC Evolve earlier this week, Kotick touched on the subject of mobile games, according to Gamasutra.

“We have these great franchises that have evolved over long periods of time,” Kotick said. “Many of those franchises, though, are not on phones yet. And so you realize that as these franchises go from consoles and PCs to phones, the growth in the audience is going to be staggering.”

Call of Duty: Mobile was released in October and brought in over 150 million downloads and $53 million in revenue. With that kind of success, it’s no surprise that Kotick wants to see more franchises on the platform.

It seems like an inevitability that Blizzard games will become involved. With Diablo: Immortal already in development, don’t be surprised to see other big Blizzard franchises hitting phones soon.

Imagine Overwatch on the go or a World of Warcraft-inspired mobile game. Nothing is official just yet, but it seems like that’s the way things are headed.