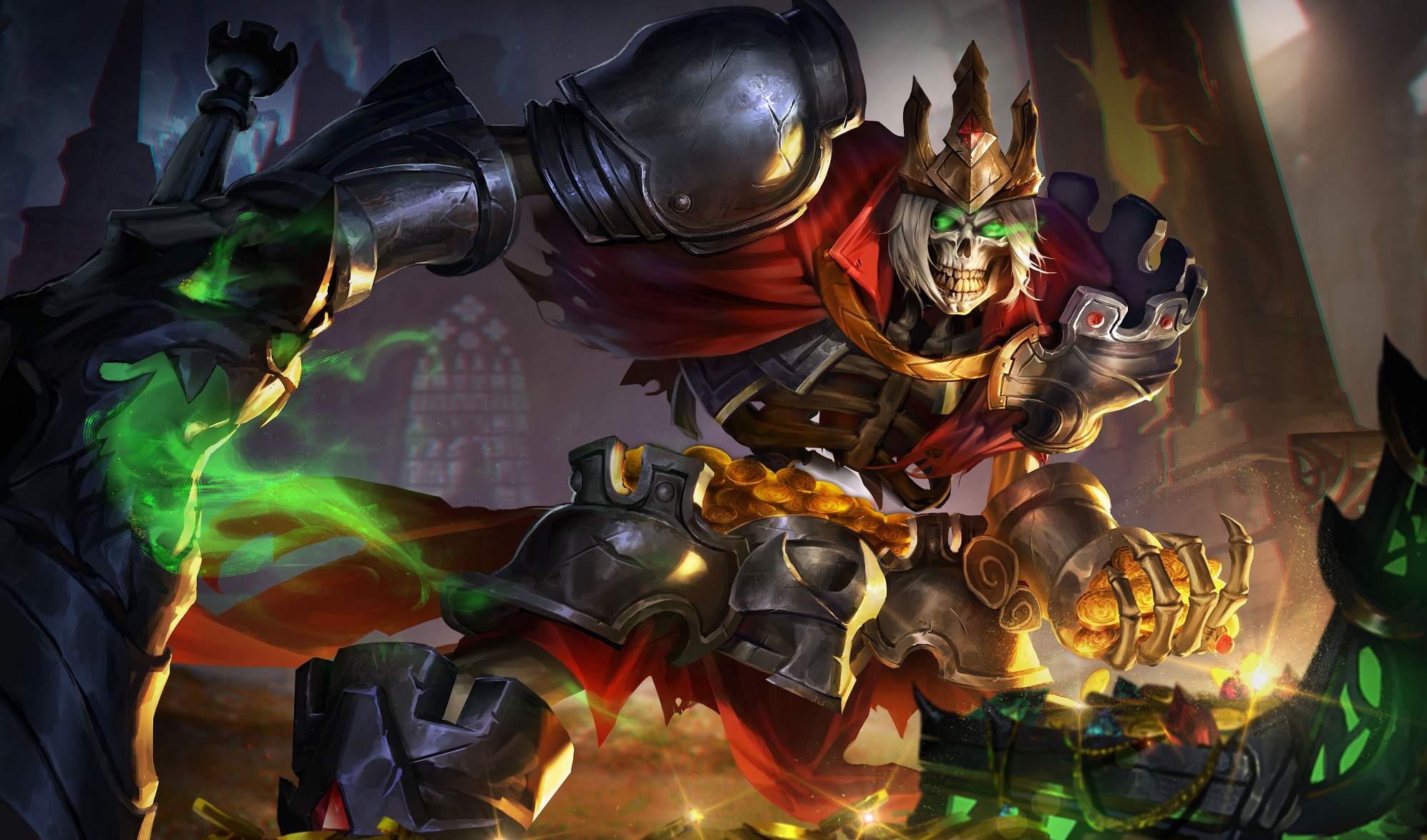 Image via Arena of Valor

Following news of Tencent disbanding its entire North American and European marketing team for Arena of Valor, there have been several leaks that suggest that Kings of Glory, the Chinese version of Arena of Valor, is heading toward a global launch.

But it wasn’t able to do so and has only managed to gather around 150,000 daily players from the West. This may seem like a decent amount of players, but it’s close to negligible when compared to the millions of players that the game has in parts of Southeast Asia.

There’s been previous news about Kings of Glory getting a global version. Since Tencent has stopped promoting Arena of Valor in the West, Kings of Glory could actually be coming out as a replacement. Tencent is already done with text localization files in English for Kings of Glory, according to a Reddit post. The character voices have also been made in English.

This was confirmed by a Korea King Pro League (KRKPL) caster who made a post in Chinese confirming that Kings of Glory is getting an English version. The KRKPL is the esports league of Kings of Glory in Korea.

An Arena of Valor pro, Zane AoV, who’s one of the best junglers from NA, said on his stream that Kings of Glory is coming out globally. He revealed that the game will be released in the second half of the year. When asked whether present Arena of Valor players can transfer their accounts to Kings of Glory (when it comes out), he replied that it’s not possible because the two games are completely different. The only proof that he provided to support this claim is the Kings of Glory documentary that’s in development.

Even if a global version of Kings of Glory comes out, Arena of Valor won’t be shut down since the game is immensely popular in Southeast Asia. Despite all of this speculation within the community, Tencent hasn’t responded to any of these leaks.