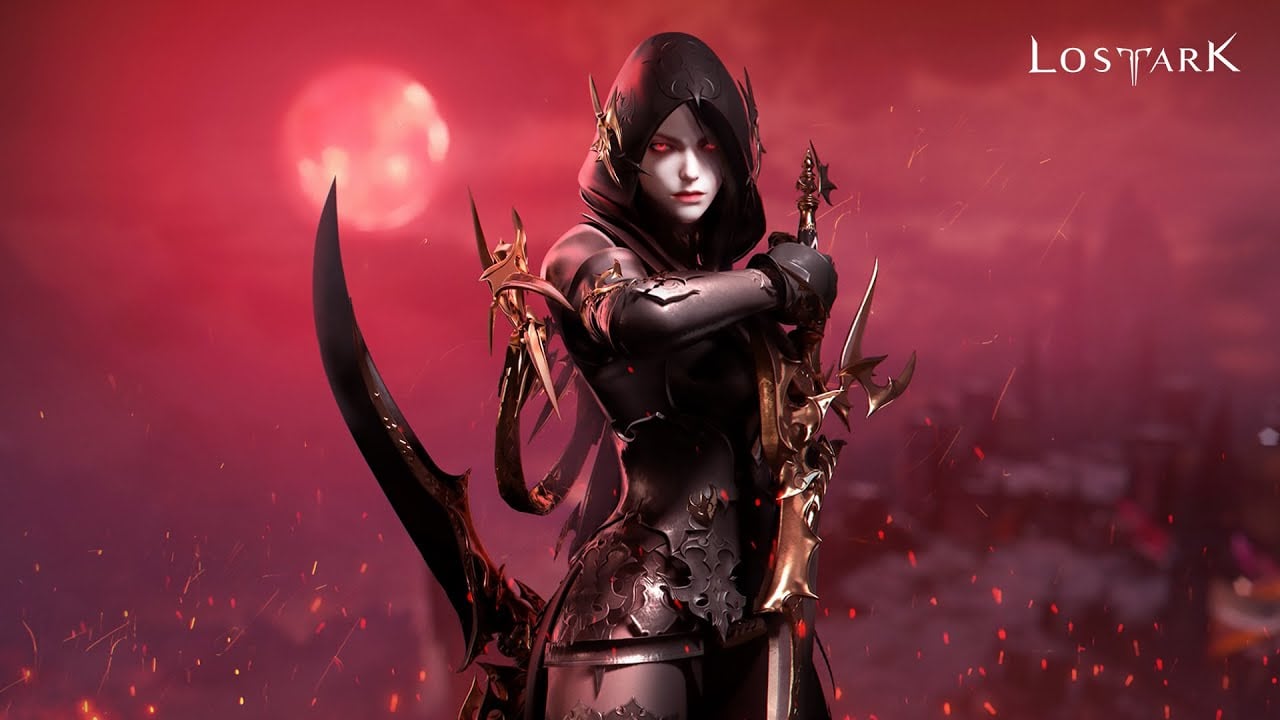 Lost Ark finally opened its doors to the Western gaming world on Feb. 11. Players who previously purchased the Founder’s Pack started their journey three days before the official release date, however.

Despite servers working at full capacity, some players still decided to play the waiting game on the same server with their friends or favorite streams, creating long wait times. To ensure server stability, Amazon Games locked some of the servers.

If you can’t create a character on a server, the chances are you’re trying to create your character on a locked server that is currently closed for new admissions.

That doesn’t mean you can’t play Lost Ark, though. You can easily create a new character on a less populated server. If you choose to make your character elsewhere but have friends on a populated server, know that you can’t move your character to another server. Lost Ark doesn’t support changing servers, so you may want to progress slowly through the game and create another character when the most crowded servers get unlocked.

Alternatively, you can also ask your friends to switch characters and start playing on a less crowded server so all of you can enjoy the beauties of Lost Ark without waiting in the queue every time you want to log in.