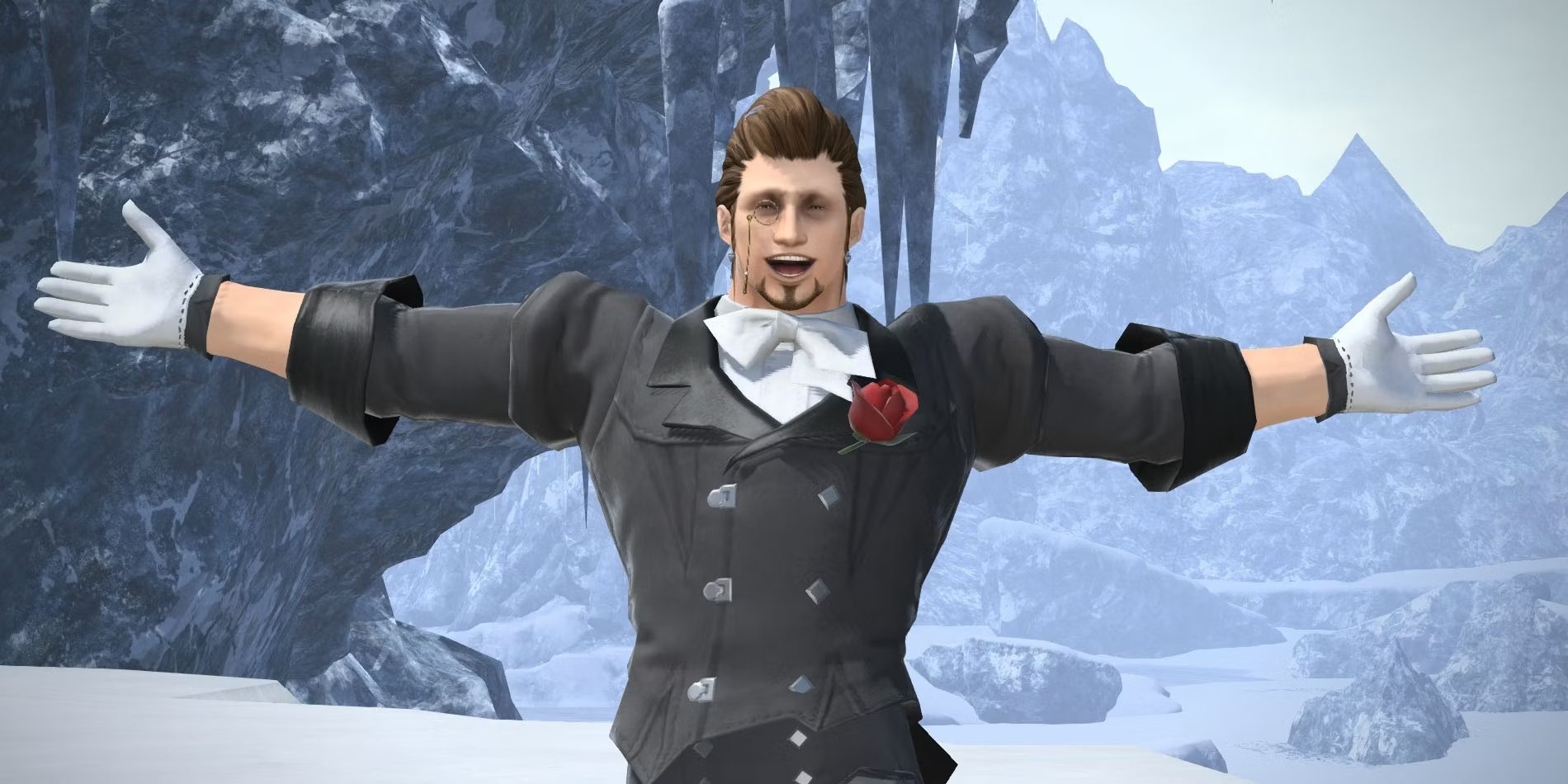 Each Final Fantasy XIV expansion has a variety of different content to complete. And while most of the player’s items will be obtained through simple duties or by grinding Raids, the Relic Weapons are among the longest grinds that exist in the game.

Earning and enhancing these weapons is tied to lengthy quests, original instances, and much more. And in Endwalker, the latest expansion which was released in December, they’ll be linked to Hildibrand questlines.

As confirmed in Square Enix’s latest Live Letter from the Producer, Endwalker’s Relic weapon quests are planned for Patch 6.25.

It’s still unclear, however, when the patch will be introduced to the live servers. The developers revealed the patch is scheduled for this fall. Since Patch 6.2 will release on Aug. 23, there will be at least two months of waiting before seeing Patch 6.25 hits the live servers.

More information on the matter, however, is likely to be revealed in the next few months.

This first batch of quests will be the beginning of numerous others that will drop every few months until the release of the next expansion, so there will be plenty of content to discover. If you have yet to complete Hildibrand’s quests, now is the time to start.

This article will be updated when more information is available.