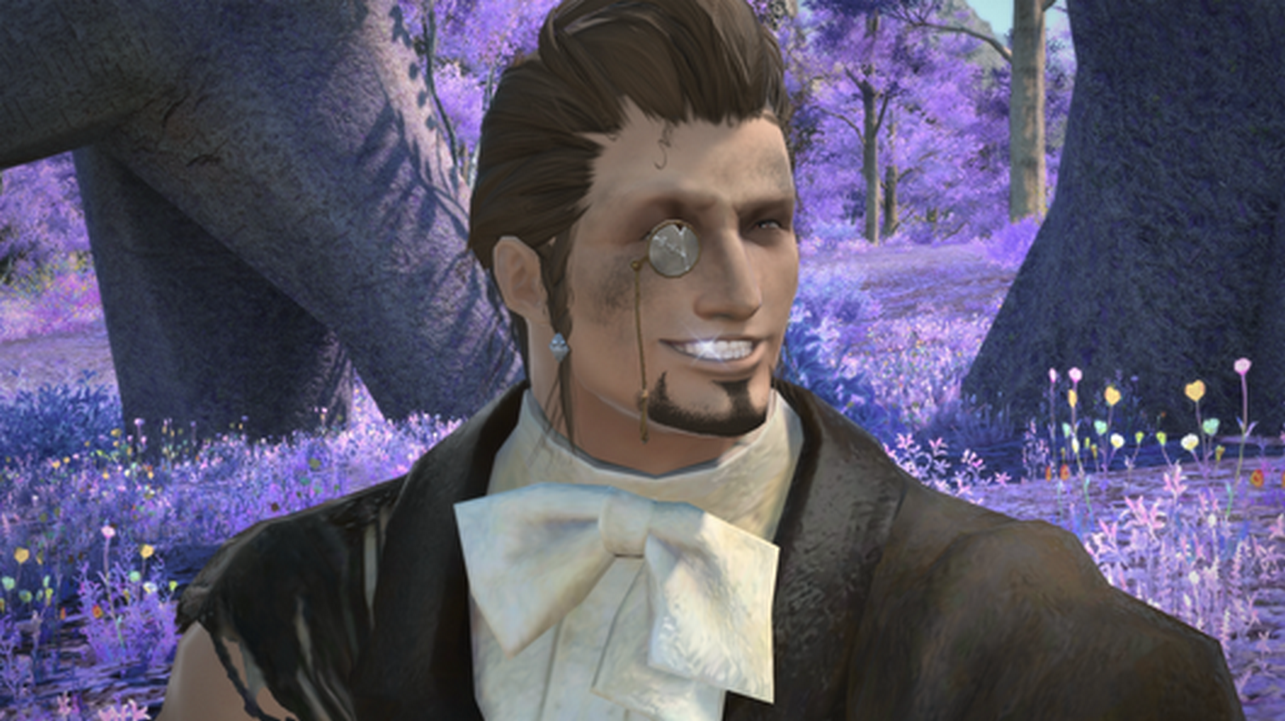 Final Fantasy XIV offers a wide variety of content to players. But among its many original stories, the Hildibrand quests are one of the most memorable.

Mixed between grotesque humor and detective story arcs, players can complete these unique quests through all regions of the game, from A Realm Reborn content to Endwalker –except Shadowbringers.

Thankfully, Hildibrand fans will be able to discover new stories from the narrative arc with Endwalker quests releasing this year. Two new yellow quests were already added with patch 6.15 earlier this year. Here’s when the next ones are making their way to the game.

The devs are planning on introducing the next Hildibrand quests to the live servers with Patch 6.25, Square Enix confirmed in the latest Live Letter from the Producer.

Patch 6.25 is scheduled to be released during fall. In Shadowbringers, this patch was released around September. But since Patch 6.2 is scheduled for Aug. 23, it’s likely players will have to wait at least two months before discovering the new content.

A precise release date has yet to be revealed by the devs. In addition, it’s still unclear what the quests will entail. But in Patch 6.2 Buried Memory trailer, a reference to the quests was made in Mare Lamentorum, the Moon’s map from Endwalker, hinting at what may happen.

This article will be updated when Square Enix reveals more information.