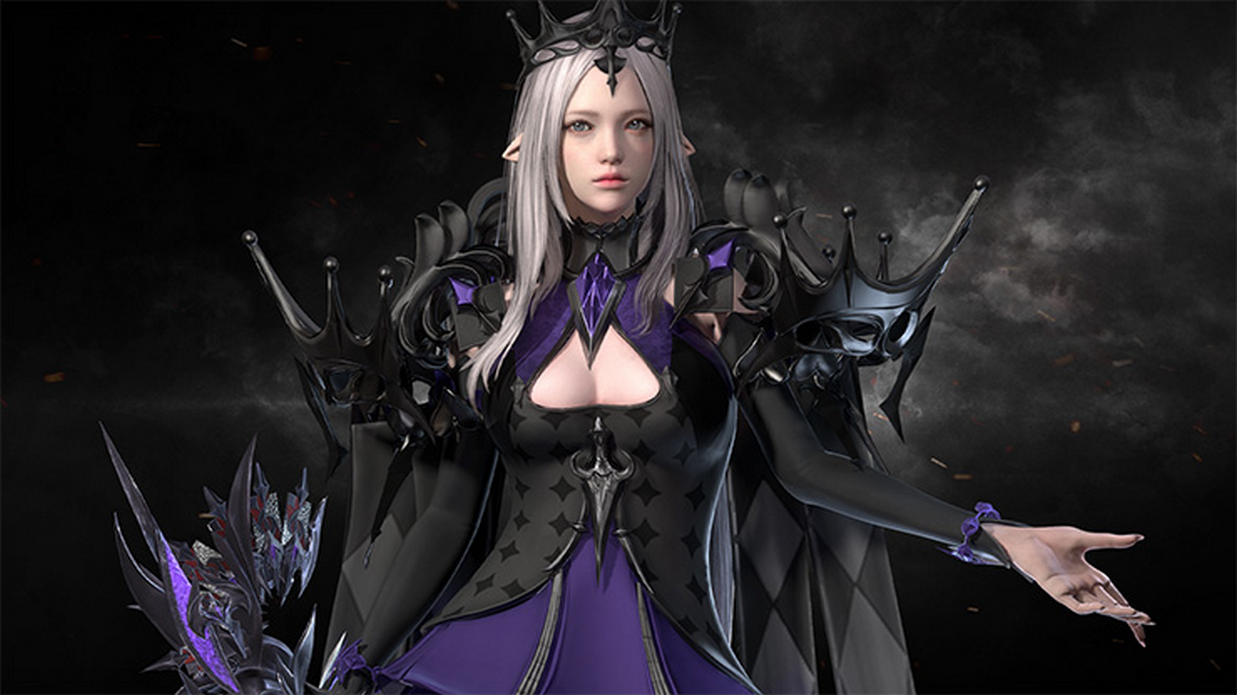 Lost Ark had its Western release a few months ago and two subclasses have already joined the roster. Still, the game launched in 2019 in South Korea and the Western version has some content to catch up on.

The Arcanist is the next sublcass set to join Lost Ark following the Glaivier and Destroyer. The class is described to “imbue special cards with her Magick and uses them to for a variety of effects.” It will require some skills to be mastered, and some players are eagerly waiting to test her out since the game had its Western release.

Since the Arcanist was mentioned in the June and July roadmap, fans now know how long they’ll have to wait until they can test out the Mage subclass.

The Arcanist will join the roster in July, according to the latest road map revealed by the developer. But its specific release date remains unclear.

Considering when the previous subclasses were introduced in Lost Ark‘s Western version, the Glaivier and the Destroyer, the Arcanist could come alongside the weekly patch in the third or fourth week of the month, if the developer isn’t delayed by unforeseen issues.

It might be released on July 16 or July 23, according to the usual patch schedule. The developer will keep players informed as a release date approaches.