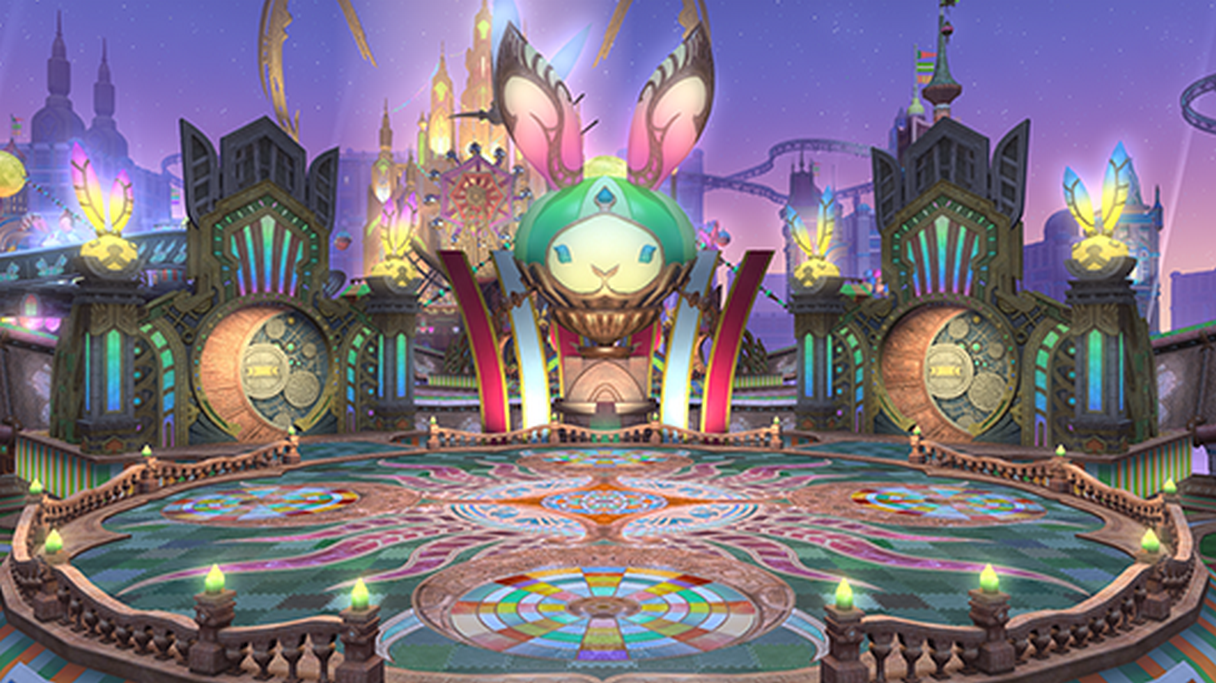 Final Fantasy XIV fans are in for a treat with the introduction of a new batch of content in Patch 6.05. After roughly five hours of maintenance and 320 MB of data, the update has finally made its way to the live servers today.

Players may have to be patient when logging in and testing out that new content, however, since a flood of new and returning players is already causing long queues. They’re far from the six-hour-long queues that followed Endwalker’s release, but players have reported over 2,000-player queues on the busiest servers.

Patch 6.05 has introduced new content for all kinds of players. It added the new treasure map Excitatron 6000 for the players who want to farm gil and rewards, as well as many new recipes for level 90 crafters. Those recipes include the first level 90 gear sets, which can be bought via the Market Board.

It’ll be useful for the players who don’t want to complete Extreme trials or farm dungeons to equip the best gear available, as the sets have an item level of 580—nearly the highest in the game, except for Radiant gear sets. The gear will come at a hefty cost, however, since few crafters are able to make those pieces at the moment. But the prices will decrease over time.

The update was introduced following the weekly reset with new repeatable challenges, quests, and missions to complete.