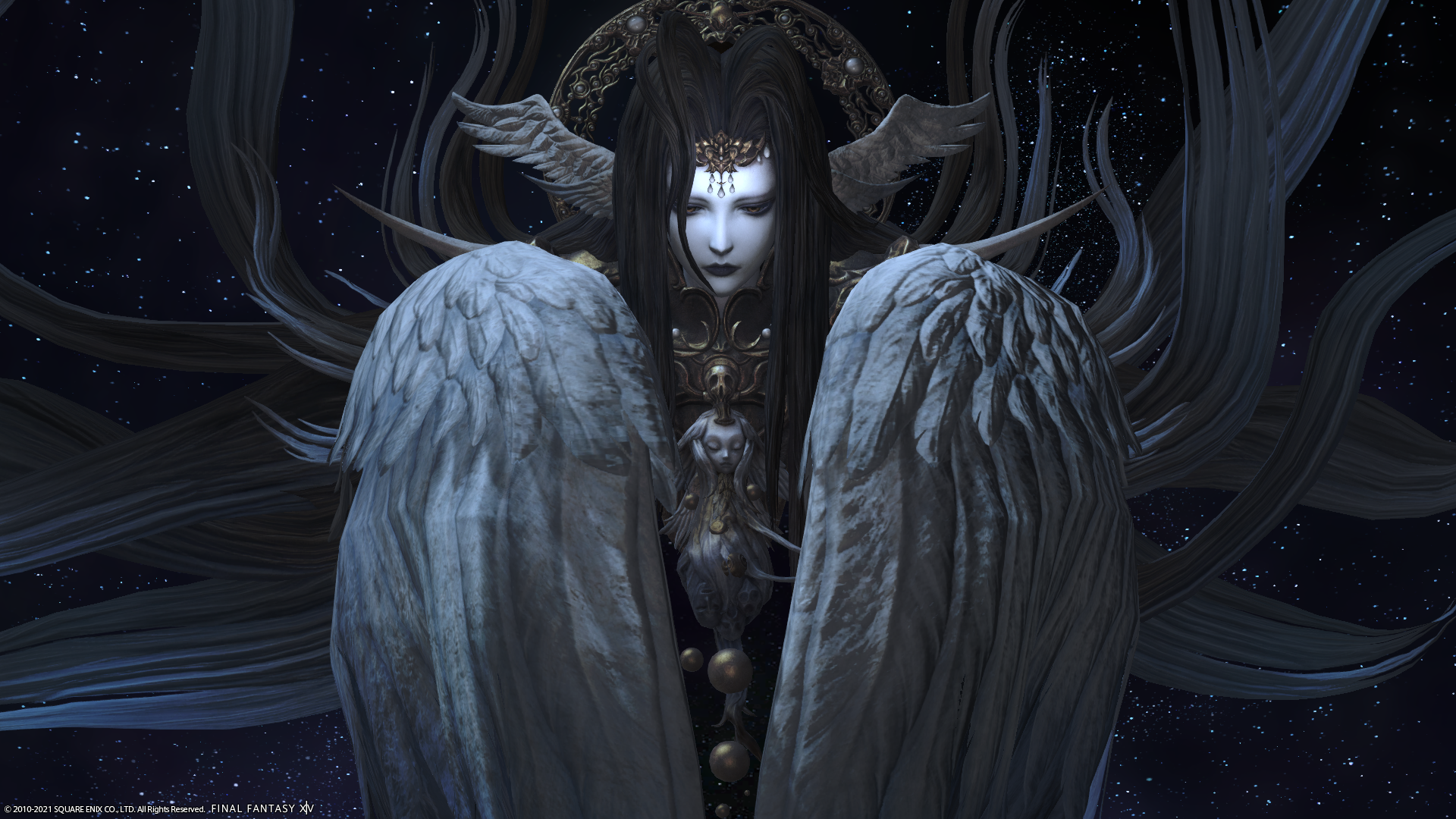 Be ready to remain hopeful when battling despair. The Final Day’s Extreme trial, The Minstrel’s Ballad: Endsinger’s Aria, has joined Final Fantasy XIV with Patch 6.1, and it will put your skills to the test.

This trial is the third and last Extreme trial to join the game as part of the Endwalker expansion. It’s the harder version of The Final Day, where the players face off against the last boss of the expansion, Meteion. It’s the last battle against despair (considering the battle against Zenos doesn’t really count).

The Extreme versions of trials usually feature the same mechanics, but they get more challenging due to more damage dealt and added patterns that are more complicated to counter. Here is how to unlock the trial.

Related: How to get best-in-slot gear for level 90 in Final Fantasy XIV

Unlocking the Final Day duty is no different from previous Extreme trials. You’ll have to complete all Endwalker‘s main scenario quests, not including the last quests added in Patch 6.1, and speak to the Wandering’s Minstrel in Old Sharlayan, located at X: 12.6, Y: 14.2.

To enter, players are required to have equipped gear of level 580 or above. It’s the highest item level introduced alongside the expansion, but it’ll be easier to reach with the release of Patch 6.1 since the weekly reward cap from the expansion’s Pandaemonium raids was deleted due to the introduction of ilvl 590 gear.

You can earn the gear by getting the rewards from Asphodelos raids, released with the expansion in December 2021. Here is a guide on how to unlock them. It’s also possible to buy the gear from the market board, but it’ll cost you a significant amount of gil.