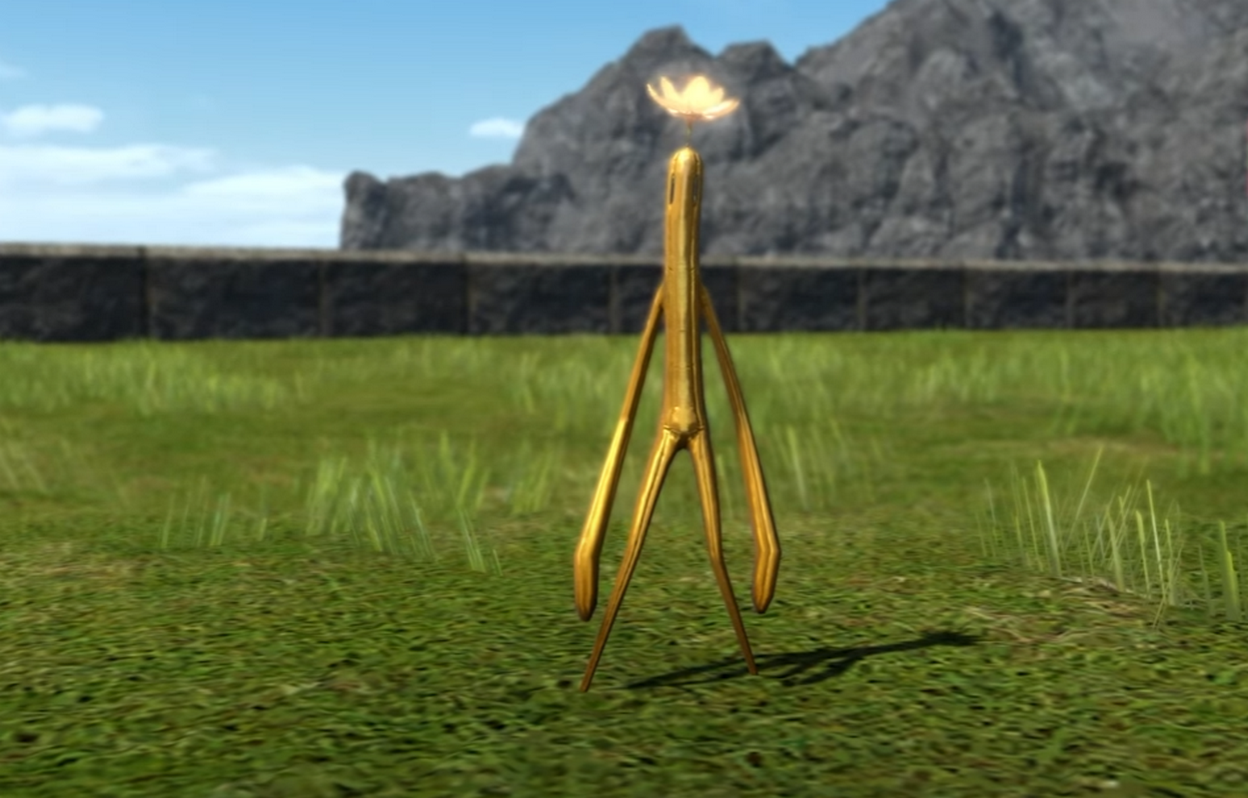 Aliens have invaded Final Fantasy XIV with the latest expansion, Endwalker. The Lunatenders, those peculiar sticks that wander in Mare Lamentorum, are among them.

Players who like these creatures can get them to accompany them through their adventures as minions. There are two Lunatender minions: the Prince and the Royal ones. While the Prince Lunatender is blue, the Royal one has golden skin.

Both minions can be bought from the Market Board or traded and are random loot from activities, so they can be a hassle to get if you’re unlucky. Here’s how to unlock the Royal Lunatender minion.

How to get Royal Lunatender minion in FFXIV

The Royal Lunatender can be earned in the new treasure dungeon introduced in January alongside Patch 6.05, the Excitatron 6000. The dungeon can be accessed by using the Timeworn Kumbhiraskin Map. The item can be bought on the Market Board or earned in several ways, such as gathering in Thavnair.

It’s rare loot from the dungeon, however, so players might have to farm for a long time before earning it for themselves. But since treasure hunts are one of the best ways to earn gil in Endwalker, it might be worth it to try this method even when getting other items as rewards.

Otherwise, the Royal Lunatender minion can be bought on the Market Board. Keep in mind that it’ll be pricey like most of the rare loot that can be earned through treasure maps. Although its price sits around 800,000 gil right now, it’ll likely decrease over time, similar to most of the items introduced with Endwalker.