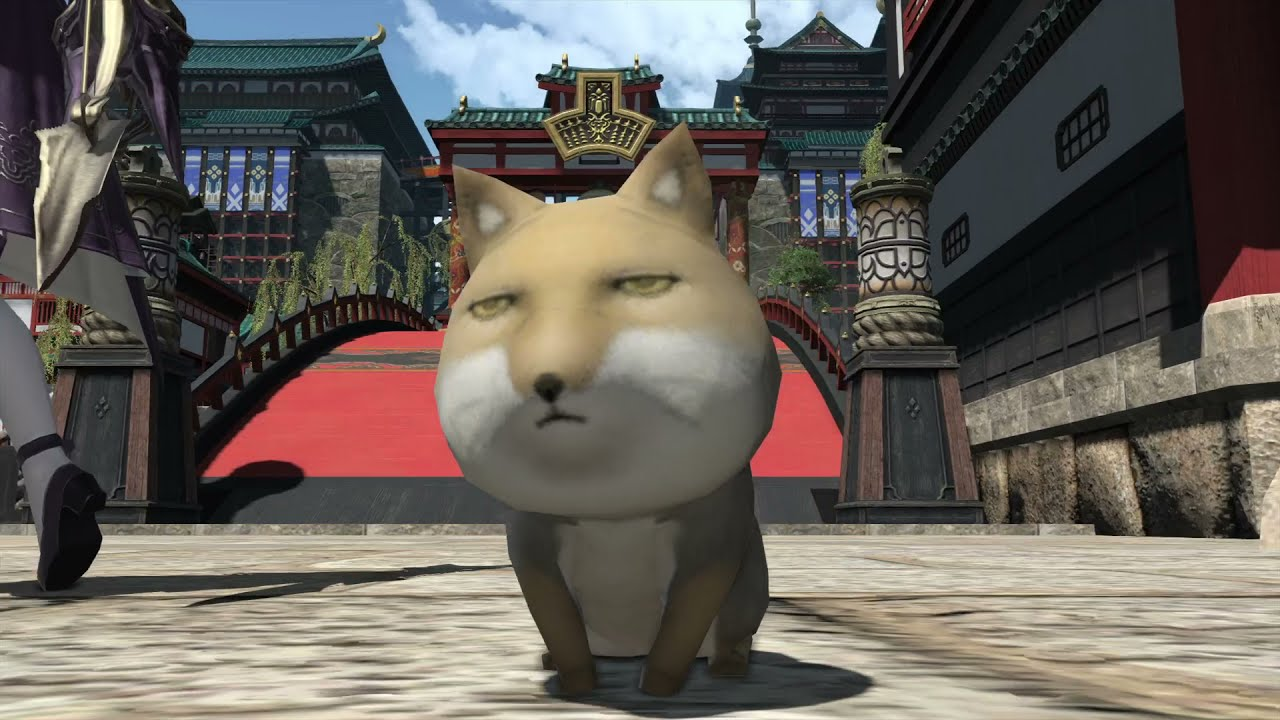 There are many collectibles and resources in Final Fantasy XIV, which means players might get lost at times trying to complete some aspects of the game. There are a lot of things to do, from raiding to farming, and both can offer you countless rewards.

In combat, rewards are linked to most of any trial, raid, or dungeon. Faux Leaves is one of those currencies that can be traded for rewards, such as mounts and minions, including the Troll and Pterosquirrel as the latest items to join the list. They are unlocked at level 80 for players who have completed all of Shadowbringers’ main scenario quests.

There are two steps to obtain those Faux Leaves: complete Unreal trials and then a mini-game in Idyllshire. Here is how to get them.

Related: How to get the Troll mount in Final Fantasy XIV

How to get Faux Leaves in Final Fantasy XIV

To get Faux Leaves, traded for various rewards in Idyllshire, here are the steps to follow: