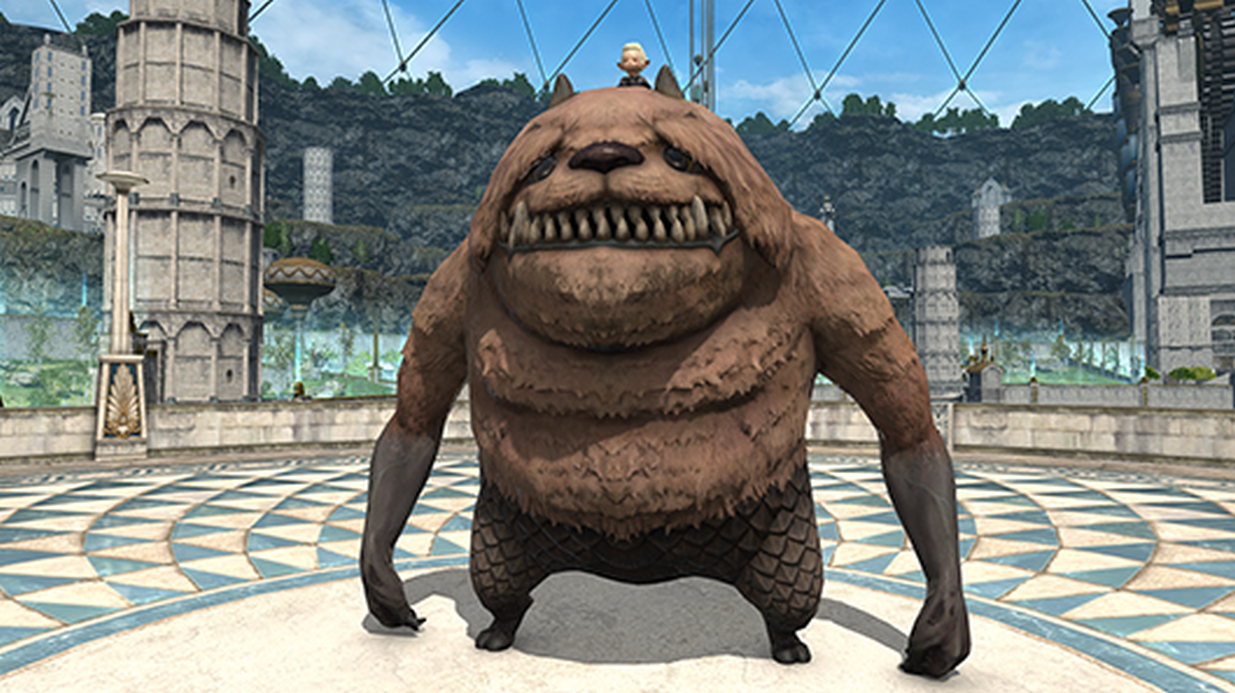 Final Fantasy XIV fans can enjoy various aspects of the MMO game, from the story to the high-end raids, not forgetting the social features and cosmetic items. The mounts are among the most popular items in the game. They come in all forms, and more are added with each Major update.

The Troll mount is among the latest to be introduced, with Patch 6.1. The players will already have encountered those fluffy creatures when progressing through Endwalker‘s main scenario quests in Labyrinthos. They’re among the creatures preserved in the giant greenhouse, and the players can even meet a small telepathic troll in the map’s quests.

In the game, it resembles the Goobbue mount in terms of moving animations and mounting position. Here is how to unlock it.

How to get the Troll mount

But be careful, there’s a weekly limit to it. In consequence, you’ll have to complete the trial once a week for a certain amount of time to have enough Faux leaves and purchase the mount, if you start from scratch.

Since the introduction of Patch 6.1, the rotating Unreal trial is Ultima’s Bane. If you have yet to unlock Faux Hollows, head to Idyllshire and speak to the Painfully Ishgardian Man and complete the quest he’ll give you, called “Fantastic Mr. Faux.” To unlock the quest, the players are required to complete the Shadowbringers main scenario quests, as well as “Keeping Up with the Aliapohs.”

The Unreal trial can be entered by queuing in the Duty Finder. It’s not an easy fight, so be prepared.