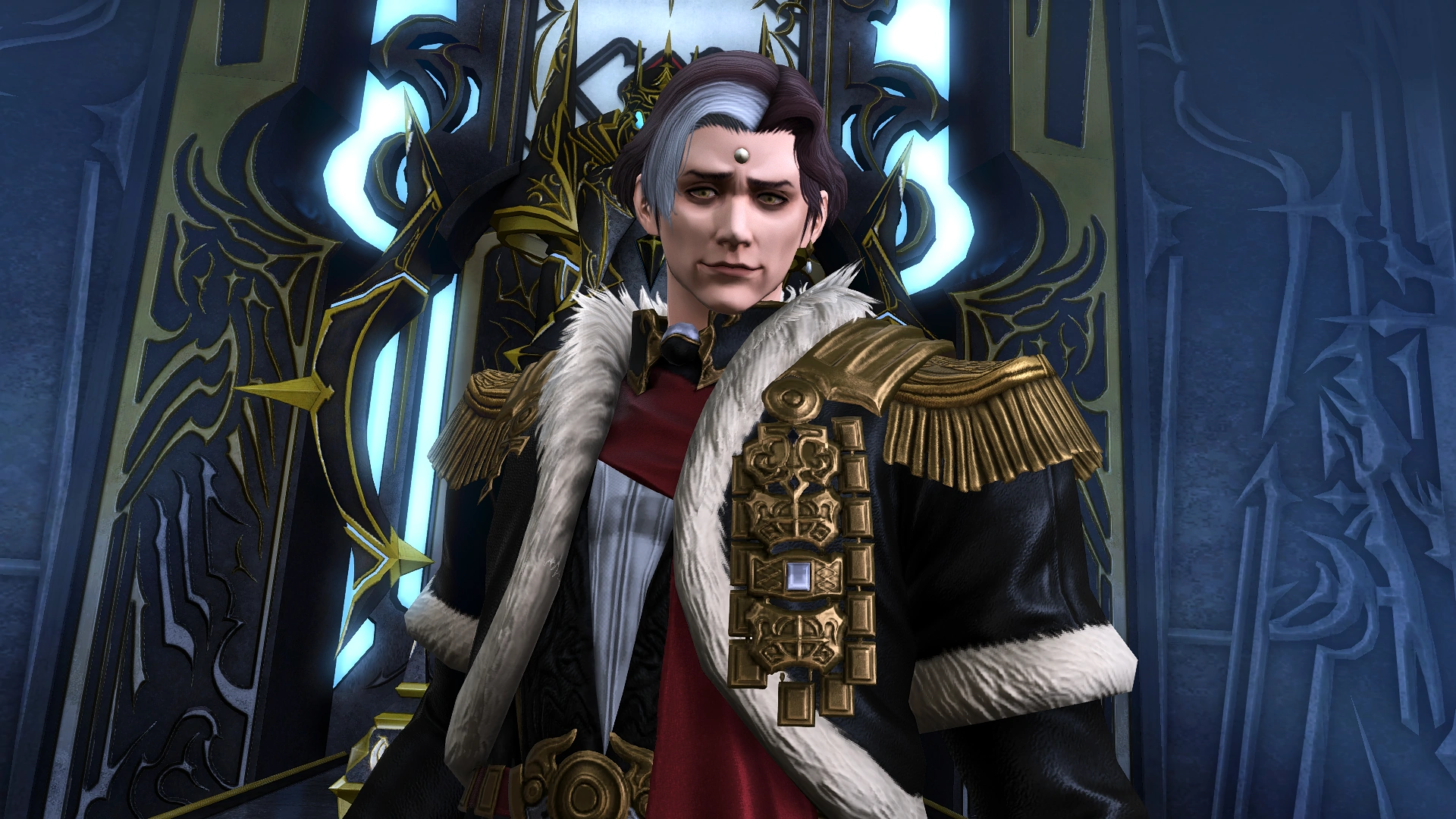 The next Final Fantasy XIV major update is just around the corner, while special events are still rolling. Shortly after the end of the Moonfire Fair event on Aug. 26, the 2022 Anniversary event will take its place with new rewards to earn called “The Rising.”

Emet-Selch, one of the fan-favorite characters in the game who was featured in Shadowbringers, and then included in Endwalker, will be at the center of this year’s event. Players will be able to earn another version of him as a minion.

This one, called “Clockwork Solus,” will include the “snap” emote for which the character is famous. Here is how to get it.

How to get Emet-Selch ‘Clockwork Solus’ minion in FFXIV

To earn the Clockwork Solus minion, players only need to meet two requirements: reaching at least level 15 and completing the yellow quest linked to the Rising event, which is called “Newfound Journey.”

Players will have to follow a few steps to complete the quest and earn the minion. Usually, quests dedicated to time-limited events are relatively short to complete.

Meanwhile, you can still earn a special summer outfit as part of the Moonfire Fair event, which can be completed by picking up a quest in Limsa Lominsa’s Aftcastle called “A Matter of Course.” Players must have reached at least level 30 to pick it up.