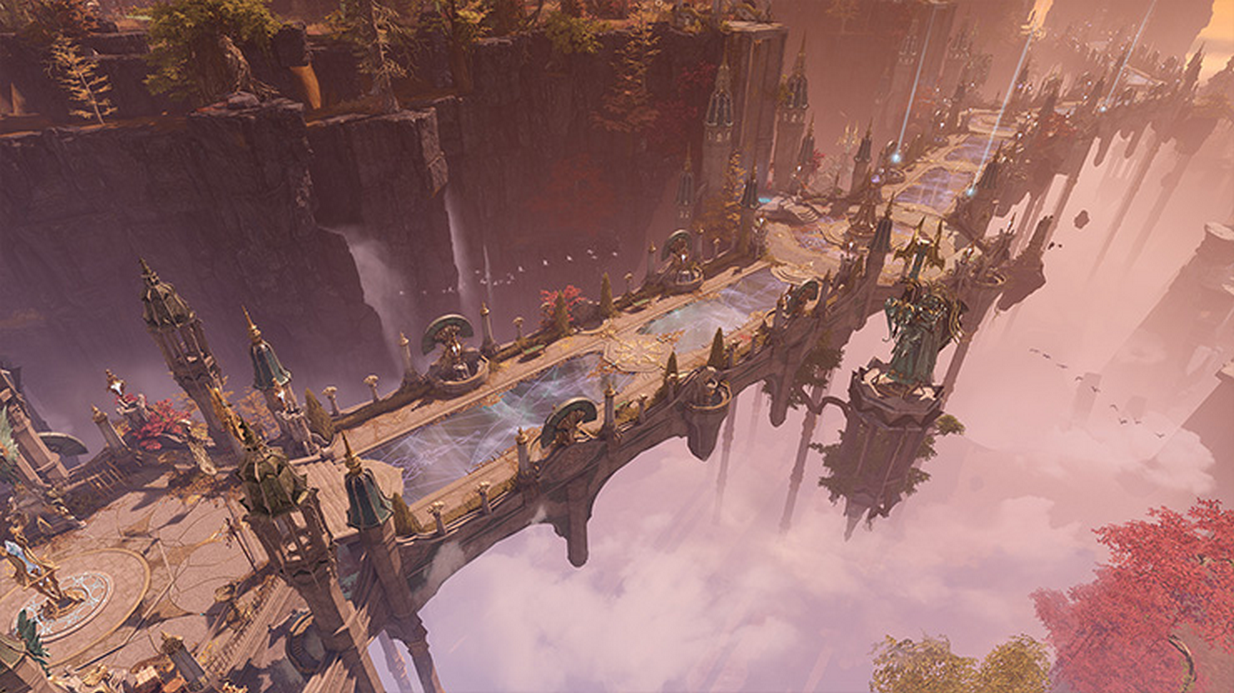 The first patch following the Lost Ark’s major update in May was introduced yesterday, and since then some bugs have appeared in the game.

Several dungeons were temporarily disabled earlier today due to endless loading issues, while the developer is investigating.

“We have been able to reproduce this issue internally and are currently working to get a fix to resolve it,” the devs said in the official forums. “At this time we will not be locking South Vern Chaos Dungeons, however we do suggest that if you encounter a RED portal in your run to quit the dungeon rather than entering that portal.”

While the issue with Haiger’s Manor and Rielvarr Ruins will likely be fixed soon, the one with South Vern Chaos Dungeons has yet to be reproduced by the developer, which means it will probably take more time to be resolved.

Still, the devs have urged players who are experiencing loading screen issues to submit a support ticket to get further assistance. Meanwhile, players won’t be able to enter some dungeons until the issues are fixed.

The latest patch already fixed a few bugs that appeared following the introduction of May’s major update. You can find it here.