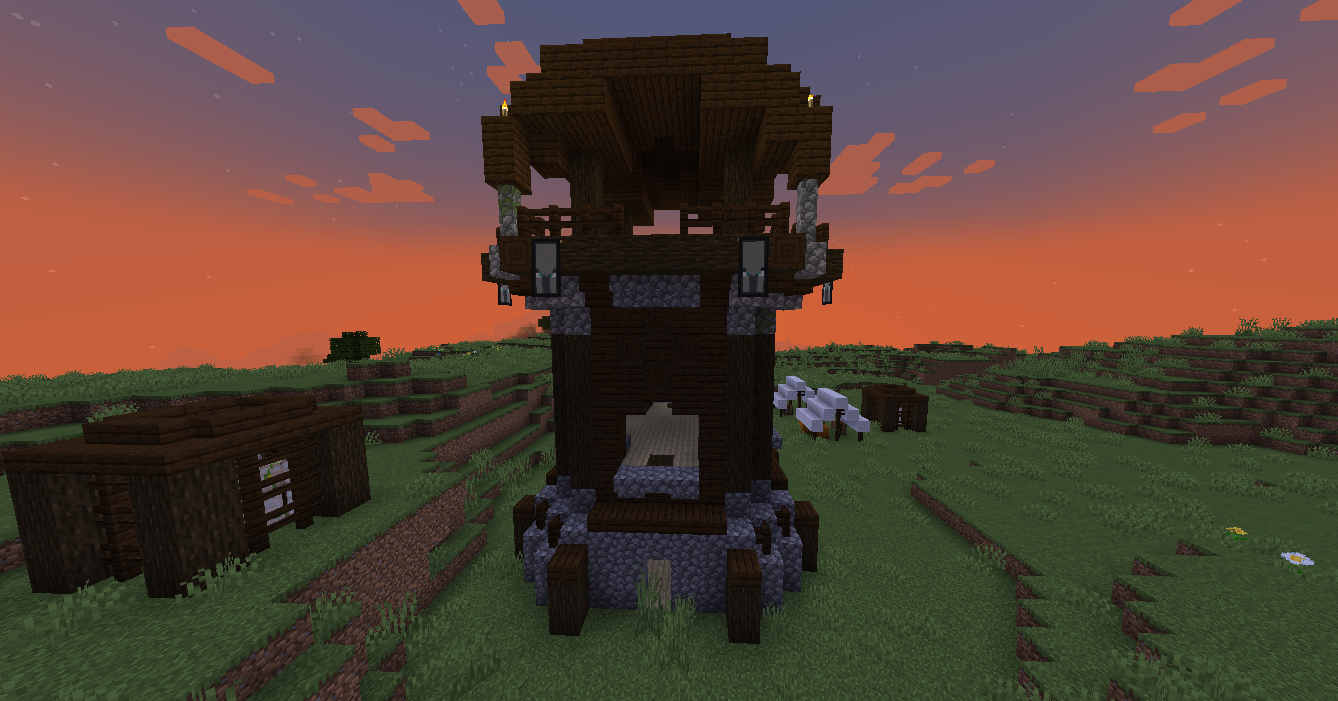 There are many structures in Minecraft that players will stumble upon while out exploring the world. One of the more dangerous ones is pillager outposts, which host a group of pillagers ready to fight players on sight.

Pillagers are types of Illagers who seek to harm both players and villagers. One of the locations they can regularly be found in is their four-story outposts. The surrounding area around the central tower is scattered with smaller structures like tents and cages where pillagers can also be found lurking.

Related: How to find an Allay in Minecraft

Whether you’re looking to start a fight, hoping to gain a flying friend, wanting to initiate a raid the next time you enter a village, or simply seeking loot here is a complete breakdown of how to locate a pillager outpost.

Where to find a pillager outpost in Minecraft

Clicking on the coordinates will take players there instantly or players can find their way to the outpost by opening the debug menu and tracking their way using coordinates.