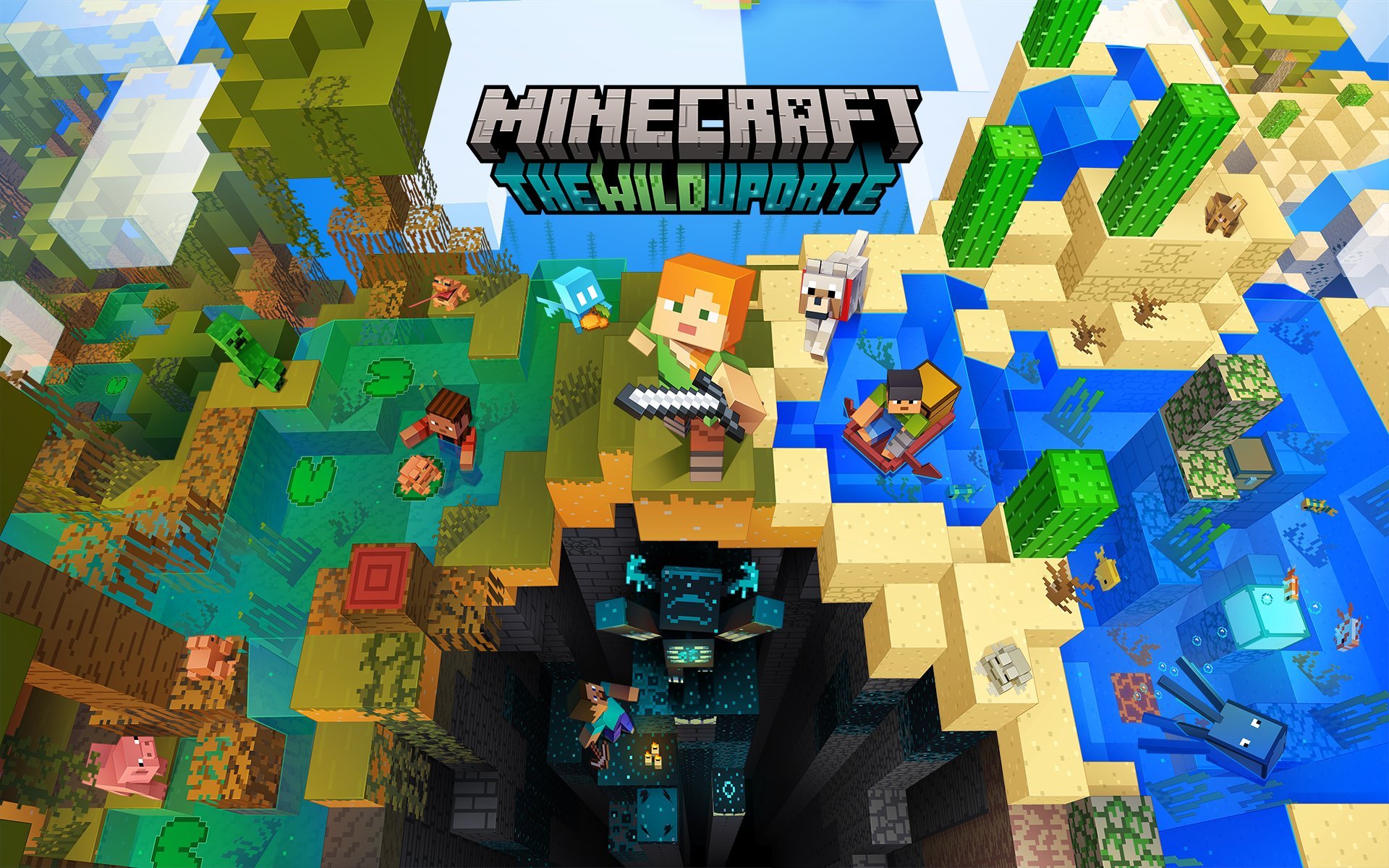 The highly-anticipated update for Minecraft, which is titled the “Wild Update,” finally has a release date.

The Wild Update is set to bring many exciting additions to Minecraft. A breakdown of everything players can expect to see when this update launches is as follows. This massive update will officially launch on June 7.

Here is what you can expect in the Wild Update.

The deep dark is also home to the formidable Warden, which is a terrifying new foe more powerful and deadly than any other Minecraft mob. Alongside the Warden are new sculk blocks that alert the creature of the player’s presence and summon the mighty beast.

This new biome type brings a slew of new blocks, including mangrove log and all other wood variants, mud, mangrove roots, and mangrove leaves. The mangrove swamp biome is essentially a new variant of the swamp biome players regularly encounter.

The small flying creature that was chosen by the Minecraft community will finally be introduced into the game with this update. In addition to being an adorable friend, the Allay also has abilities that can help players find more items.

When players give an item to an Allay the creature will then search for more of that item within a certain radius. If the creature finds more, it will return and give the item to players making it an extremely helpful companion for any Minecraft player.

Three new kinds of frogs will be introduced to Minecraft when the Wild Update releases. The frog type varies by temperature and will appear as the three different variants across warm, cold, and temperate biomes.

Before frogs become frogs they are first tadpoles and before that frogspawn. Thus, both tadpoles and frogspawn will also be added with this update.

A new froglight block can also be obtained in the Wild Update. This block comes in three variants and will be dropped by frogs when they attack magma cubes.

Boat with a chest

A popular request from players for years has at long last been delivered with the new addition set to come in the Wild Update where boats will be able to carry a chest. Players will be able to place a chest in the back of their boat to store their precious loot as they traverse and explore their Minecraft world.

Minecraft’s Wild Update is set to launch for Xbox, PC, PlayStation, Nintendo Switch, iOS, and Android on June 7, though no official release time has been revealed yet.