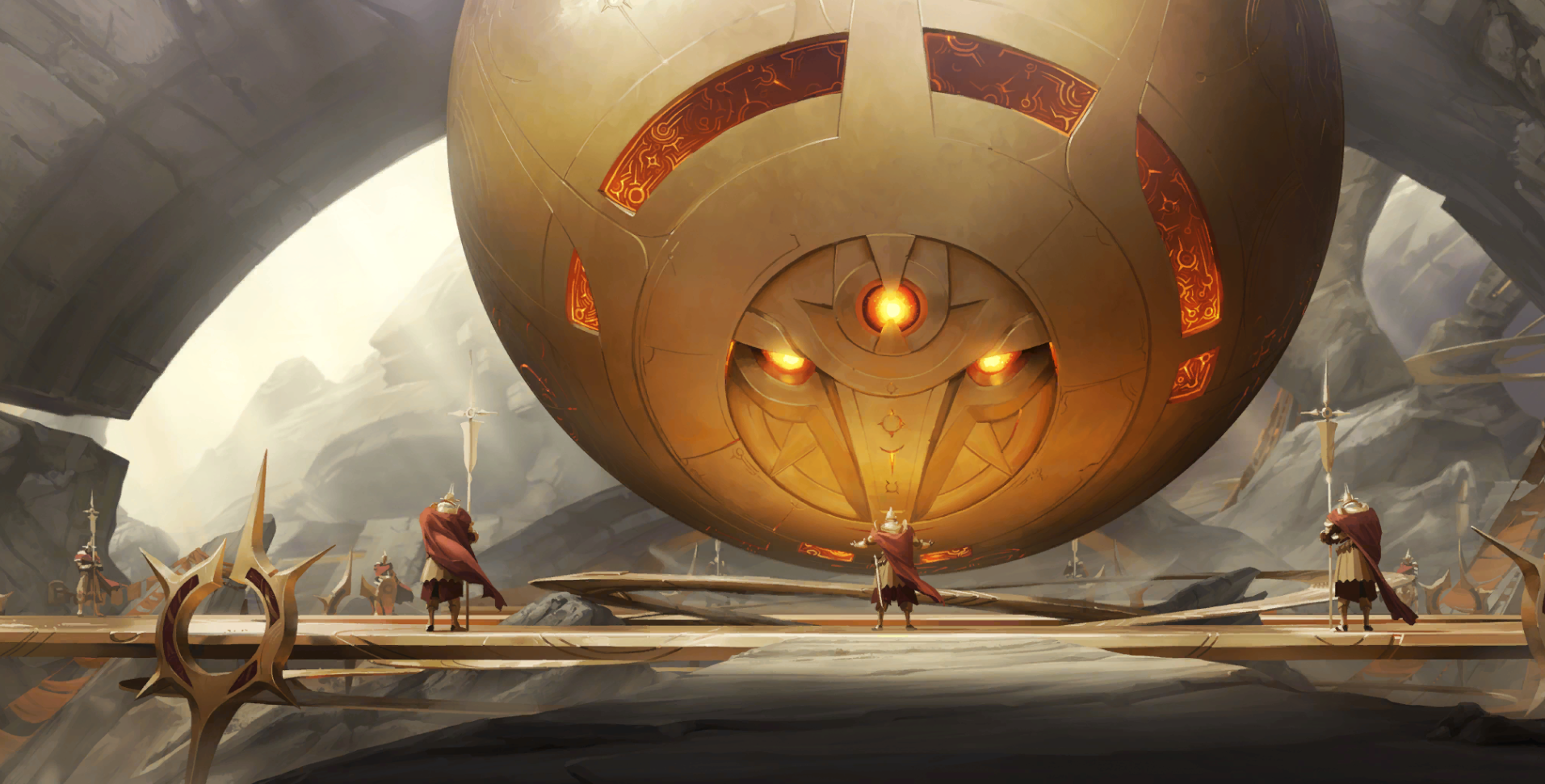 Legends of Runeterra’s most recent set, Call of the Mountain, has completed its official release with the latest expansion, Cosmic Creation, launching its final third of cards last month.

With LoR looking at an expansion launch next month based on previously released schedules, the game has a promising and exciting future in terms of card inclusions. In the past, LoR had leaks that let players know for certain what champions were coming to the game. Since Riot changed its patching practices to avoid this, though, players are going into this next expansion without any advanced knowledge.

But since the lore and universe of League of Legends is incredibly vast, here are strong theories as to where Riot can go next with LoR’s February 2021 set, both in terms of regions and champions.

Guesses for the next regions

Champions that could be expected: Rengar, Nidalee, Zyra, Neeko, Qiyana

In the lore, Ixtal is thematically similar to Ionia in how it wields magic. While Ionia is more mystical, Ixatal lends itself more toward elemental magic all within a jungle setting. If Ixtal is chosen, there could be a shapeshifting theme that’s followed since both Nidalee and Neeko are champions that can transform effortlessly in League. Additionally, there are other form-swapping champions within other regions, like Gnar, Jayce, and Kled.

Another popular and well-known region within League, Shurima has intriguing character-driven storylines, like the sibling bond between Nasus and Renekton and the madness and raging of Xerath toward Azir dooming the region as a whole. Additionally, some of the characters like Taliyah and Sivir have potent lore ties to champions in other regions, like Taliyah and Yasuo or Sivir and Cassiopeia.

The Ascended lore also has some ties to Targon, so there’s a chance that Aatrox and Pantheon (also known as The Warrior celestial card within LoR) could make an appearance.

Closely tied to the other two regions on the list through lore, the Void has many eldritch horrors lurking that could make cards that fit perfectly into the game, from the monsters that lurk within the Void like Kha’Zix, Kog’Maw, and Cho’Gath to those that fight it like Kassadin and Kai’Sa. Due to how close the Void is to Shurima within the lore (and geographically on the map), there’s a chance that the Void could also be a region combined with Shurima, similar to how Piltover and Zaun are joined as one.

New champions that can appear in current regions

Since the current regions will likely only receive one champion based on previous release schedules, the next champion will need to be tied to the theme of the expansion. Based on what’s already in the game, there are cards that lean toward Galio’s release, like Stony Suppressor.

If Poppy joins LoR, she’d add to the population of Yordles represented within the game. Sylas’ release could mirror Riven where the champion is diametrically opposed to the region lore-wise but can still bring interesting tools to the table.

Freljord’s next champion has a ton of interesting story implications, from completing the Freljord tribe trio of Lissandra against Ashe and Sejuani to adding onto the demi-god roster of Volibear or Ornn alongside Anivia. Aside from the factions, Freljord also has a wealth of interesting characters that aren’t too bound to other groups, like Olaf, Gragas, or Gnar.

Since Piltover and Zaun are two regions wrapped into one, there’s a wide array of characters that can join the region. Right now, there are more Piltover-based champions (Ezreal, Heimerdinger, and Vi) when compared to Zaun (Jinx and Viktor), so there’s a good chance that the next champion could come from Zaun.

Champions that could be added: Karthus, Mordekaiser, Yorick, Viego, Fiddlesticks

Shadow Isles as a region has less champions than most of the others on this list, but there are still interesting implications that can come from here. Karthus, Mordekaiser, and Yorick are notable champions that are mainstays in League. Viego is the most far-fetched option on this list since he’s not even in the game yet, but the release of the eventual Ruined King game could be a tie-in to LoR, similar to the upcoming Ruined skin line for League. Fiddlesticks would be in a similar spot to Nocturne where he isn’t naturally tied to Shadow Isles lore-wise but his spooky theme can match the region.

As a setting with diverse storylines that are both contained within itself and branch off into other regions, Ionia has multiple likely candidates that can be added to the game. The most popular from League, like Irelia and Jhin, can be transposed and made into interesting cards. Kennen and Akali are also likely candidates since both are Kinkou, an ancient Ionian organization that preserves balance. But between the two, Akali abandoned the Kinkou Order within her recent lore rework and also appeared in a Runeterra animated short.

From this list, Yone isn’t likely to be an inclusion since he’s already in LoR (albeit as his younger self before being slain by Yasuo). Xayah and Rakan may also be difficult to include since both are partners and trying to include one without the other might be an arduous task.

Despite being a prominent force within the lore due to its imposing presence as an imperialist nation, Noxus has a few key League figures left within its lore. From this list, LeBlanc and Talon could showcase the trickier side of Noxus as opposed to the raw force usually found in the region.

If Shurima does turn out to be the next new region added to the game, then Cassiopeia is a likely inclusion because she has major lore implications as the sister of Katarina, in addition to having lore ties to Azir and Sivir.

Champions that could be added: Graves, Illaoi, Pyke

Bilgewater as a region doesn’t have a wealth of champions remaining in its lore compared to other regions. Due to this, players have a good chance of guessing who the next champion from the seafaring region could be. Out of the three safe guesses, Graves has a ton of ties to the current set of champions, such as Twisted Fate and Miss Fortune, all from voice line interactions and even appearing in an animated short with the other two. Illaoi has a fair chance to appear as well since Ruined King cross-promotion is happening soon with the Ruined skin line in League. Pyke is also another popular champ within the game who embodies the murky depths of the region.

Champions that could be added: Aphelios, Pantheon

Similar to Bilgewater, Targon is a region that basically exhausted its limited number of champions in its initial release. Additionally, out of the two on the list, Pantheon already appears in LoR as an Aspect of War through the uncollectible “The Warrior” card, so including him again could lead to potential confusion. Since Pantheon’s existence is already nodded to in LoR, this would make Aphelios a likely candidate as the next Targonian if the region makes an appearance in the February set.

If anything, these theoretical angles simply show that League’s expansive universe gives Riot multiple avenues to go down when deciding what to add to the game next.