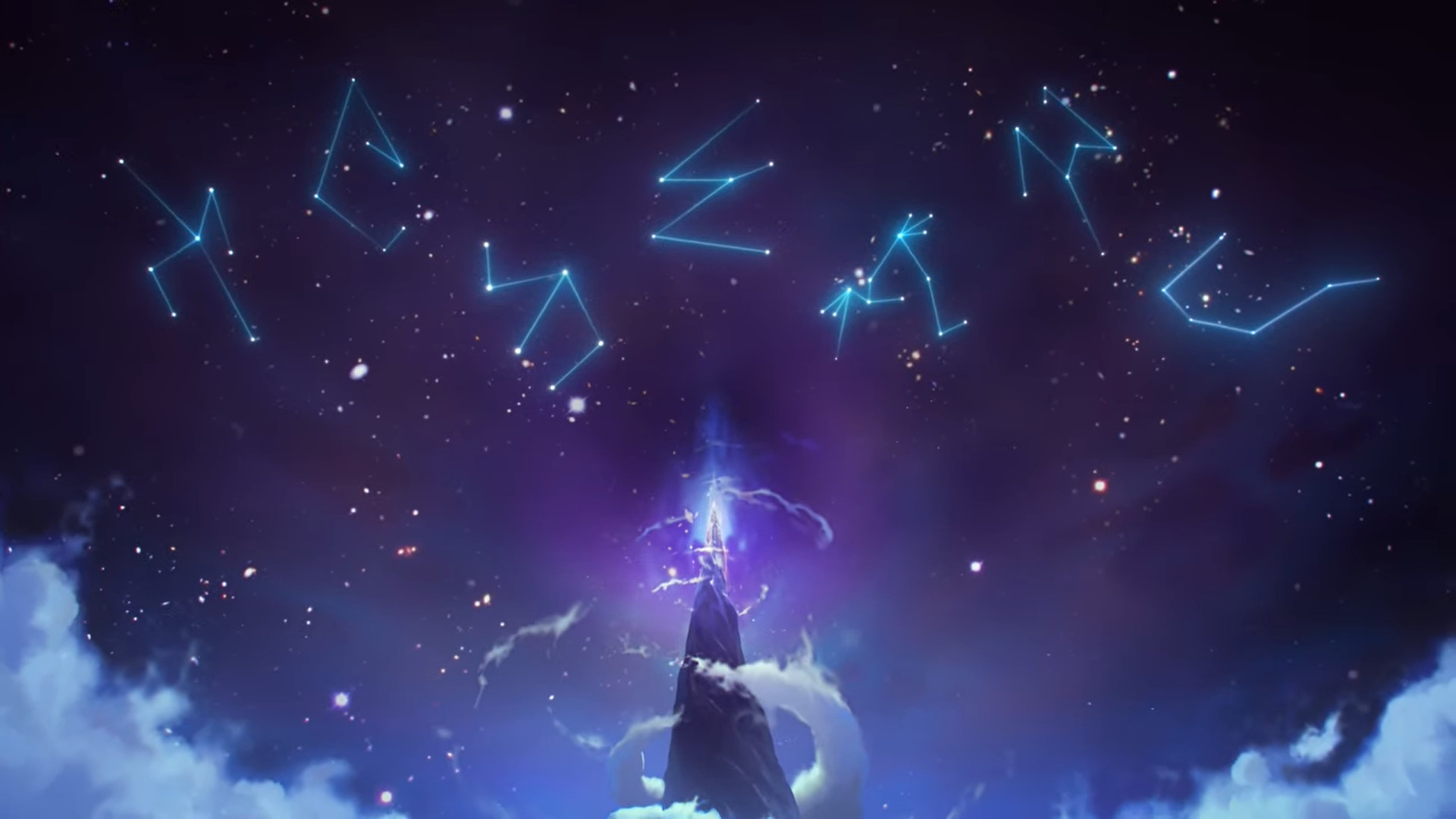 Compared to its first expansion following LoR’s launch, Rising Tides, this second expansion is looking to divide its card releases over three months as opposed to delivering all of the cards at once. This means players can expect to see seven champions in the first August release and then three champs in the subsequent October and December set drops. Since Call of the Mountain will be based on League of Legends’ Mount Targon region, and with a combination of past leaks, there are definitive estimations that can be made for what champions to expect in the upcoming roster.

Before Rising Tides was released, YouTube channel LoR Voices data mined every future champion voice for the upcoming sets. Since every video on the channel remaining matches the 13 spots for Call of the Mountain’s release alongside each champion interacting with each other, the region breakdown can be expected to be as follows:

While some champions may not fit within their region lore-wise, such as Riven defecting from Noxus and Nocturne having an unknown origin that could be separate from the Shadow Isles, this is as close as they can fit thematically within a region when compared to other leaked champions. Besides knowing which champ belongs to which region, the exact timeline of which champions will appear in the first, second, or third Call of the Mountain set leaves more guesswork. Due to the divided nature of this expansion’s release, some regions will have a naturally larger collection than others during the first two sets. Once the third set of Call of the Mountain is released, every region can expect to have an even number of champions at six apiece.

Since the newest set will be Targon-focused, fans can expect at least a majority of the champions to be based around the new region. That leaves at least four Targon champions to potentially expect. Out of those four spots, Leona and Diana are the most iconic to League based on aesthetics, popularity, and storylines that they bring to the Runeterra universe. This gives them a higher chance of making it to represent Call of the Mountain’s official launch. Outside of those two, Soraka and Taric are also among the old guard of League’s initial champions, so their chance of being included is also high. Of the six leaked Targonians, Aurelion Sol and Zoe are the newest to be released in League (Aurelion Sol in 2016 and Zoe in 2017), so their inclusion isn’t guaranteed. But a large celestial space dragon dropping into LoR could offer fascinating archetypes.

Outside of the six Targonians, the other seven regions can also expect to see one champion at varying points during the expansion’s release. While nothing is publicly confirmed for which non-Targon focused champion will be seen during the first set of Call of the Mountain, there are more inferences that can be made.

If the champion release order for sets is based on LoR’s story expansion, Trundle adds another faction to the conflict surrounding Freljord. While Ashe represents the Avarosan Bloodsworn and Sejuani leads the Winter’s Claw, Trundle is teamed up with Lissandra’s Frostguard efforts. Trundle as a frost troll can world build around the mysticism of the cryptic creatures found in the frozen region.

Nocturne can also bring interesting story implications since his lore is a little outdated. LoR could give a revitalizing look at his role as a sinful demon in Runeterra. Based on his interactions in his previously-leaked video, he also has more overall interactions when compared to other leaked champions. Riven is another pivotal lore figure who has a fair chance of appearing in an earlier set. She’s diametrically opposed to Noxus and has adjacent ties to Ionia, which was a region mainly featured during the recent Spirit Blossom event. If her story is based on resisting Noxus, then her gameplay patterns can lead to “breaks” in the region’s aggressive playstyle.

In terms of thematic-focused releases, Shyvana is also part dragon, which could tie in with an Aurelion Sol dragon-themed launch if he were to be released in the initial set. Tahm Kench is another demon-themed champion lurking in Runeterra besides Nocturne in the story, granting folks’ desires at a gluttonous cost. He’s also a part of Bilgewater, which was the newest region before Targon, which could add more depth and gameplay to the archetype.

If releases are based on a gameplay focus, Piltover & Zaun is a weak region with only a few cards having a select chance to shine. If Viktor joins the game, his gameplay could breathe new life into the region and give it a viable step forward. Lulu is an inverse of that idea. Ionia, on average, has multiple powerful cards that have received nerfs with varying viable archetypes. If she were to be included in the first set, she can bring new unique gameplay patterns that would be welcome to Ionia.

All of the information here is based on details that have been presented to the public previously, meaning your guess is as good as any other player’s theory. While a lot of these predictions are inference based, impatient players who want to know what to expect from Call of the Mountain will find out soon since the reveal season officially begins tomorrow. This reveal season is expected to last until Aug. 26 because the set will officially launch on that date when Patch 1.8 drops.

LoR’s Call of the Mountain first set of three will be released on Aug. 26.