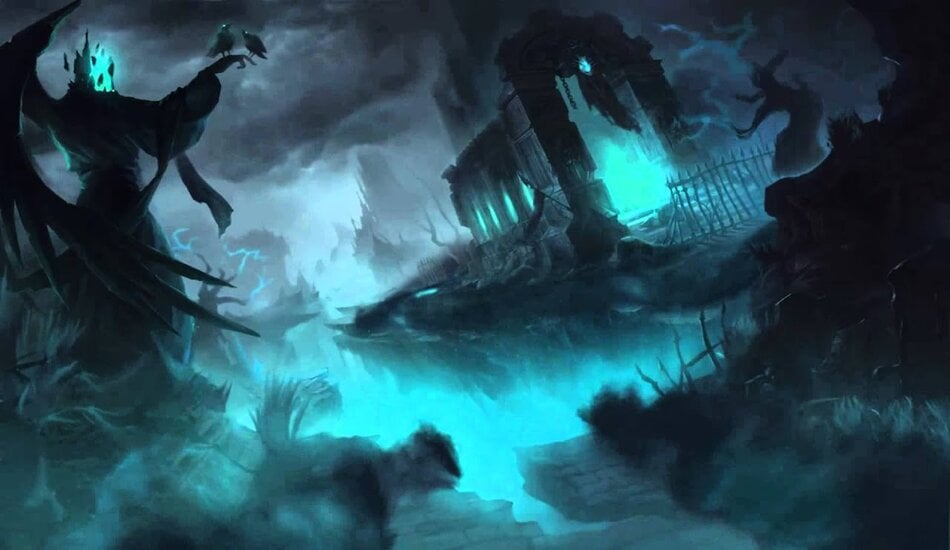 Riot Games is making great strides to deliver its titles on mobile devices.

With autobattler Teamfight Tactics making its mobile debut last month and League of Legends: Wild Rift on the horizon, it only makes sense for Legends of Runeterra to join the fun. Riot’s digital card game hits the Play Store and App Store in all launch regions on April 30, along with the official PC release, Riot announced today.

The launch will support cross-platform play, similar to TFT, allowing you to play and earn rewards on mobile and PC. The April 30 launch also coincides with the end of the beta season and the beginning of the new ranked season. The beta season is over, but players will keep all of the content they’ve earned or purchased so far.

Though a Riot account won’t be needed to access LoR on mobile, it’s necessary for cross-platform play and sharing progress between the PC and mobile games. New players who don’t have a Riot account can go to the “Settings” menu on their first LoR login.

Unfortunately for Chinese and Vietnamese players, LoR won’t launch in those respective countries.

Mobile players will immediately be able to play the next set of cards coming with Patch 1.0, which should have a PC release on April 28.