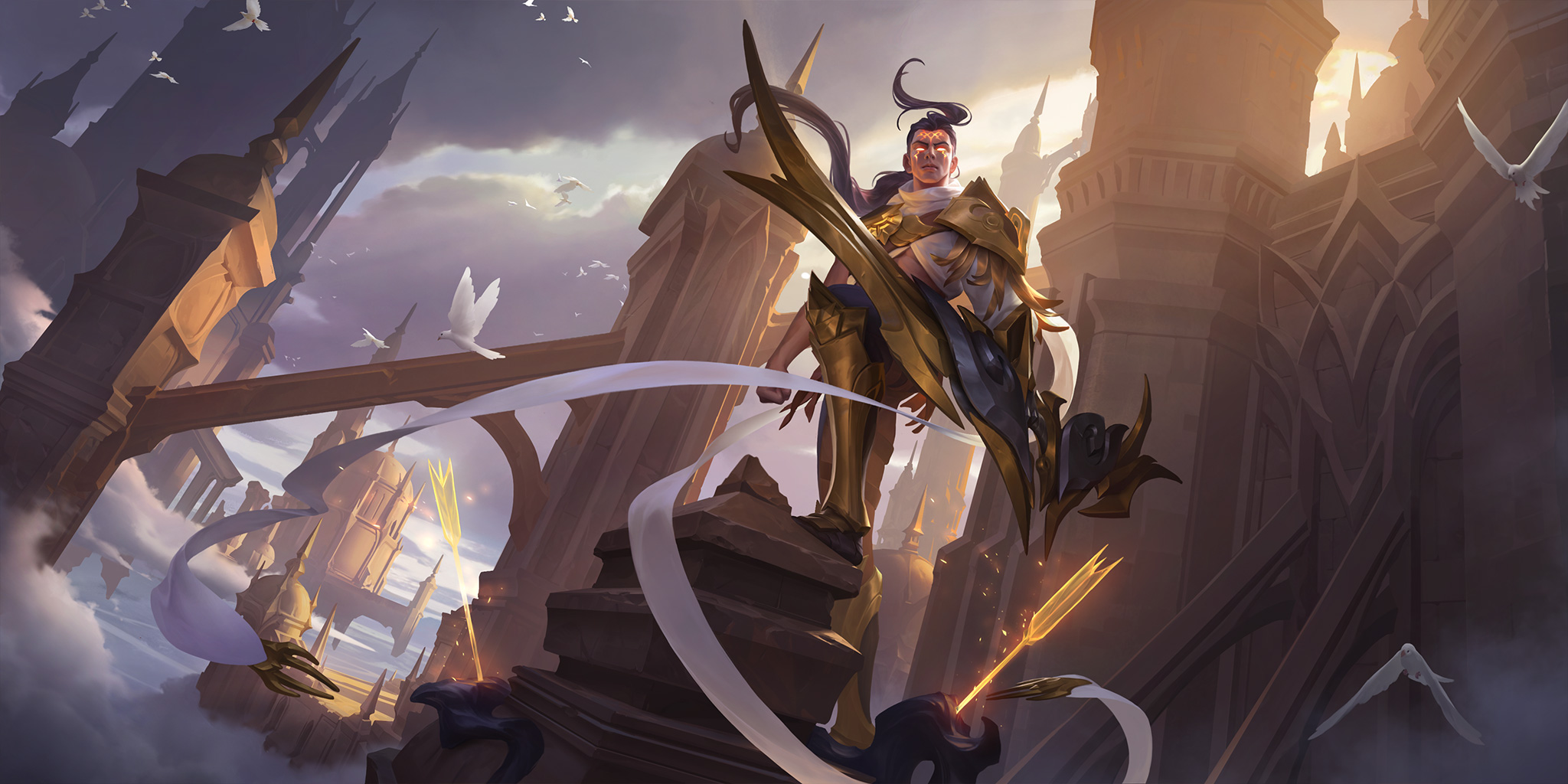 Scheduled to release on Oct. 12 around 1pm CT, the Domination expansion features Vayne, Seraphine, and Varus as the new Legends of Runeterra champions. Each champion brings their own flavor to the digital card game, along with a new Origin and updated mechanics. All players can get a sneak peek of these three champions and all the new Domination cards in action on Oct. 11 through the LoR early access event.

The Domination early access event will start around 12pm CT on Oct. 11, featuring content creators testing out all the new cards. No official list was published by Riot for the event. Players can check Twitch to see who is streaming since content creators will have “Early Access” in their titles.

Here are the full notes and updates for LoR Patch 3.17.

Only two balance changes are taking place with the release of the Domination expansion. After dominating the Awakening meta for too long, Nami level two is getting nerfed.

Nami will still pump the team with power but will no longer provide an increase in defensive stats as well.

The other Patch 3.17 balance adjustment targets cards that trigger off Landmarks getting destroyed. Having silently dropped during the 3.16 LoR update, cards will only trigger upon a player destroying their own Landmark. There are a total of seven cards that have been affected by this change.

Who are the new LoR Domination champions? 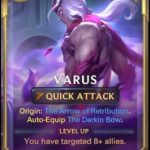 Riot has added one Darkin and two additional champions to the LoR roster through the Domination expansion. The three new champions are Varus, Seraphine, and Vayne. Varus is a Runeterra champion, having his own Origin that synergizes with Cultist. Seraphine is in the Piltover and Zaun region, while Vayne is from the Demacia region.

Varus’ Origin is The Arrow of Retribution. It says that “You may put any Cultist cards into your deck during deckbuilding,” similar to Kayne. Upon having played three or more Cultist spells, players will automatically draw a Varus. And in addition to the three Domination champions, Riot updated the LoR vocabulary for the text “New.” Any card that you have not played yet is considered “New.”

Releasing in conjunction with the Domination expansion is the new LoR Arclight event. The event will run from Oct. 12 to Nov. 16 at 12pm CT. All players who purchase the upgraded event pass prior to Oct. 26 will get exclusive rewards that include a Rare Prismatic chest, 10 Arclight Sigils, and an unlocked Arclight Vayne.

The release of the Domination expansion contains updates to Path of Champions. Riot is adding the Targon region to the LoR play mode, along with seven new champions. The champions being added to the Path of Champions include Varus, Vayne, Tahm Kench, Yuumi, Gnar, Teemo, and Ashe.