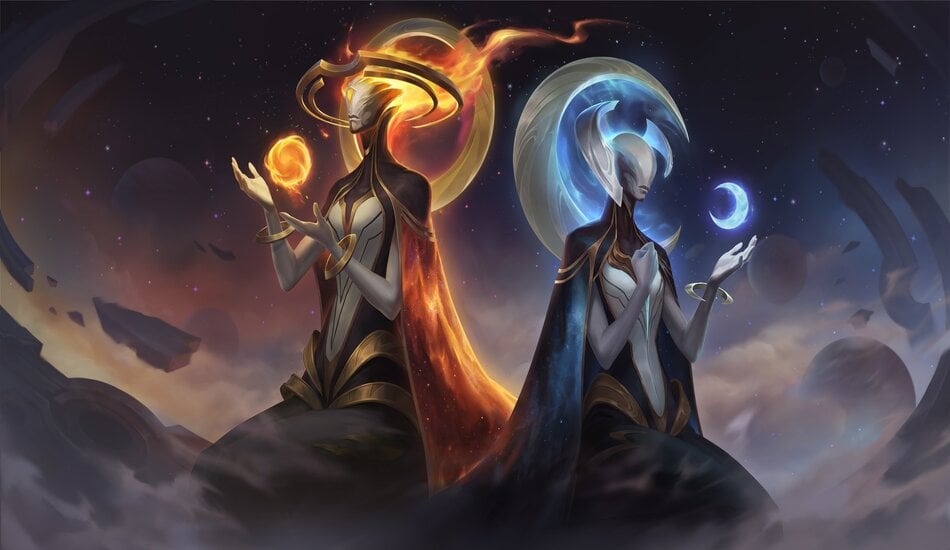 Following the release of Call of the Mountain in Legends of Runeterra, the first balance patch of the set will go live on Sept. 16

There was a three-week span between the launch of CoM and Patch 1.10 instead of the typical two-week difference. An extra week was added to provide the LoR team with “room to lock in more balance changes than usual for the first post-release patch.” Cross-shard friend challenges will also finally become available with Patch 1.10.

Patch 1.10 includes several major changes to champions, along with followers and spells. There are updates to the Gauntlet and Lab modes, as well as Expedition balance changes. Live design lead Rubin Zoo also listed several adjustments to expect in LoR Patch 1.11, including changes to Aurelion Sol’s level up requirement, adding escalation to Hush’s repeatable cost, and hugs from Grandfather Rumul.

Two LoR champions were targeted with balance changes in Patch 1.10: Ezreal and Lee Sin. An increase was added to the number of times an opponent has to be targeted to level Ezreal up, while Lee Sin was hit with a number of adjustments.

Lee Sins Dragon’s Rage has been removed as the champion’s signature spell, replaced with Sonic Wave.

A total of six LoR followers were either buffed or nerfed.

Only one spell was adjusted in the LoR patch 1.10.

Standard Gauntlet is getting an upgrade in Patch 1.10 with the addition of a multi-deck pick and ban lobby. Similar to tournament setups, players can bring a total of three decks. But there are rules for how those decks are built.

Each player, when matched up, picks a deck to ban. Then you get to choose which of the other two you’d want to play. A full rundown of the updated LoR Standard Gauntlet can be found here.

Welcome to the Jungle Lab

Patch 1.10 will also contain a new lab. Welcome to the Jungle allows players to bring a constructed deck into a Lab. There’s an option to choose a preconstructed deck as well. Inspired from jungling in League of Legends, there are three concepts players will have to strategize around.

For the first time since CoM released, a number of Expedition adjustments are taking place. Players can get a full rundown on every archetype here. In LoR Patch 1.10, CoM archetypes will appear half as much and the initial offering bonus will get completely removed in Patch 1.11.