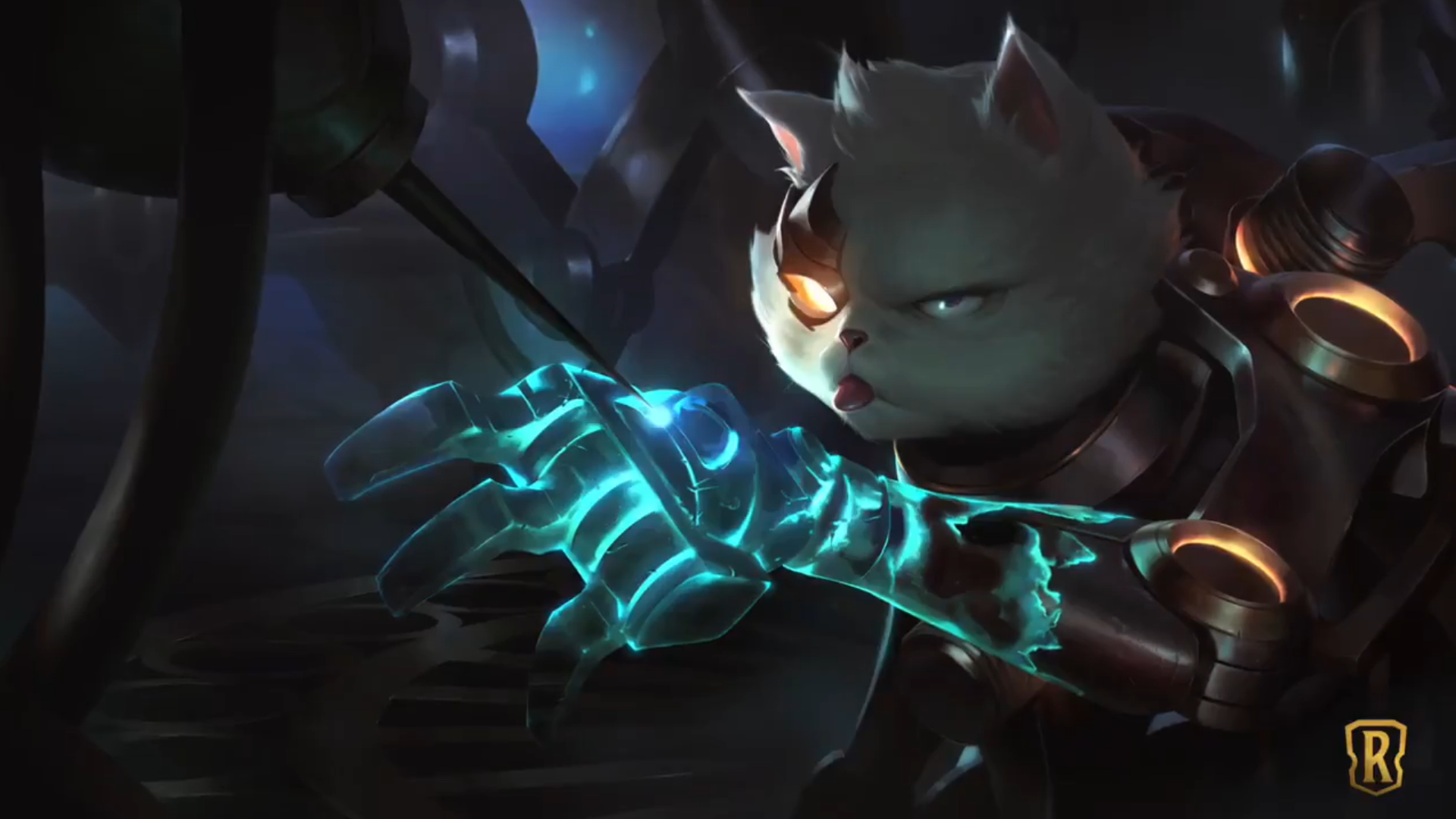 The reveal season for Legends of Runeterra’s Cosmic Creation expansion continued today by building on the newest mechanic that was revealed yesterday, Augment, from the Piltover & Zaun region. 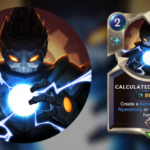 Aside from being a versatile card that lets you build a different unit at the cost of only two mana, Calculated Creation also activates your cards with Augment due to the cards being created by an additional ability. Ballistic Bot follows this trend by allowing you to activate Augment thanks to the generated Ignitions while also being a consistent source of damage to the enemy Nexus.

Both Armed Gearhead and Nyandroid are similar in that they have powerful keywords coupled with Augment, which gives them protection when they’re on the offensive. Between the two, Armed Gearhead may have the most trouble sticking to the board due to its one health, though.

Hexcore Foundry is a landmark that provides immense card draw for its mana cost. But the fact that the drawing effect is symmetrical for the opponent means you can’t accrue too much value in comparison to them.

Aftershock is a potent spell that can serve as removal against weak units, burn against the enemy Nexus, or destruction tech against powerful enemy Landmarks like Star Spring or The Slaughter Docks.

Due to previous leaks and since a larger chunk of Piltover & Zaun cards have been revealed, this teases Viktor as the champion to be officially unveiled tomorrow.

You can try out these cards and more when LoR: Cosmic Creation drops on Dec. 16.