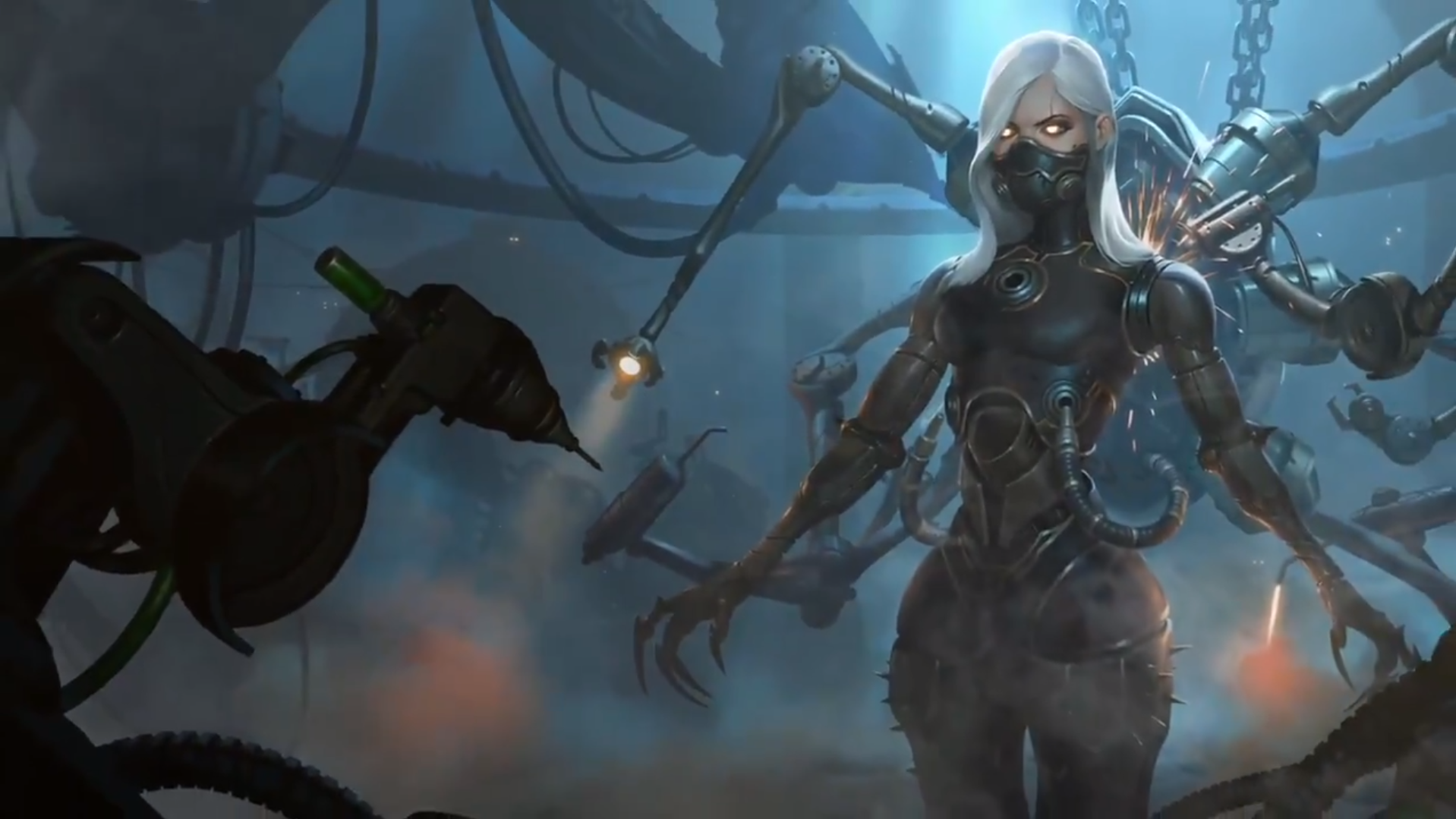 Riot Games has officially teased the final Legends of Runeterra expansion for 2020.

The expansion, named Cosmic Creation, is bringing the final 40 cards to finish off the Call of the Mountain set and the three final champions to even out the cards for all the regions. Today’s reveal on Twitter shows off both a new card, Mechanized Mimic, and keyword, Augment. 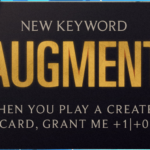 Augment grants your units a permanent +1/+0 buff after you play a card that was created. “Created” cards are generated from other effects like Invoke, Heimerdinger’s Turrets, and University of Piltover. Mechanized Mimic is a five-mana epic Piltover and Zaun unit with 3/4 combat stats and the Augment keyword.

While Mechanized Mimic’s combat stats are terrible for her mana cost, her ability to gain all of her allies’ keywords can be powerful if you have a wide array of keywords like Elusive, Fearsome, or Tough. Mechanized Mimic’s effect is similar to the K/DA Seraphine card, Give it All. While Seraphine’s card has been the least impactful card on the meta when compared to the other K/DA cards, it still has been potent when it was given from random effects like Flash of Brilliance and Karma.

Due to previous leaks and how past reveal seasons have been structured, this teases Viktor as the champion to be revealed tomorrow. This is because of the ties to Piltover and Zaun as a region in addition to Augmentation being a big Viktor theme.

While LoR: Cosmic Creation’s release date has not been officially revealed, it is expected to drop Dec. 16, after the conclusion of the first Seasonal Tournament.