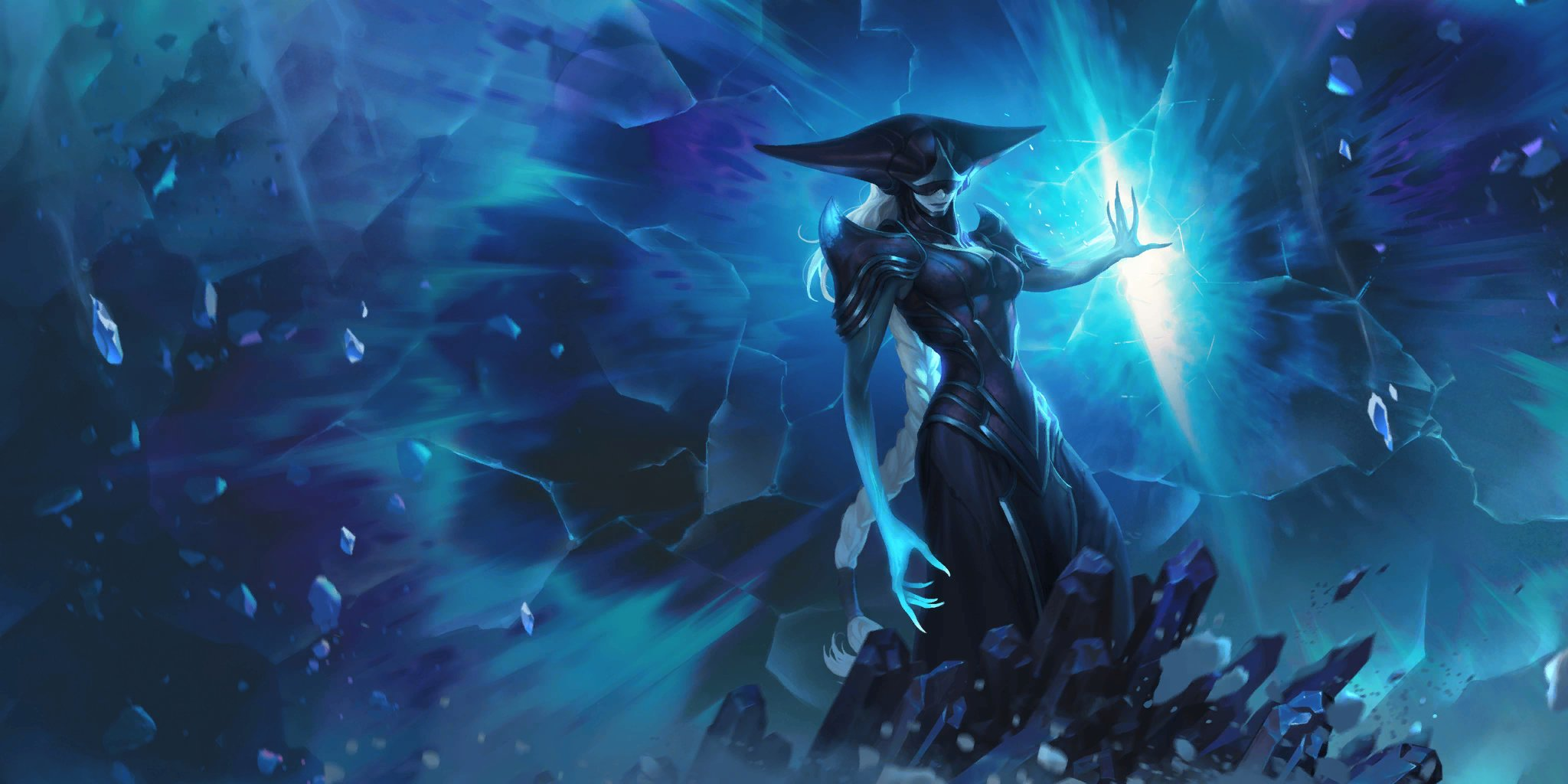 Legends of Runeterra’s upcoming Patch 2.11.0 is shaking up the game in a monumental way. Aside from the Rise of the Underworld expansion adding over 40 cards, a record number of balance changes are being introduced in the newest patch.

In recent months, the LoR community has voiced their grievances with the recent live-design direction that’s been taken since Seasonal Tournaments were introduced. The main annoyances were with infrequent balance changes, leaving ladder metas more stagnant.

Related: Every balance change coming in Legends of Runeterra Patch 2.11.0

With the vast number of changes in the next update, now is an exciting time for players of all levels to try out new decks. But making sense of all the alterations can be overwhelming.

Here are our picks for the biggest winners and losers from the LoR Patch 2.11.0 balance updates.

While this list will look at specific decks and cards, noting certain tools within regions as a whole that have received changes will also help give players ideas for where to go for future deckbuilding.

Targon got off relatively lightly compared to other aspects targeted by nerfs. Losing power on both The Fangs and The Serpent will nerf the defensive and responsive capabilities for the region in the earlier stages of the game.

Starshaping losing one point of healing isn’t a sizable nerf to most Targon decks, but it will give aggressive decks a chance to close out the game against slower Invoke decks that use the defensive Burst speed spell.

Draven decks have been a potent midrange option that’s good at responding to varying opponents on the ladder. Having two of its most vital spells, Rummage and Tri-Beam, costing one extra mana will hurt the list’s consistency and slow the deck down.

A top-tier deck on both the ladder and in tournaments, Nasus is receiving a slap on the wrists in the form of losing an evasive keyword. While the Curator of the Sands can be chump blocked more easily now, he’ll still scale over time and become a nuisance if not answered before leveling up.

Aside from Azir and Irelia receiving direct nerfs to their level-up requirements, their support cards have been altered as well. Out of all of these changes, Dancing Droplet losing Attune will be the hardest nerf felt due to the amount of free spell mana it could provide when played multiple times thanks to the keyword.

This isn’t the first time that Azir-Irelia has been nerfed, so there’s a small chance that it can still survive and put in work—especially since it’s getting new intriguing support within Rise of the Underworld in the form of Defiant Dance and Will of Ionia’s reversion.

The most sizable loss that will be felt among all the top-tier options is easily Lissandra’s win condition, Watcher, receiving a tremendous nerf. While the extra eight-drop required isn’t a painful change for TLC because of how many Watchers are duplicated and how many free eight-drops are summoned, the Watcher’s Obliterate effect power being reduced will allow slower decks to find a way back into the meta.

Now that Control lists can survive a couple more turns after a Watcher attack without needing to shuffle more cards into their deck once the Watcher attacks, there’s a little more room for counterplay against TLC.

Even with the Watcher’s Obliterate nerf, there’s still a chance for Turbo Thralls (Lissandra and Shurima/Taliyah) to give Lissandra a shot at success. While the extra eight-cost required to make Watcher free will slow this deck down, the main goal and win condition is to summon multiple Frostguard Thralls and overwhelm your opponent with many 8/8 units.

Both Jarvan and Sivir were champions that were already in a solid spot in the meta. Jarvan found success in Jarvan/Shen after receiving stat buffs in Patch 2.5 and Sivir was effective in either LeBlanc/Sivir or Shurima/Freljord Overwhelm.

Now that they’re easier to level up, they can turn up the heat and give more midrange decks a chance to leave a mark on the meta.

Aphelios’ history within LoR has been tumultuous. After exploding onto the scene and shaping the meta around him, the Weapon of the Faithful received a nerf to his health and was still able to dominate the competitive scene. Once his Moon Weapon costs received nerfs and his support was also weakened, Aphelios dropped from the tier lists, never to be seen again.

But now that he’s received one extra health, he has a fighting chance to become competitive once more. While the Moon Weapon cost increase still hurts his viability, effectively needing to spend four more mana to level up, he can now survive longer and have an easier time contesting the board.

Taliyah has generally struggled since she entered LoR. While she saw fringe use with Aphelios before Veiled Temple received nerfs, she entered obscurity after the changes even after receiving direct buffs. Nowadays, she’s relegated to some Lissandra lists as a way to duplicate Frozen Thralls.

After a second consecutive buff, Taliyah has a healthy chance at carving out her own spot in the meta. One downside to Taliyah is that her Landmark support was Countdown based, meaning that her level two ability could be diminished in power.

While Taliyah being at full power all the time in her leveled-up form is a nice boon for her, the five Landmarks that need to be played to get there are still a tremendous loss in tempo to achieve that goal.

While Ionia has been heavily represented during the last season (thanks to an overflow of Irelia and fringe Lee Sin players), the rest of the region has struggled over the past few months. After receiving nerfs in the earlier stages of LoR, the region became weaker overall. And with the constant additions of more new and powerful regions, Ionia had been lowered in general viability.

Twin Disciplines costing one less mana now makes it more comparable to other combat tricks of the same cost. Now that many of its cards are receiving buffs and reversions of those nerfs, Ionia can flourish and enter a healthier spot in the meta.

As the ultimate winner of all the changes, Bilgewater received many reversions like Ionia. But the value of the changes was massive. Bilgewater has been struggling for the past few metas, especially when its high-tier Twisted Fate/Fizz deck got nerfed.

The biggest reversion is Make it Rain returning to two mana, allowing slower Bilgewater lists to use its potent AoE removal, especially when combined with Powder Kegs.

Aside from Make it Rain’s reversion, Miss Fortune gaining Overwhelm again gives Scouts and aggro decks a chance to end games much more quickly if Miss Fortune lands a level up.

There are also creative buffs for the region that may not dent the meta but show that the live design team is willing to throw changes at the wall and see what lands. With adjustments like Slotbot gaining an extra stat trigger and Double Up costing one less mana, cards that never shined in a meta now have a chance to put in some work.

You can try out a new deck in a whole new meta when LoR: Rise of the Underworld goes live on June 30.