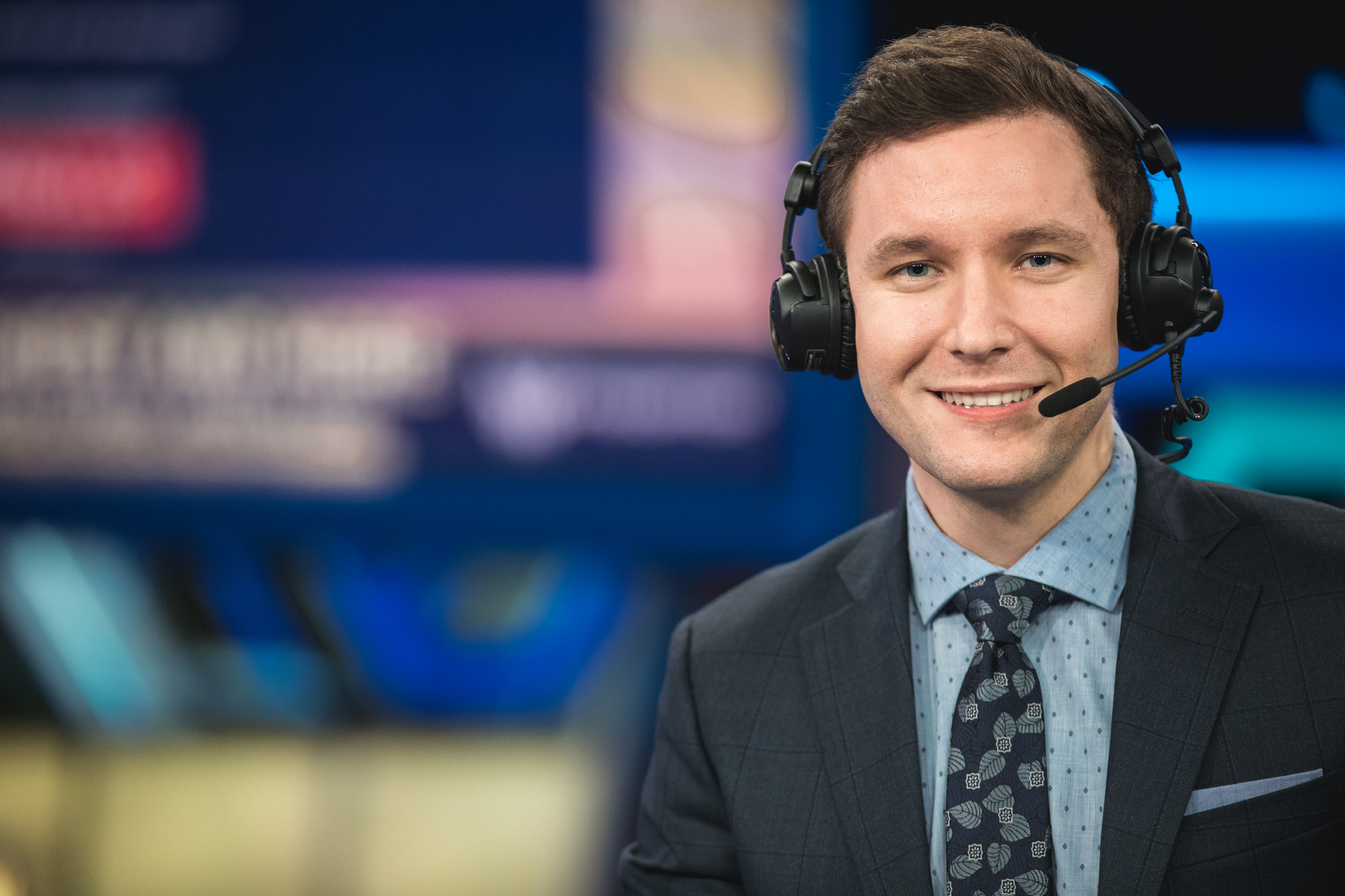 NA LCS caster Aidan “Zirene” Moon has been removed from the League of Legends World Championship group stage broadcast after failing to meet his call time during play-ins, he explained on his Twitch stream last night.

Originally set to cast the World Championship from the beginning up until the quarterfinals, Zirene was absent from the play-in group stage due to acute laryngitis, he said.

Feeling better, Zirene was assigned to the play-in knockout stage match between G-Rex and SuperMassive on Oct. 7. Zirene missed his call time for the match due to oversleeping. He explained on stream that his Android phone had been encrypted following an update, and thus his alarm and any phone calls from his co-workers were not received until the phone was unencrypted.

Although he has been removed from the official broadcast, Zirene said both on stream, and in his official response sent to Riot that he posted on Reddit, that he “will be heavily focused on observing [the other caster’s] craft and offering feedback especially to those that have been hungry for it.”

While casters have been removed from regional league broadcasts in the past, this is the first time a caster has been involuntarily removed from the World Championship’s English broadcast team.

The World Championship group stage began last night, and is set to run until Oct. 17.