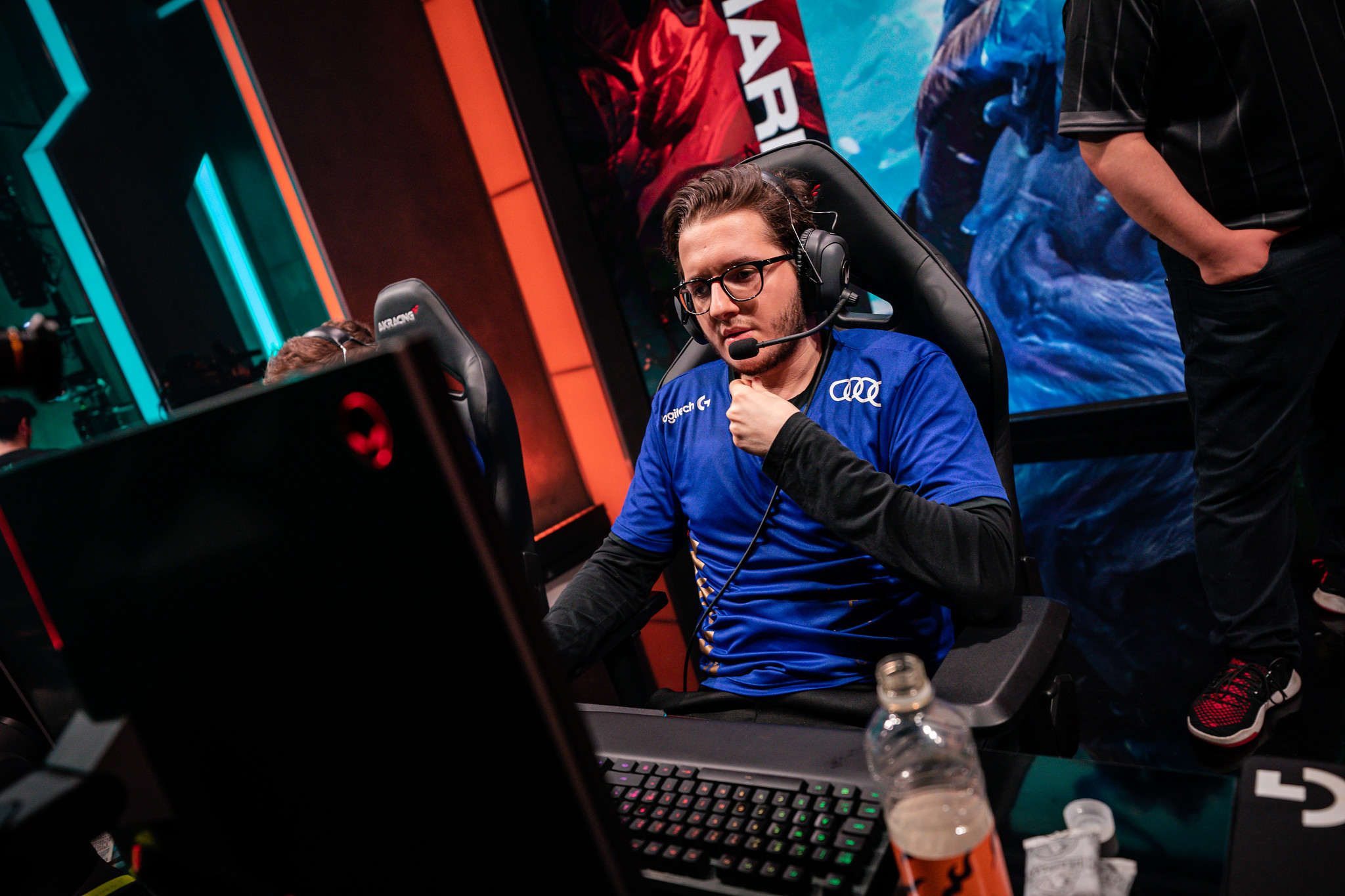 After spending four years in the LEC, former Origen jungler Xerxe might be headed stateside in 2021. The 21-year-old has agreed to a deal with Immortals to become the League of Legends team’s starting jungler, according to esports journalist Jacob Wolf.

This news follows one of the most drastic downturns we’ve seen from a European team this year. Origen started off 2020 in good shape, making the Spring Split playoffs with a 13-5 record. Although they were eventually eliminated by G2 Esports, it was a decent run that had many fans hopeful for the summer.

But the 2020 Summer Split was tough for Xerxe and the rest of the team. With many other teams picking up their play, Origen struggled to keep up with the talented rosters and quick-paced gameplay that other lineups preferred. As a result, the team finished the summer in last place with a disappointing 6-12 record.

Xerxe also had a sub-optimal season in terms of his own personal performance, according to Oracle’s Elixir. He finished with only 28 kills, had a 2.9 KDA, and negative early-game stats. His damage numbers were also rather low, hovering at around 241 average damage per minute to champions.

This news also coincides with earlier reports that suggested Immortals would be parting ways with longtime NA jungler Xmithie. Xmithie is the oldest active player in the LCS and has won six LCS championships with teams like CLG and Team Liquid. If this move takes place, the 29-year-old would become another prime free agent for the 2020 offseason.

The global free agency period will open on Monday, Nov. 16.