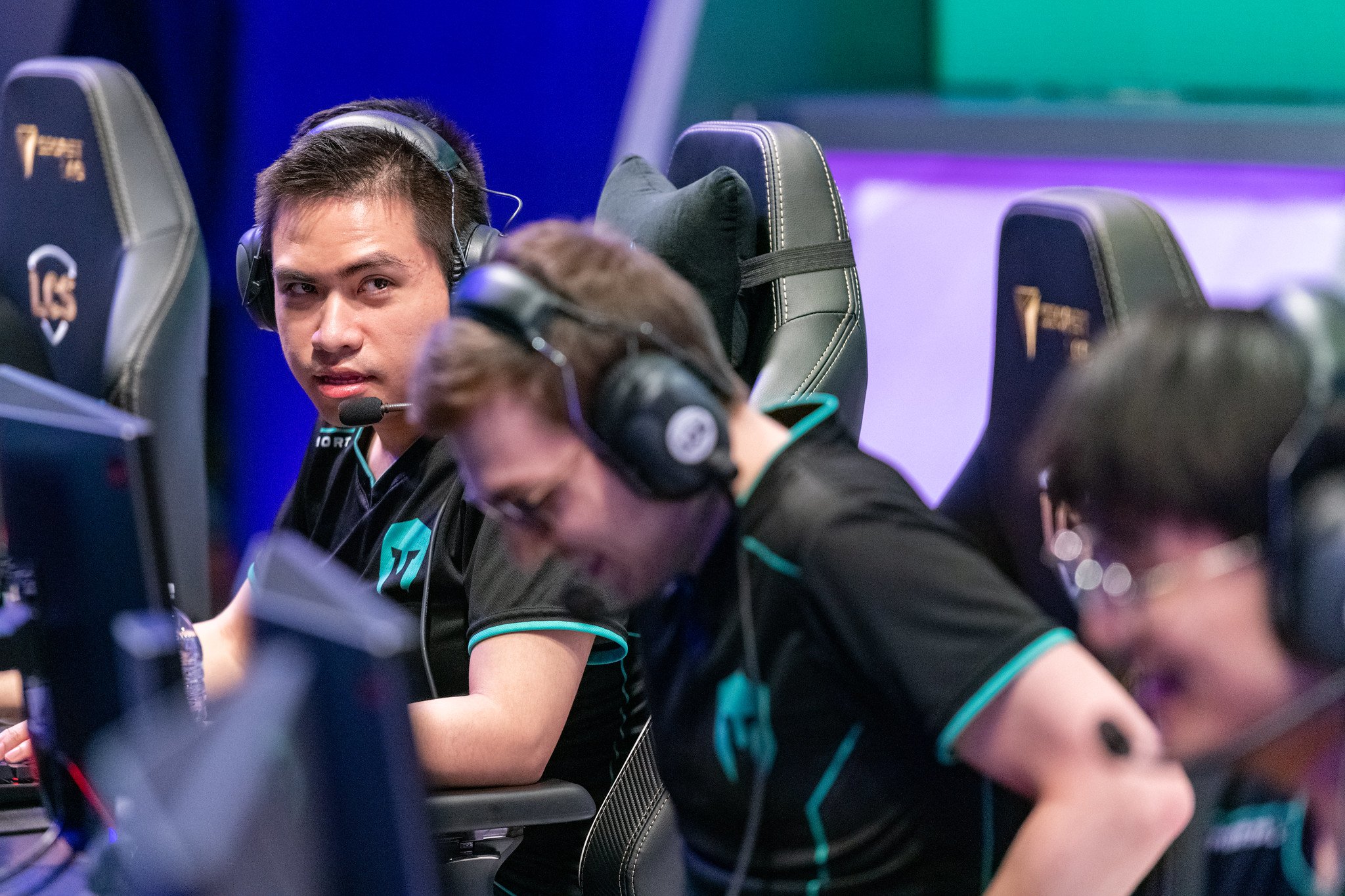 After a disappointing year in the LCS, Immortals is looking to rebuild.

The team plans to decline the second year of jungler Xmithie’s contract, according to ESPN, releasing him onto the free agent market for the 2021 League of Legends season. Xmithie is one of the league’s most decorated junglers. The 29-year-old is the oldest active player in the LCS with a career spanning numerous teams.

During his time on CLG in 2015 and 2016, Xmithie won the 2015 NA LCS Summer Split finals and went to Worlds as NA’s No. 1 seed. After falling short at that World Championship, redemption came for the CLG roster in 2016 when a first-place finish in the Spring Split landed them a spot at the Mid Season Invitational. CLG made a historic run to the MSI finals but were eventually defeated by reigning world champions, SK Telecom T1.

In more recent history, Xmithie is perhaps best known for his two-year stint as the jungler for Team Liquid—a run in which he helped the team win four-straight LCS titles. His success wasn’t only domestic, however. Xmithie made it to yet another MSI final in 2019 where Liquid were eventually defeated by the LEC’s G2.

If the release of Xmithie is confirmed, Immortals would clearly be entering a rebuilding stage. This rebuild will begin with the acquisition of ex-Origen head coach André “Guilhoto” Pereira, according to ESPN.

Guilhoto has an impressive track record in the LEC with his time on Schalke 04 and Origen. If this move is confirmed, he’d be following in the footsteps of previous European import coach Thomas “Zaboutine” Si-Hassen. Right now, Guilhoto remains under contract with Astralis after their rebrand from the Origen name, which was announced earlier this year.

In 2020, Immortals ended up in eighth and tenth place in the LCS Spring and Summer Splits, respectively, failing to qualify for a single playoff series.