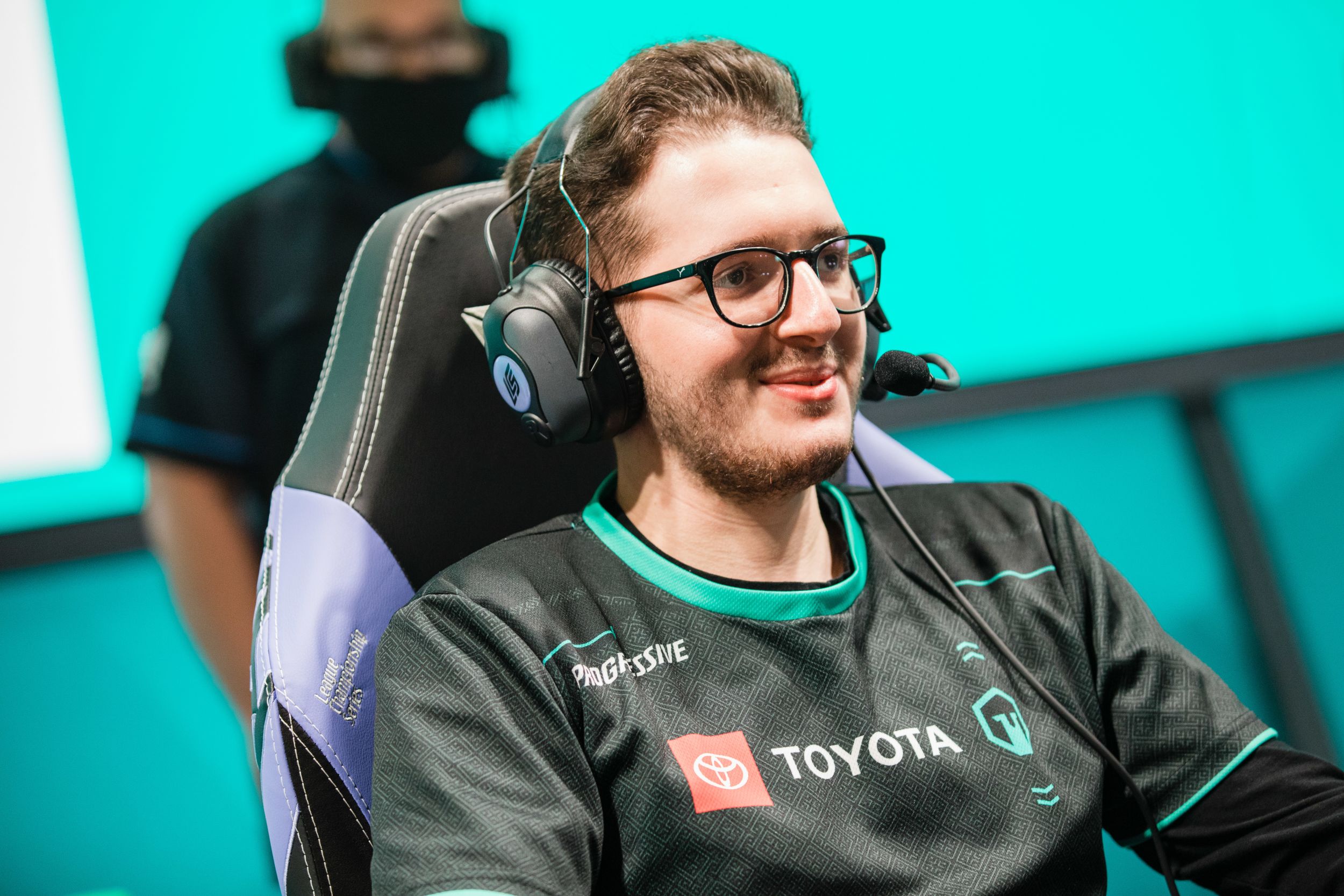 The past three seasons haven’t been kind to Astralis’ League of Legends team. The organization hasn’t seen any success in the LEC so far, floundering at the bottom of the regular season standings. Astralis has never looked like a true challenger for the championship, lacking the coordination or firepower to contend against the other, more explosive teams in the league.

As a result, the team has started to rebuild its roster by acquiring former Immortals jungler Andrei “Xerxe” Dragomir, the organization announced today. The 22-year-old will be joining veteran top laner Vizicsacsi, rookie prospect mid laner Dajor, and talented AD carry Kobbe as Astralis attempt to break into the LEC playoff picture for the first time in the org’s history this summer.

Xerxe, on the other hand, was last seen playing for Immortals in the LCS since the start of 2021. During his time in North America, he was only able to reach the playoffs once during the 2021 LCS Summer Split. This past season, the team was knocked all the way down to last place with a 5-13 record, prompting a slight retooling from the team.

In terms of history, however, Xerxe is most known for his time with Splyce, which is where he saw the most consistent success. He and the team even attended the 2019 World Championship, where they put up a valiant effort and took a game off of Faker and SK Telecom T1.

“He is a very creative player with a lot of curveballs he can throw, starting from draft, which opens up many possibilities in our team’s playstyle and our approach to the game,” head coach Baltat “AOD” Alin-Ciprian said. “While talking to him during our interviews, it was also clear that Andrei is super motivated to write a new page and prove that he is much more than the previous splits have shown.”

Xerxe will make his debut with Astralis in the first match of the 2022 LEC Summer Split.