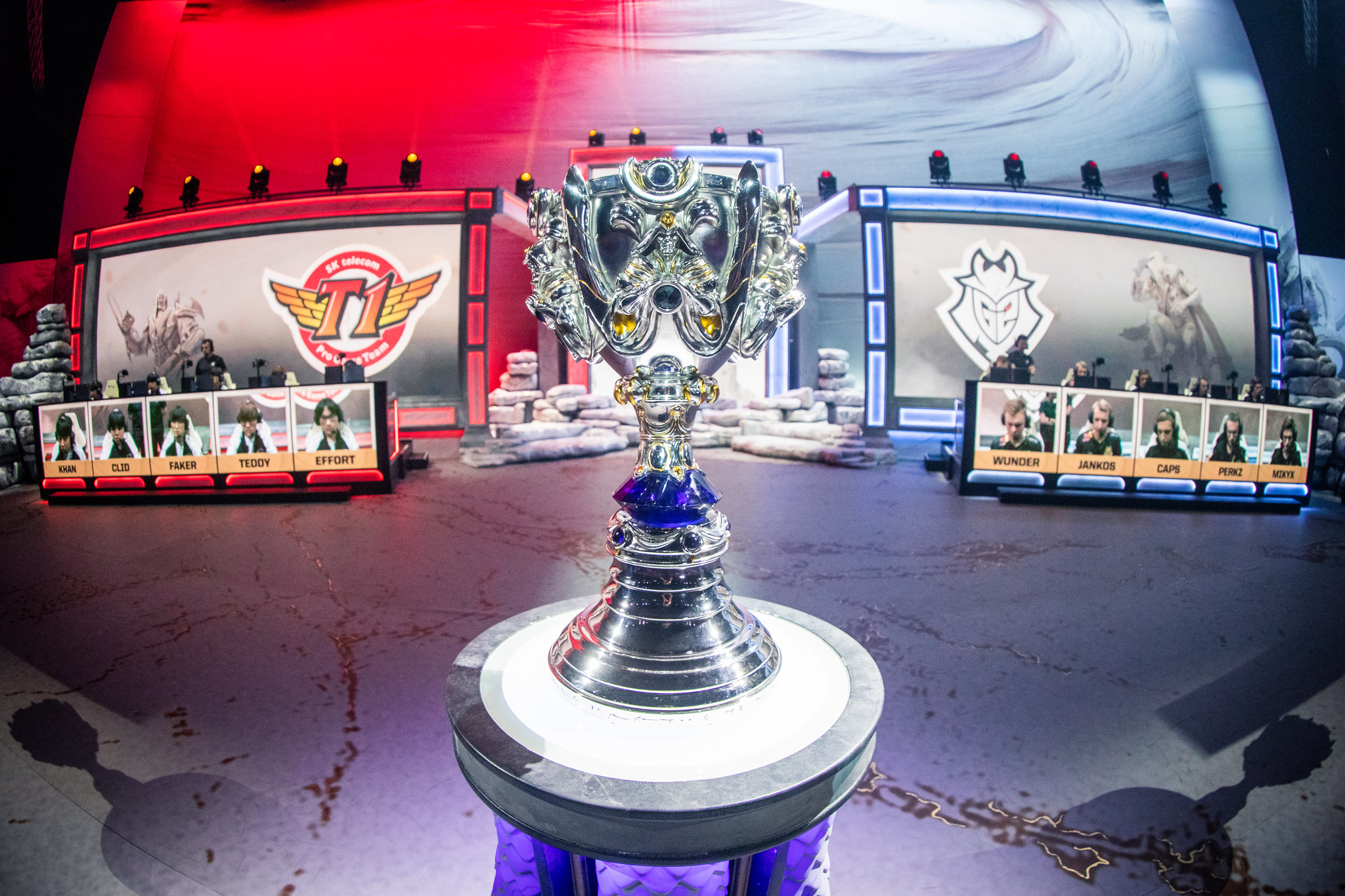 If you were hoping for a change to the format of the League of Legends World Championship, we have some bad news.

Riot Games says it has no plans to change Worlds to a double-elimination tournament, according to ESPN writer Tyler Erzberger. Riot “might discuss it for other events,” Erzberger says, but Worlds won’t be changed.

Some fans oppose the single-elimination aspect of the knockout stage because the “better” team has more of a chance to lose. Others contest that if they are truly better, they’d be able to win a best-of-five series.

Like League and many other popular esports titles, traditional sports have long tried to ensure the “better” team wins in their respective postseason tournaments. While the NHL, NBA, and MLB use a multiple-round series format, the FIFA World Cup, Champions League, and NFL use knockout formats.

There are obvious pros and cons to each setup, but Riot seems firm in its commitment to making Worlds feel like an event where anything can happen.