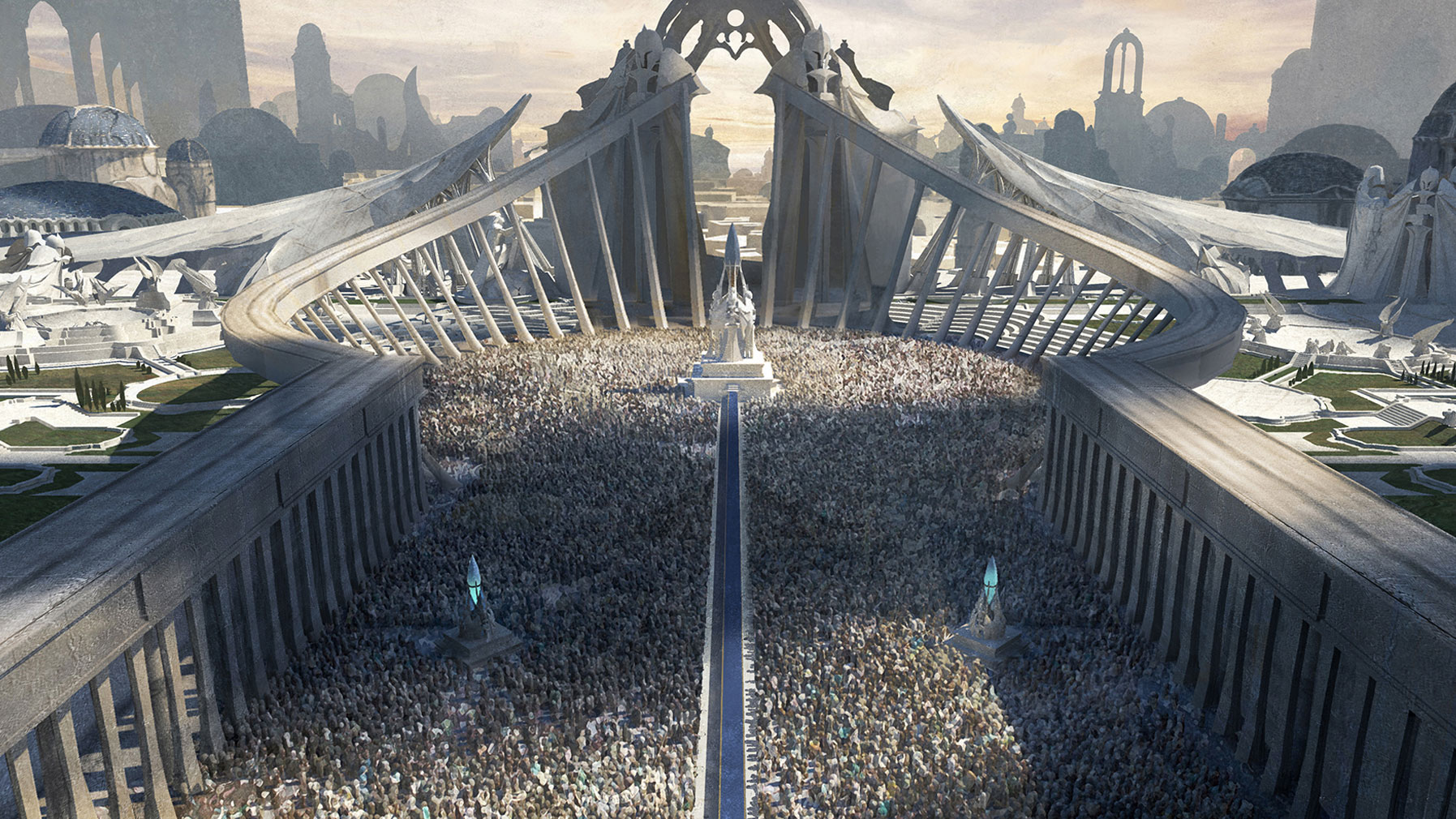 Riot Games could be set to host a League of Legends World Cup in the future, according to ESPN reporter Tyler “FionnOnFire” Erzberger.

Erzberger tweeted that “Riot higher-ups” told him it’s not a question of “if” there will be a League World Cup, but rather “when” it’ll be.

“It’s a when and not an if there will be a League of Legends World Cup,” Erzberger said. “They want to do it and do it right, but it’ll take time (possibly years) for them to do it. They know the players have a full schedule and want to make it something worth playing in.”

Last week, Riot’s global head of esports, John Needam, also talked about whether a World Cup would be created for League in a press conference before the Worlds finals in Paris. He said that it was an often-debated question among staff and that the company has considered it because it knows that nation-based teams involve deeply-engaged fans. He also said, “hopefully, we will have something to announce soon.”

League fans have been asking Riot for a World Cup for several years. In 2011, a third-party organized esports event called the Sound Blaster Nations Championship featured seven national teams. It was a small event that hasn’t been replicated by Riot.

A nation-based World Cup is a successful format in esports. The Overwatch World Cup, the StarCraft II Nation Wars created by O’Gaming, and the PUBG Nations Cup are examples that prove that this tournament style is something people want to watch. Nation-based tournaments also represent a great opportunity to introduce esports to a broad audience since it’s the closest format to some traditional sports events, like the FIFA World Cup.

It’d be surprising to see a League World Cup in 2020, but many fans will be delighted to know that one could be created in the years to come.