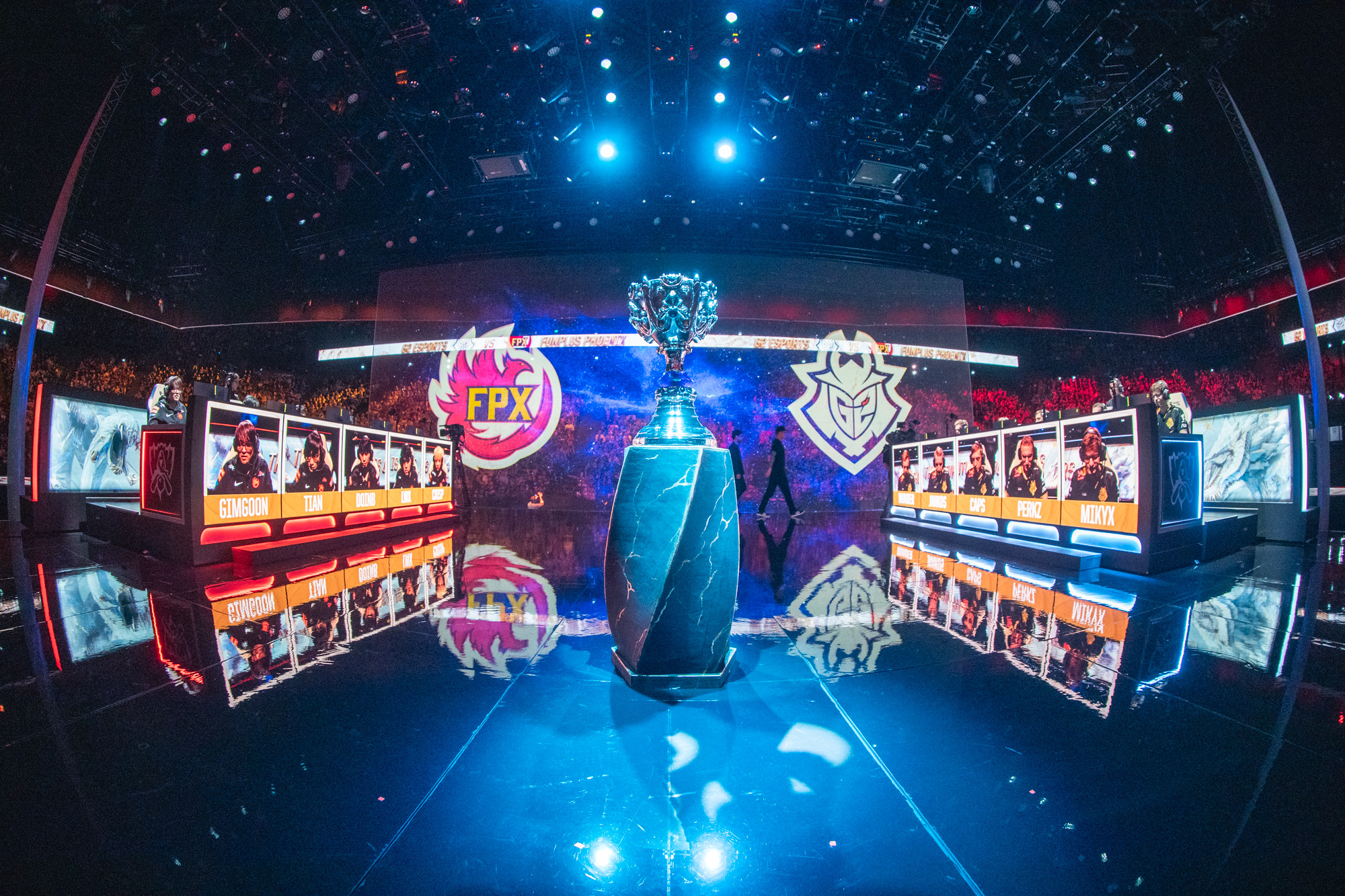 The Worlds 2019 finals wrapped up yesterday in Paris, but the series’ impact on League of Legends will always be remembered. The tournament’s closing games between FunPlus Phoenix and G2 Esports brought in just under three million concurrent viewers, with 3.7 million viewers at its highest peak, according to Esports Charts.

These numbers almost doubled last year’s totals in South Korea when Europe’s Fnatic faced off against China’s Invictus Gaming. That series had a concurrent viewer count of almost 1.6 million people, with two million viewers at the finals’ peak. This year’s numbers, however, make sense based on the circumstances surrounding the match.

G2 were touted as the best team to come out of the Western League scene. They dominated almost every event that they attended, from both seasons in the LEC to the Mid-Season Invitational. They were also poised to complete the first grand slam in competitive League—a grand slam consists of winning the Spring Split, Summer Split, MSI, and Worlds in the same year.

But FPX proved to be too strong for the European powerhouse to handle. Some amazing jungling from budding star Gao “Tian” Tian-Liang helped FPX control G2 throughout the series and secure the trophy.

Europe is likely disappointed about losing to China in the finals for the second year in a row, but this loss should help fuel G2—and the rest of the region—to come back even stronger in 2020. Next year’s World Championship could break even more records, though, since the defending champions will be battling it out on home soil.