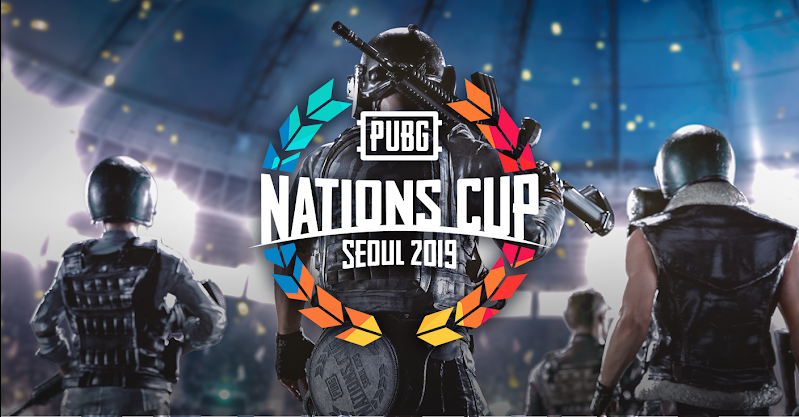 Team Russia were crowned the winners of the first PUBG Nations Cup held at the Jangchung Arena in Seoul, South Korea today.

Team Russia looked strong from the start but they were still the third-place squad at the end of the first and second day. South Korea led the points table at the end of the initial two days, but they couldn’t replicate this performance today.

Even after the first two rounds of the final day, the home squad looked like the favorites to win the all-star tournament. South Korea came in third place in the first match of day three and followed that up by getting a chicken dinner in the second game.

But the final three games completely turned the tide of the competition. The Korean team seemingly lost their footing, managing only seven points in these three games.

Aside from Russia, no other team managed to capitalize on Korea’s disappointing performance. Team Vietnam, who were in second at the end of day two, had a couple of average games on the final day, managing to accumulate just 40 points. Sixteen of those points came in the first game of day three where they placed second behind Canada.

Team Canada won the first game of the day, just like they did on day two. They also placed second in the third game, which helped them jump four places in the points table to secure third at the PUBG Nations Cup 2019.

Here are the final standings for this tournament:

There’s still a lot of PUBG action left this year, with the focus now shifting to PUBG Esports Phase Three and the PUBG Global Championship. The venues and dates for that event were announced today. The group stage (Nov. 8 to 10) and semifinals (Nov. 15 to 17) will be held in Los Angeles. The grand finals will be played in Oakland, California on Nov. 23 and 24.