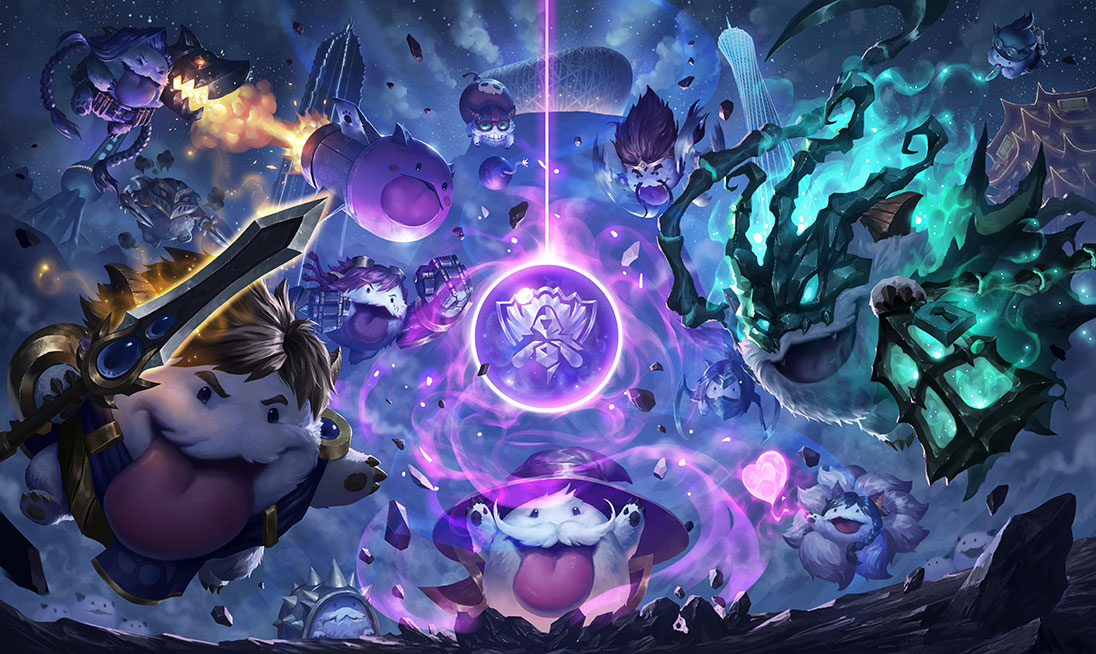 With the chaotic group stage behind us, a few individuals are leading the pack in the first round of the 2017 Worlds Pick’em Challenge.

The 2017 Worlds Pick’em Challenge went live on Sept. 29, giving fans a chance to vote on where they felt teams would place in the group stage in order to win prizes, including an in-game icon.

Out of the 4,661,909 participants in this year‘s pick’em challenge, only 43 people successfully predicted the outcome of the group stage. These select few individuals benefited from some insane upsets in the group stage, including Fnatic defying the odds to advance, TSM failing to get out of groups once again, and G2 crashing out in tears.

Now, these 43 individuals will have a chance to win four of League’s ultimate skins—including Elementalist Lux, Pulsefire Ezreal, Spirit Guard Udyr, and DJ Sona—if they can successfully predict the knockout stage perfectly.

What‘s arguably more impressive is that 29 people scored zero points, and failed to successfully guess any of the results from the group stage correctly.

With the group stage behind us, these 43 participants will try to carry their success into the knockout stage at Worlds.

The next round of the 2017 Worlds Pick’em Challenge is now live.