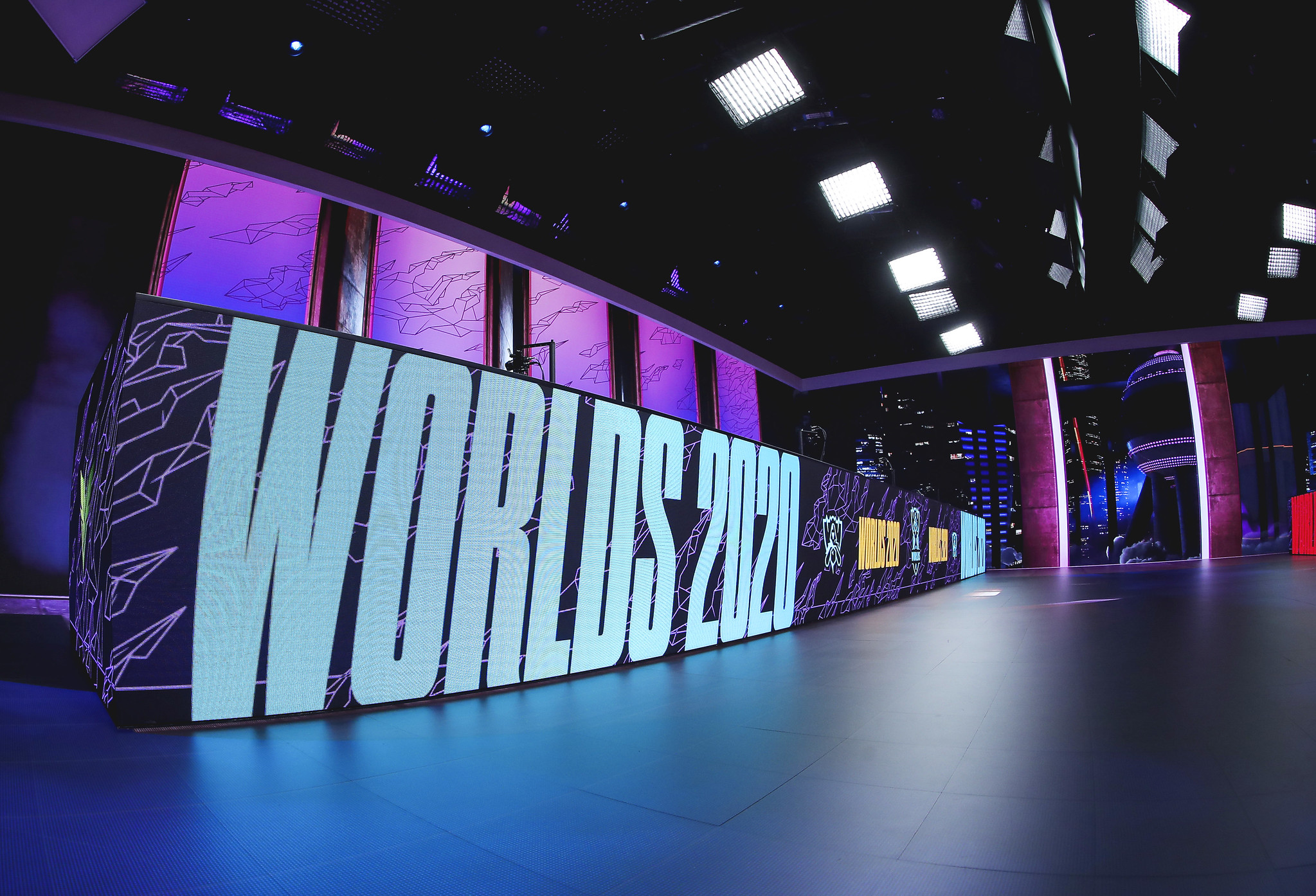 The LPL’s LGD Gaming and the CIS’ Unicorns of Love will join the LCS’ Team Liquid and the PCS’ PSG Talon in the group stage of the 2020 League of Legends World Championship.

After a poor start to the tournament, LGD redeemed themselves today, beating the OCE’s Legacy Esports in convincing fashion. Unicorns of Love, on the other side of the bracket, had similar success, thrashing TCL’s Papara SuperMassive 3-0.

Following the conclusion of today’s play-in stage, LGD and Unicorns of Love, along with first seeds Liquid and PSG, were drawn into the main event group stage of Worlds 2020.

Liquid were seeded into Group A alongside G2 Esports, Suning Gaming, and Machi Esports. PSG Talon joined Group B with Damwon Gaming, JD Gaming, and Rogue. LGD were drawn into Group C with TSM, Fnatic, and Gen.G. And Unicorns of Love were added to Group D with Top Esports, DragonX, and FlyQuest.

The group stage will kick off on Saturday, Oct. 3 at 3am CT and include head-to-head matches between FlyQuest and Top Esports, Damwon and JDG, and TSM and Fnatic.

The group stage, like previous years, will feature 16 teams and play out in a double round-robin. The two highest-ranked teams from each group will move on to the final leg of the tournament on Oct. 15.