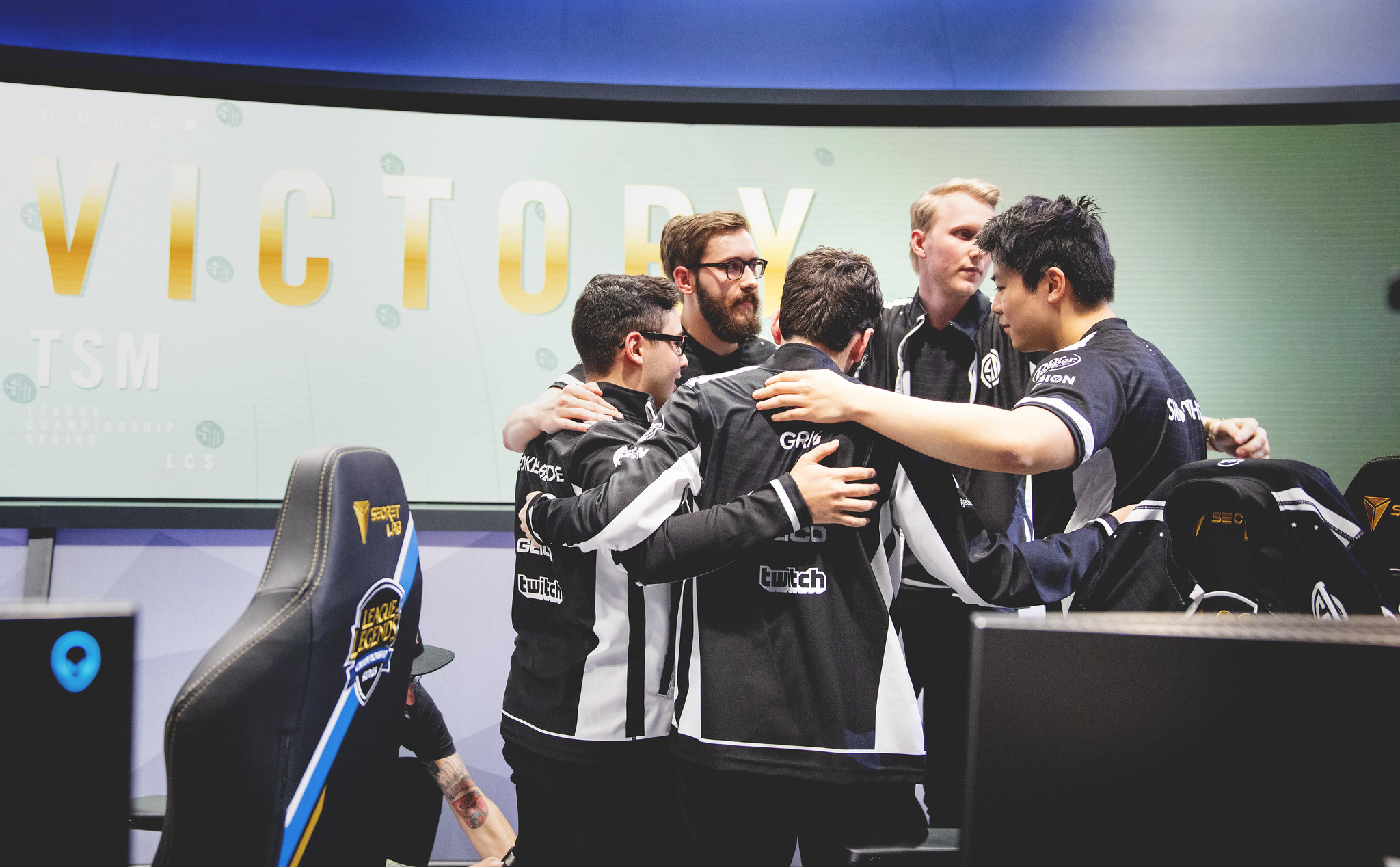 Last year, TSM lost to Clutch Gaming in the 2018 LCS Spring Split playoffs in what people could only describe as an upset of epic proportions. LCS fans didn’t know, however, that this was the first domino to fall in TSM’s slow descent for the next year.

Now, Clutch Gaming and TSM meet once again in the first round of the postseason, but this time, they are meeting under very different circumstances that could dictate both teams’ plans for next season.

At the beginning of the 2018 Spring Playoffs, TSM looked like one of the best teams in the region—they had just gone on a five-game win streak and beat Clutch in their tiebreaker. Meanwhile, Clutch had just lost four of their last six games, but still, TSM ended up losing to Clutch 3-1 in the quarterfinals.

This time around, TSM might be in the weakest form we have seen them to date. They’ve lost an unacceptable amount of games to supposedly weaker teams this split and haven’t shown any sense of self over this past summer. Clutch, on the other hand, has been looking relatively decent. And despite two losses to TSM this year, this roster is on a three-game win streak and their various players have been performing consistently.

So will TSM fix their issues in time for playoffs, or will Clutch Gaming shatter their World Championship dreams?

TSM’s biggest faults all year have been their lack of consistency and identity as a team. They can look extremely convincing and decisive during one game but in the next, they’re losing to 100 Thieves. This roster, on paper, should be one of the best teams in the region and yet they simply haven’t been able to muster up any momentum throughout the split.

“We don’t really know what drafts we’re comfortable with. In spring, I was a stand-in jungler for TSM but we had pretty good systems for how I jungled, how we were going to think about the game, what we were going to do. We’ve lost that somewhere,” Jungler Matthew “Akaadian” Higginbotham said in an interview with Dot Esports.

The fact that TSM has gone through three junglers over this past split can’t be helping either, especially with a team struggling to find its preferred way to play. Not only do they all have a different playstyle, but they all bring a different aspect to shotcalling and team synergy, too.

Theoretically, Clutch might not have as much firepower as TSM, but the team has been on the same page in almost all of their plays during this three-game run. We know that talent cannot triumph over teamwork all the time, but Clutch’s teamfights have been coordinated and decisive, something that cannot be said for TSM at the moment.

Heo “Huni” Seung-hoon and Tanner Damonte have also stepped up recently, which should allow this team to play with plenty of conviction when the time comes.

One foot in, one foot out

Because TSM can’t decide on what playstyle they want to run, their play has suffered tremendously. Misplays and miscommunication have been the bane of this team’s existence this summer.

TSM’s roster looked like they wanted to transition into a more aggressive playstyle this year, but it felt like they didn’t fully commit to the switch from their old passive style. For example, their new jungler Mingyi “Spica” Lu is a really aggressive player but every time he engages, TSM either isn’t ready for it or they hesitate to follow up on the play.

It doesn’t help that TSM seems to be on completely different pages in most of their teamfights. Are we getting aggressive or are we staying passive? Should I attack the backline or stay grouped in the teamfights? It seems like these crucial questions are lost in translation during TSM’s games and all their fights end up disjointed as a result.

Combine that with some questionable decision making from players like Søren “Bjergsen” Bjerg, Jesper “Zven” Svenningsen, and Andy “Smoothie” Ta, and you can understand why TSM fans don’t have much confidence in their beloved team.

If Clutch Gaming does take down TSM this coming weekend, it’ll be another brutal wake-up call for one of the most prestigious organizations in the LCS. Bjergsen and company have always performed better in these best-of-fives, but it’s become difficult not to doubt them this season.

“I’ll always support TSM—with that said, I have such little expectations for this playoffs, but it is never easy beating a team in a best-of-three or best-of-five, so who knows,” one fan said on TSM’s subreddit. They seemed to echo the same sentiments that many fans have: staying optimistic but realistic.

If TSM can fix all of their problems in such a short amount of time, it would be a miracle. Fortunately for them, miracles do happen in League of Legends. And while this miracle seems pretty farfetched, fans might as well ride with them until the very end.