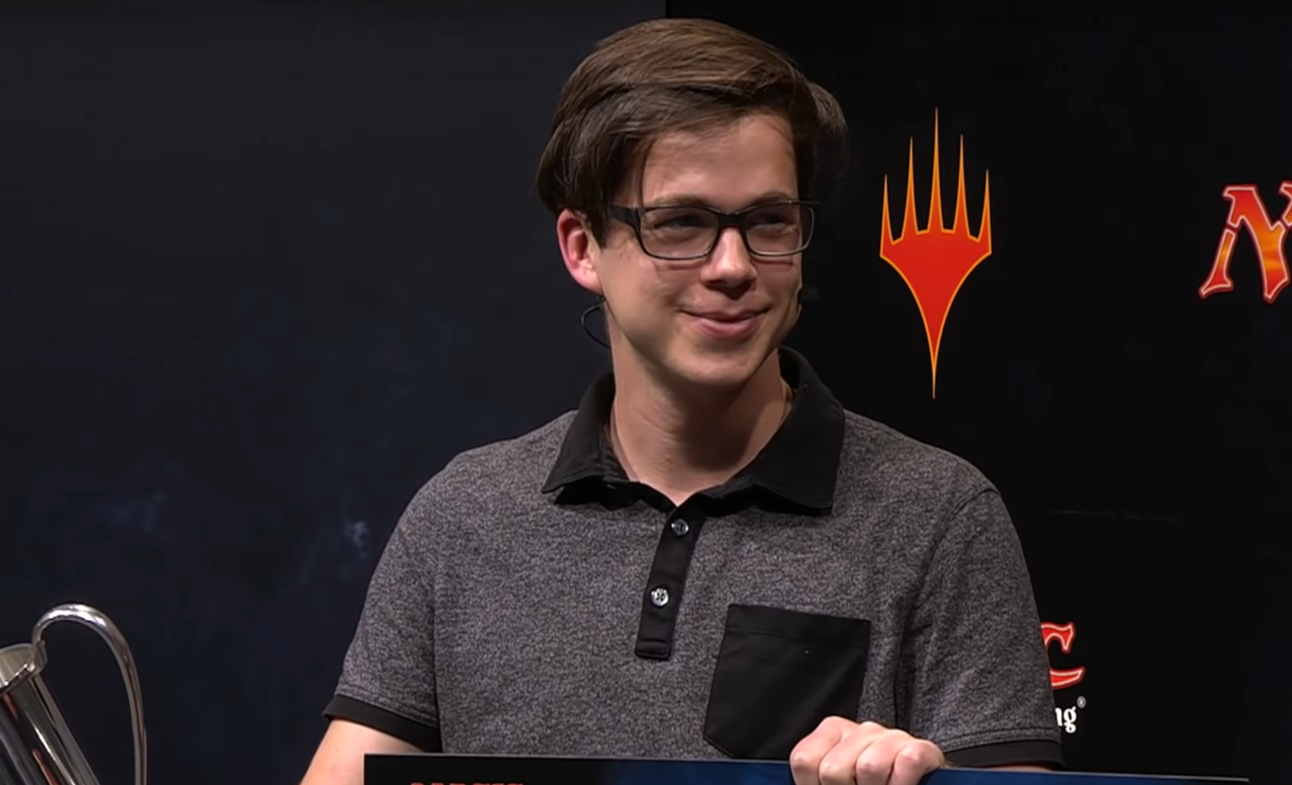 Screengrab via Wizards of the Coast

During yesterday’s special Riot Pls, which celebrated 10 years of League of Legends, Riot revealed a handful of new games in multiple genres.

One of those games is called Legends of Runeterra, a digital card game that will take champions and other bits of lore from the League universe. Part of Riot’s philosophy when talking about its new games was promising a focus on making sure they would function well at a competitive level, which is why former professional players are being brought in to consult and test the titles.

Steve Rubin is a recently retired Magic: The Gathering pro with multiple top placements at Grand Prix events since his career started in 2013. His most notable win came at the Shadows over Innistrad in 2015, where he won his first and only Pro Tour event.

He is one of several pros consulting on LoR, but he is also directly working with Riot as the live balance lead for LoR.

“Live balance in Legends of Runeterra is all about making sure that every champion’s gameplay dream can be realized,” Rubin said while speaking at the 10th Anniversary European Celebrations. “So that means every champion can be put in a deck, played, and you can beat your opponent with it.”

Rubin is bringing years of experience at the top level of MTG to Riot’s own card game, so he will be a driving force in making sure the meta remains balanced when it launches in 2020. He is also involved in creating the champions, spells, and figuring out how to implement all the gameplay systems.

The game is noted as being heavily inspired by MTG since most of the team are long-time players of the classic card game. Rubin specifically pointed to the back and forth form MTG being a pillar of what LoR was built around so players would have a similar experience in the newer game when they truly outplay an opponent.

“There definitely is some inspiration with the back and forth,” Rubin said. “Some of the other offerings in the genre we felt like, without that back and forth interactive gameplay, that really didn’t offer a deep enough experience to really feel like there is some mastery in the game, like you can really outplay your opponents. So we really used that as a pillar to build the system out that we have today.”

Rubin says he wants to make sure every champion will remain somewhat viable so players won’t have to purchase card packs in hopes of getting the cards they need to build a new deck. Instead, those cards will all be up for individual purchase in the marketplace through the use of wildcards, or a card that can become any card you want to obtain once you buy it.

When the game launches in 2020, Riot plans to roll out monthly updates to keep the meta balanced and new content rolling in. At the moment, LoR is only available to select players through the ongoing Preview Patch, but a second preview is planned to happen in November, which will also be the first time the Expedition mode will be available to play.